When a Story Isn’t Finished 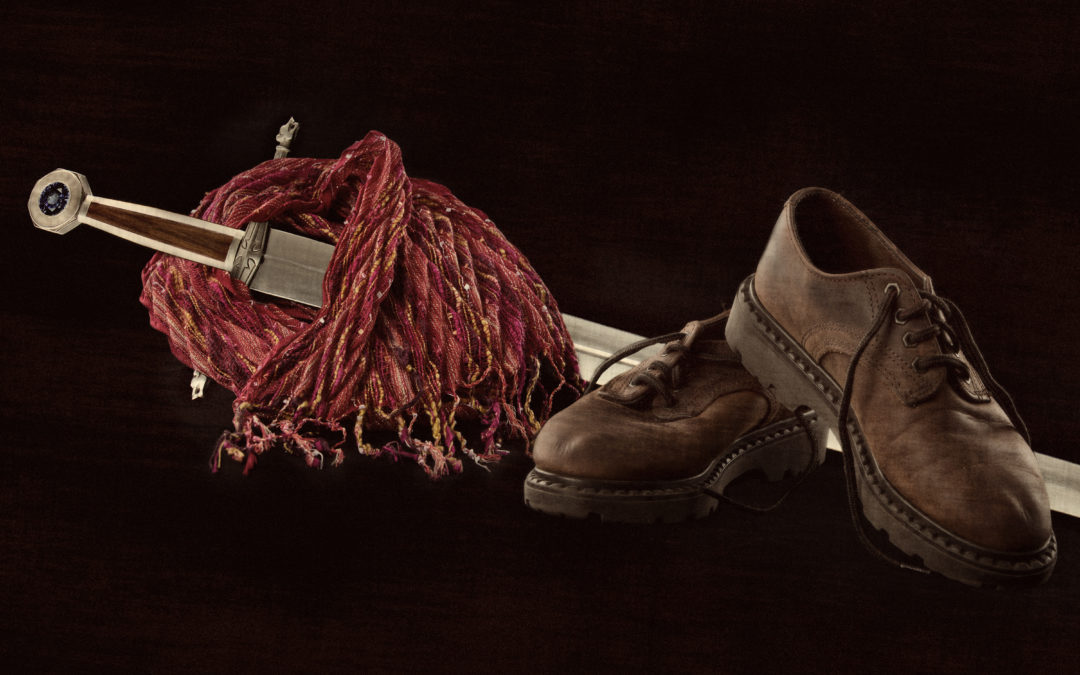 Do you remember the legend of the Pied Piper? It’s a story that emotionally captivated me as a youngster. I was attracted to many stories of myth and magic, but it was this story that I longed to see finished. It is the story of the lost children of Hameln town. The children were seduced into following the alluring music of a cunning piper (their parents failed to live up to the contract made with the Pied Piper, and he stole the children to exact their unpaid debt and avenge his wounded dignity), who led them into a magic mountain, never to be seen again. Only a few witnesses were left to go back so that the parents would know what they had done, that it was their fault the children were taken.

My childhood mind was troubled. What happened to the children who were taken away? Could they ever be rescued and come home? What about their parents and the pain they felt? Would it ever be relieved? Even today the town of Hameln has an old stained glass window commemorating the loss of the children, as well as historical documents and inscriptions that place the great loss on June 26, 1284, the day of Saints John and Paul. Will Hameln always endure the shame of its treachery? The answers are – nothing will ever be the same until the children are restored to their town and families. But how?

I lived with that painful non-ending until one day the story of the Bible and the legend of the Pied Piper connected in my imagination. In my last article, I shared with you about the story of the Bible, which is unfinished in the Old Testament, and though the beginning of the hoped for ending is picked up again in the New Testament and carried forward substantially through the story of Jesus, it remains still unfinished on the stage of history. I think the stories connected in my mind because both are unfinished, with exiles who have yet to be brought home. Once I filled out a larger narrative for the world and backstory of the Pied Piper, the Hamelin Stoop series was born.

That’s what drove me to write a middle grade/young adult fantasy series. I’ve combined the stories of angels, gods, sinister sons of gods, watchers, warriors, strange creatures good and evil, thrones, princesses and a prince, and cavernous doorways into another realm, with heroes who have special gifts and are summoned to rescue the exiles. And, of course, the Pied Piper and Hamelin Stoop.

I’ve written three of the six, maybe seven books in the series. I know how it ends, and I can’t wait to finish it because I’m longing for the children of the Ancient One to come home.

Book 3, Hamelin Stoop: The Ring of Truth, is now available. You can find it at Amazon or 12GatesPublishing.com.

← How does a college president become a young adult fantasy author? Hope: When a Heart Looks Forward →