How does a college president become a young adult fantasy author? 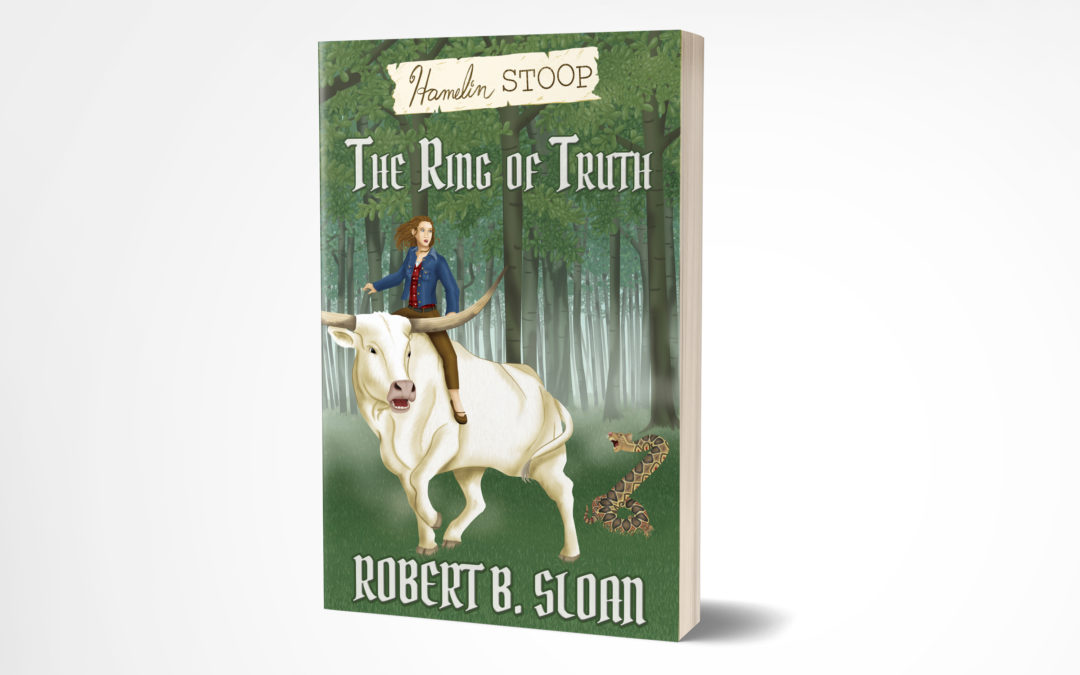 Many people have asked me how a university president with more than 30 years in higher education ended up writing a young adult fantasy series. It’s a good question, and one I enjoy answering. I’m drawn to the writing of middle grade/young adult fantasy books, not because I’m a university president, but because I’m a teacher, and the teacher in me loves reading, writing, telling a good story, and communicating those loves to students.

I also write because I’m a friend, parent, and grandparent who loves sitting around a leisurely meal with friends and family and telling a good yarn. And more specific than that, I love the supernatural, thrillers, mysteries, legends, myths, fantasy, and fairy tales. I write stories about those things because that’s what I like to read and talk about, and so indulge a personal joy and special pleasure.

The Story of the Bible

But also, I love teaching the Bible, and my specific discipline is biblical theology. In covering the content of that discipline, I do it not in the form of connected abstractions, but by telling the story of the Bible; that is, by utilizing the overarching narrative, the story, which holds together the many bits and pieces of history, poetry, wisdom, ethical instruction, and prophecy found in the various genres of Scripture.

Even a book like the Psalms, the hymnbook of Israel, has beneath it the unfinished story of Israel’s hopes and agonies, a story of injustice and unfulfilled liberty. Israel has been promised by divine contract that she’s a special people, to be favored and preserved to fulfill her role to tell the now largely forgotten story of the one true God to the scattered nations and thus restore God’s good creation – but the plan hasn’t happened. Israel’s contractual failures have instead honored lesser gods and initiated personal agony and community misery. The long-suffering creator God’s promises to bless Israel and through them to restore his world have not yet been fulfilled.

The story of the Bible is thus the (as yet unfinished) story of the world, involving a beautiful setting spoiled by human rebellion and then a plan of rescue developed through Abraham, Israel, and Jesus, a climactic rescue that will include all the nations of the earth and indeed the entire created order of things visible and invisible.

All the elements of story

As a story it’s complete, starting as it does with a peaceful setting spoiled by an inciting incident that hooks the reader and carries us through the central parts of covenant promise as well as setbacks and temporary rescues involving major characters and subplots until – though not yet finished on the stage of history, as the completed story foretells – we get to the end, the re-creation of heaven and earth.

This large story of the Bible deals with the supernatural and big questions of God, life, good and evil, and the meaning of the world. It comes across in a literary sense as myth, but it’s the myth that really happened. So, I’ve been drawn to write fantasy because I think it is one of the best ways to convey the story of the world, the story that really happened, and continues today.

The story of Hamelin Stoop was born when the currently unfinished story of the Bible connected in my mind with another story, a legend actually, which I thought seemed unfinished. I’ll tell you about it in my next article.

← How should we approach this school year? When a Story Isn’t Finished →