Hope or Despair? Responding to Suffering 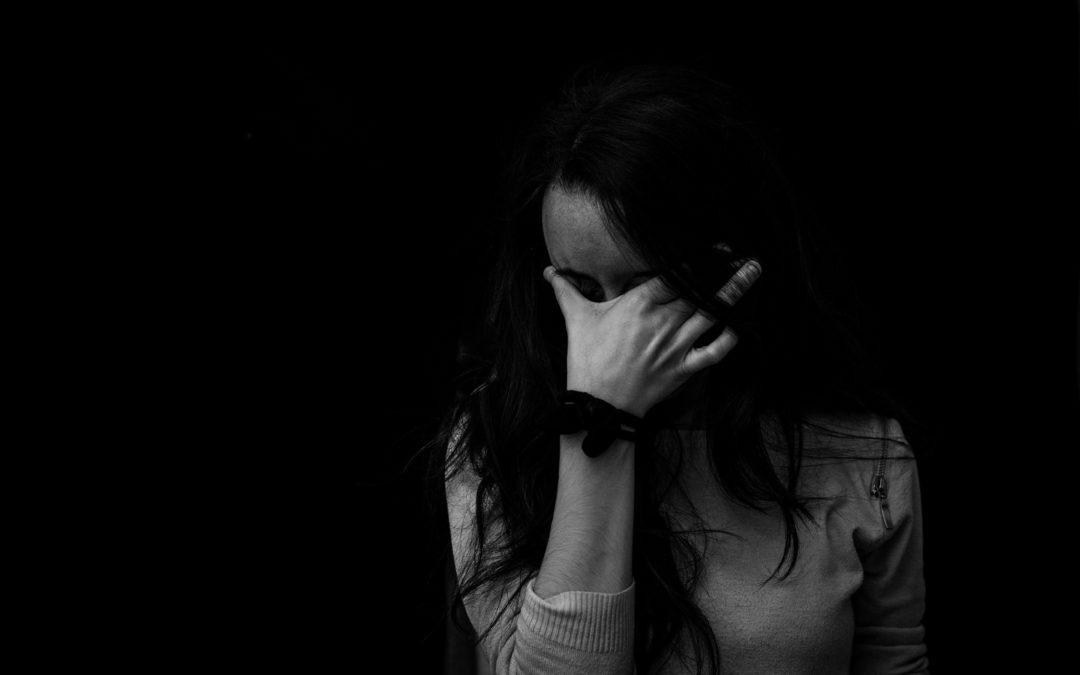 It may seem like an odd time of year to talk about suffering. We’ve just celebrated Christ’s resurrection, the wildflowers are blooming along our Texas freeways, and the happy days of spring and summer are stretching out before us. You can see the excited anticipation in the eyes of school children who are waiting for their summer break, swimming pools, and long days of fun activities. The waiting is part of the fun and builds the anticipation.

But there are other kinds of waiting, when what we anticipate is something dreaded, perhaps even awful, when we can see that what lies before us is perhaps painful, and possibly terrible. That kind of waiting we refer to as “dread,” and it’s typically accompanied by anxiety and fear.

Another kind of waiting, similar to the second one, happens when we’re already in a time of suffering, and we’re simply waiting for it to be over, for better days and the return to normalcy with happier prospects. This kind of waiting is often accompanied by melancholy, anxiety, and a loss of emotional endurance.

Our Lord was no stranger to the anticipation of suffering. When he told his disciples that his immediate future held suffering, he didn’t want his close friend Peter selling him any soft soap — telling him that such things would never happen to him. In that case, Jesus so realistically had his mind steeled to the prospect of suffering that Peter’s words were nothing less than the tempting voice of Satan (Matthew 16:21-23).

More than once in the ministry of Jesus we can hear the sense of dread in his voice, as when he wishes that the baptism of suffering he has to undergo were already accomplished (Luke 12:15). Especially, of course, his emotional experiences in the garden of Gethsemane point to his anxious dread of the brutal suffering that he will soon endure. He told his disciples a short time before at the Last Supper that the cup they were drinking was his blood to be poured out (Matthew 26:28; Mark 14:24; Luke 22:20). The stress upon him of what he would soon experience became even more intense in the garden as he began to be grieved and distressed (Matthew 26:37). He fell on his face and prayed to his Father that he would let this cup of suffering pass away from him (Matthew 26:39), and so intense was his grieving that those who heard him in the garden – no doubt Peter, James, and John – spread the horrifying story of it. Later on, the author of Hebrews described the sounds as “prayers and supplications with loud crying and tears to the One able to save Him from death…” (Hebrews 5:7).

The sense of dread Jesus felt waiting for scourging, crucifixion, and mockery must have been terrible.

So the kind of waiting that anticipates pain is understandably associated with tears, groaning, bodily weakness, fear, and mental anguish. And that kind of waiting has also two possible outcomes. One is despair. We must honestly face up to the fact that suffering and pain with no hope or prospect of relief can lead to despair. The statistics for depression and even suicide support that conclusion.

But despair is not the only option.

There is a hope in the midst of pain that can see one step farther than the terrors of pain and even death. In Scripture, the kind of hope and waiting that we are encouraged to have involves the ability to see beyond the worst possible prospects ahead of us. The author of Hebrews, the same one who referred to Jesus as groaning, crying, and wailing in the garden, is also the one who wrote that Jesus, because of “the joy set before him, despised the humiliation of his forthcoming execution, and has now sat down at the right hand of the throne of God” (Hebrews 12:2).

We are reminded, because of our resurrected Lord and the fact that nothing can separate us from the love of God revealed through him, to wait with patience in the hour of suffering for our day of bodily resurrection (see Romans 8:23-24, 32-39).

When you are in the middle of, or anticipate the closeness of, a terrible day before you, look just beyond it if you possibly can, and in faith see that the God of all mercy has a wonderful and almost unbelievable prospect of a new creation on the other side of suffering and death. It’s a day when there will be no more mourning or crying or pain (Revelation 21:4). 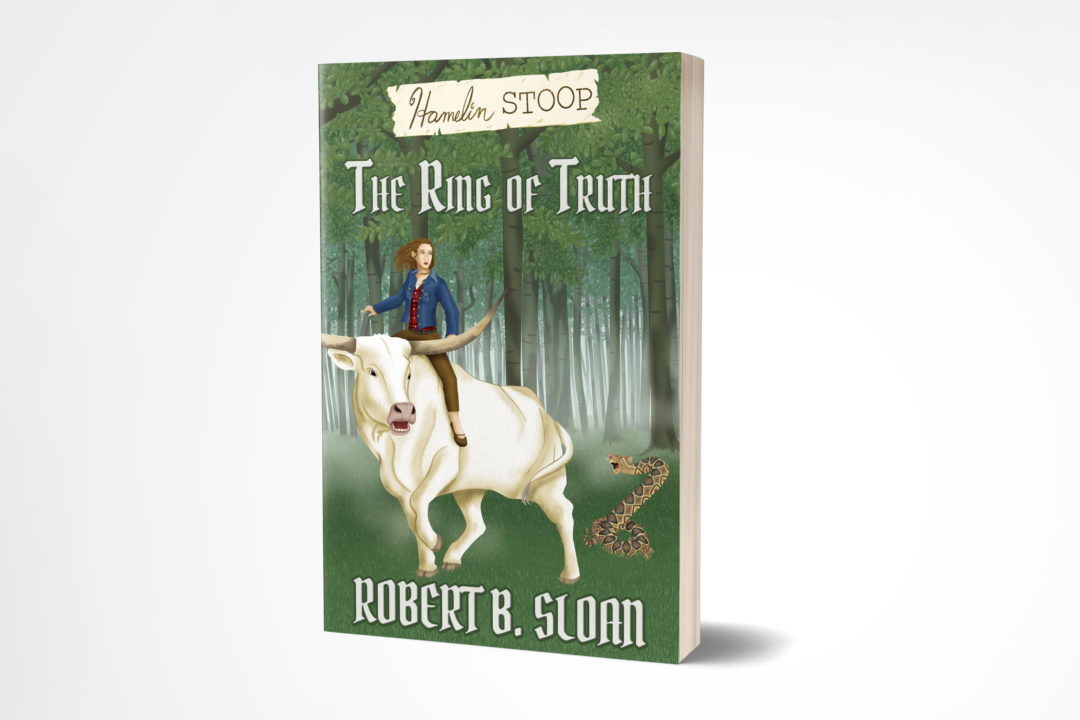 Hope is a major theme in the young adult fantasy series I’m writing about an orphan named Hamelin Stoop. The Ring of Truth, book 3 in the series, is now available.

← Hope: When a Heart Looks Forward The Hero's Journey →