How Suffering Can Make You a Better Person 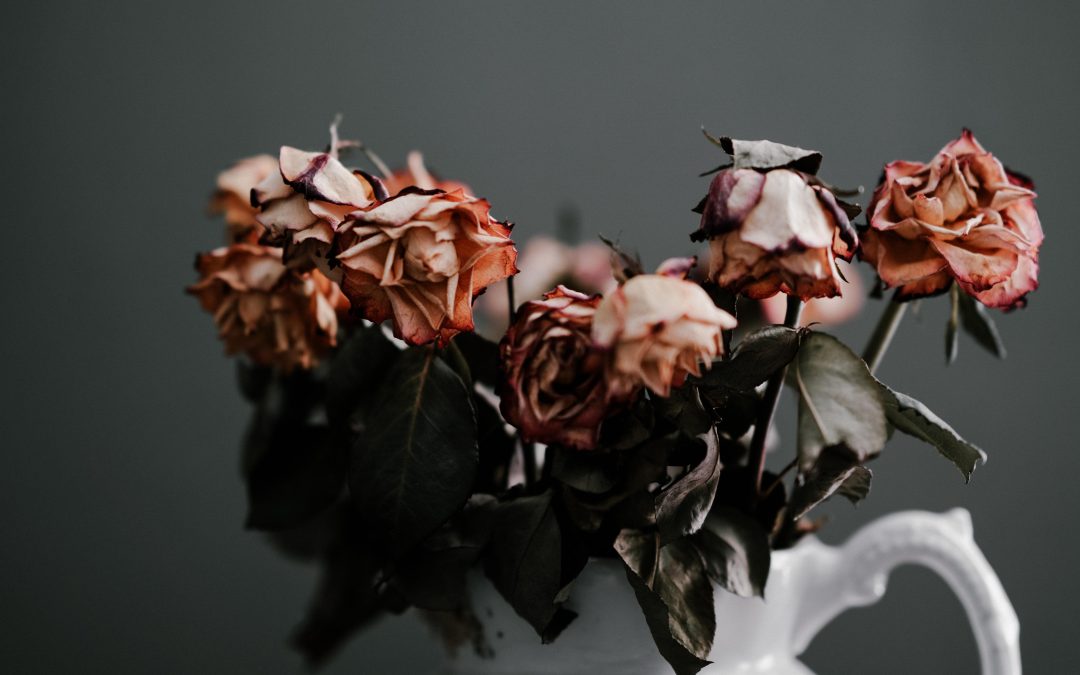 Why doesn’t God immediately judge the wicked and rescue His people? The Scriptures make it clear that there’s a long purpose at work. He acts so that He might show mercy, in the end, upon all who will embrace His son.

As for you, you meant evil against me, but God meant it for good in order to bring about this present result, to preserve many people alive. (Genesis 50:20)

There is a superintending of God over all the processes of history so that, even when evil people cause tragedy, injustice, and wickedness, God nonetheless uses their actions for His purposes.

God is in control, even in the midst of evil.

Evil comes from two sources. First, the world is fallen. Things like floods, tsunamis, and mudslides are simply part of this present evil age. Do accidents and natural disasters like these hurt those who are in particular need of discipline? Jesus didn’t think so:

Do you suppose that those eighteen on whom the tower in Siloam fell and killed them were worse culprits than all the men who live in Jerusalem? I tell you, no, but unless you repent, you will all likewise perish. (Luke 13:2-3)

God’s judgment will one day fall upon all of us. Repent so that you will be prepared when the time comes.

The other source of evil is humanity’s voluntary misdeeds—willful acts of rebellion. Even these do not hinder God’s work in the long run.

Paul teaches this in several places. You find it, for example, in Romans 5:

Suffering can teach you how to persevere.

Suffering is the laboratory in which God is making us into the kind of people He wants us to be. You see this idea throughout the New Testament. Paul told the church in Corinth,

Therefore we do not lose heart, but though our outer man is decaying, yet our inner man is being renewed day by day. (2 Corinthians 4:16)

Notice that Paul uses the present tense: “is being renewed day by day.” God is actively using the afflictions you and I endure to transform us into Christ’s likeness. We trust the Lord in spite of the contrary signs of evil in our world.

When we exercise our faith in worship, we grow in perseverance for the living of life in the world that will one day be conformed to its rightful king. When we confess the things that we know to be true, even though they haven’t been fully realized, we are strengthened in our faith. Our hearts are encouraged. We learn to run with perseverance the race that is set before us.

Some of you have suffered horrible tragedies and injustices. You carry the memory of that, the hurt of that, and the pain of that with you. Don’t give up. Jesus Christ is still Lord. He will keep His word and He will rescue you on the last day. Persevere.

The preceding was adapted by Rachel Motte from a sermon Dr. Sloan delivered at Kingsland Baptist Church on July 21, 2013.