Psalm 145: Why This Famous Mnemonic Can Help Calm Your Emotions 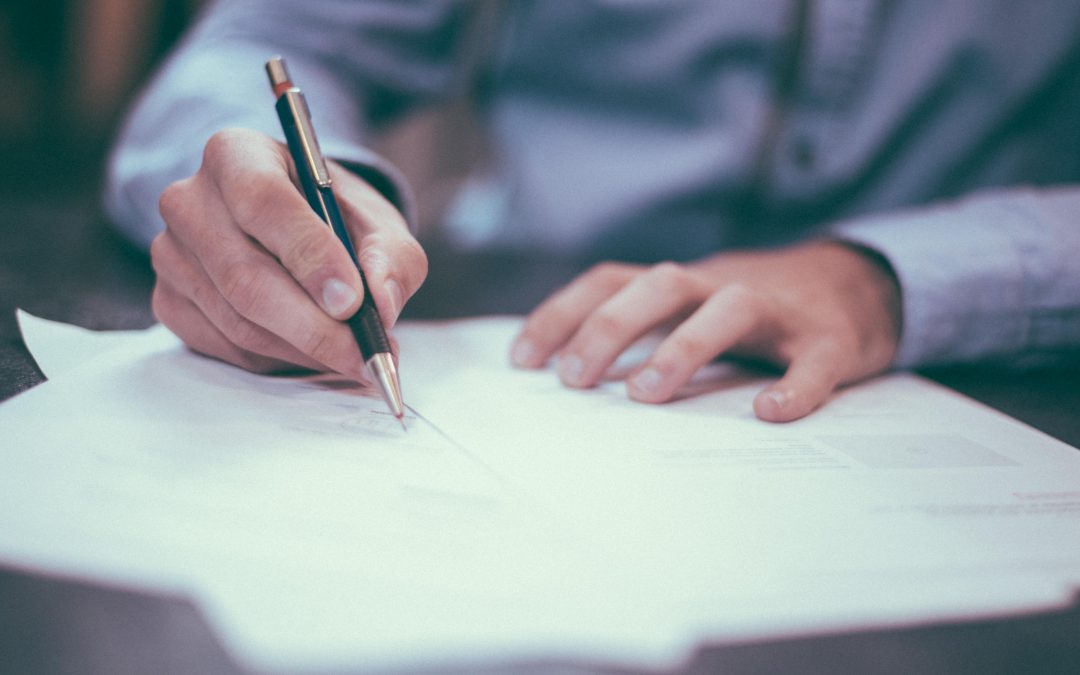 I learned my first Latin paradigms years ago with a nonsense phrase: OSTMUSTISNT. I put the words endings I needed to remember together in a made-up word. Whenever I need to remember those endings, I simply recall this nonsense word. Students have always used mnemonic devices like this.

Of course, people use memory aids outside the classroom, too. The Scriptures contain nine Psalms that are structured as acrostics. The first letter of the first word of a given number of lines begins with a letter of the Hebrew alphabet. Each succeeding line, or couplet, or whatever form the author chooses, begins with the next letter of the alphabet.

Psalm 145 is a good example of an alphabetic acrostic, though that might not be obvious at first glance. This Psalm is 21 verses long in our Bibles, but its author probably intended it to be 22 verses long—one verse for each of the 22 letters in the Hebrew alphabet.

2 Reasons Why The Psalmist Used Acrostics

Acrostics like Psalm 145 are memorable, but that’s not the only reason to use this form.

The Psalmist’s choice of form in Psalm 145 shows us that there’s an order to worship. It reflects the fact that the people of God are supposed to understand their worship. There’s content to the Christian faith.

The Psalmist in Psalm 145 reminds us that our praise is the praise of the Lord. Worship has content, meaning, and purpose:

Men shall speak of the power of Your awesome acts,
And I will tell of Your greatness. (Psalm 145:6)

The Psalmist probably chose the acrostic form for another reason, as well. I think of the book of Lamentations, a highly controlled alphabetic acrostic. The reason for this, I think, is to keep the author from going crazy with grief as he laments the fall of Jerusalem. The author’s heart and mind are wounded, and his tears are flowing.

When you place your grief within the channels of an established art form, it brings it under some level of control. Perhaps the Psalmist chose the acrostic form for Psalm 145 because he was in the grip of powerful emotions. Perhaps the structure kept him from lapsing into a pagan ecstasy whereby he might lose control.

Read more about worship in my blog “3 Powerful Ways Authentic Worship Will Renew Your Soul.”

How to Summon a Congregation to Worship

This Psalm basically has two parts to it. The first seven verses are an implied summons to worship:

Imagine a soloist standing up in front of the congregation of Israel: “Come join me as we worship Him together.” Notice that the kingship of God is the first thing this soloist mentions. The Lord God is the true king of Israel. That’s a powerful biblical theme.

“I will bless your name forever and ever.” I will bless You, not just occasionally, but every day to the end of my life.

“Great is the Lord and highly to be praised, and His greatness is unsearchable.” (Psalm 145:3) The word unsearchable is a powerful term. It lets us know that one of the reasons we worship is so that, in a sense, we can say things we don’t fully understand. In worship we realize that God’s ways are beyond our ways, and that His mercy is unsearchable.

In Jesus’ death we find an amazing, mysterious combination of God’s justice and mercy. If you think you can understand His ways, then stop and realize that you cannot allow your own mind to be the measure of how deep and profound He is.

Don’t ever think that you have it all figured out in such a way that God has to do your bidding. His ways are mysterious. Even though His ways cannot fully be known, however, you may rest assured they are shot through with mercy.

Why You Should Read Scripture

The Psalmist reminds us several times in this Psalm that we must teach the stories of God to the next generation:

To make known to the sons of men Your mighty acts
And the glorious of the majesty of Your kingdom. (Psalm 145:12)

In Scripture, “mighty acts” always refers to those powerful things like the plagues on the Egyptians, or the parting of the waters of the Red Sea or the Jordan River, or the miracles and resurrection of Jesus. These are the “mighty acts” of God.

It’s a phrase used, for example, in the book of Daniel when Nebuchadnezzar realizes that the God of Shadrach, Meshach, and Abednego is the God of signs and wonders. In the very first Christian sermon Peter, quoting Joel 2:28-32, refers to wonders in the sky above and signs out of the earth beneath. He goes on to say that these have been fulfilled through the miracles, resurrection, and ascension of Jesus. (Acts 2)

God is the God of powerful acts of salvation throughout history. This is why we teach Scripture in sermons and Sunday school classes and Bible study classes—it’s the reason we read Scripture. It’s so that we can be reminded of the things that God has done.

Read a summary of the big story of Scripture of here.

Why You Should Worship the Covenant God

In this Psalm’s final section, verses 8-20, we’re given the reasons for worship. The Psalmist is saying, in other words, “The Lord ought to be worshiped; come and join me. Here are the reasons why.”

Why should we worship the Lord God? Because He’s the covenant God. The Psalmist uses several different words in these verses to indicate that the Lord is faithful to His covenant promises.

One of these words is righteous. It means that He’s in the right; He honors His word.

Another word is merciful. Even though Israel doesn’t deserve it, the Lord shows compassion and keeps His covenant with His people.

Another word is goodness. He shows goodness to His people because they are His people, and He is their God.

How Should This Change Your Life?

God is great and powerful, but He’s also the God who is near. He raises up all those who’ve been knocked down, who’ve suffered terrible injustice.

He is faithful to His covenant promises, but He will by no means leave the guilty unpunished. Those who refuse His mercies He casts out, as the New Testament says, into an outer darkness. The Lord is righteous; He’s not like the gods of the pagans for whom any behavior is acceptable.

The Psalmist closes by summing up Psalm 145 in just a few words:

My mouth will speak the praise of the Lord,
And all flesh will bless His holy name forever and ever. (Psalm 145:21)

The preceding was adapted by Rachel Motte from a sermon Dr. Sloan delivered at Kingsland Baptist Church on July 14, 2013. A video of his original remarks may be viewed here.