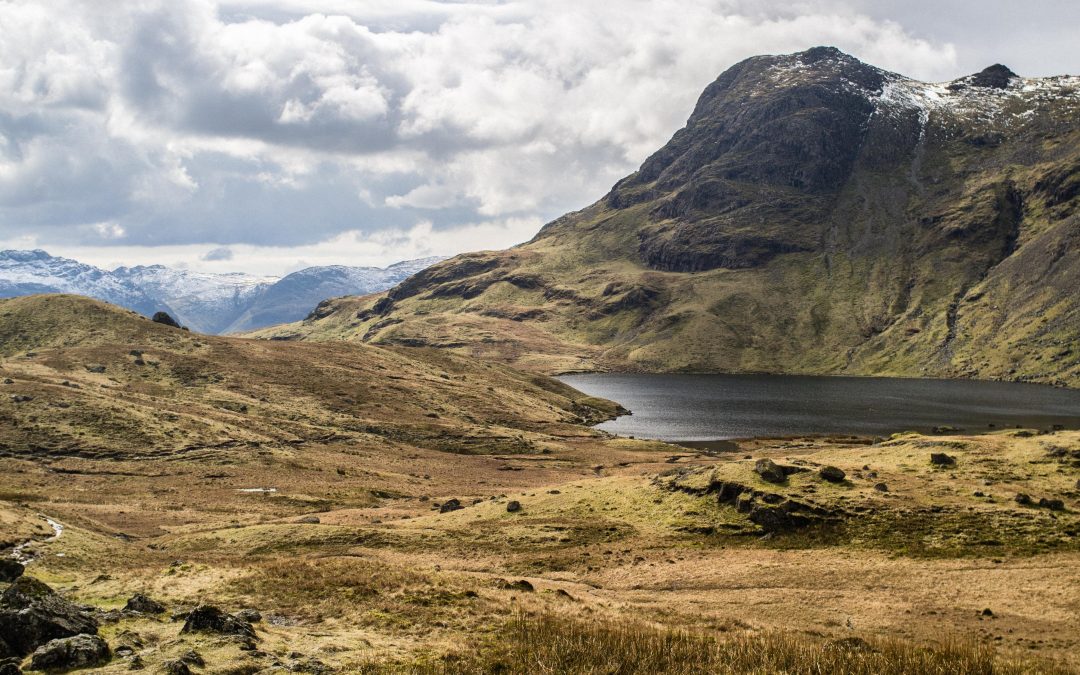 Psalm 24 is, in its structure, fairly simple. It has three main parts and they’re very clear in what they say.

The opening verses declare that the God of Israel is the creator God. Like Genesis 1, Psalm 24 begins with a strong assertion that God is the creator who separated the dry land from the waters:

The earth is the Lord’s, and all it contains,
The world, and those who dwell in it.
For He has founded it upon the seas
And established it upon the rivers. (Psalm 24:1-2)

Watch my explanation of this psalm on video here.

Who Can Stand in the Lord’s Presence?

The Scriptures are clear that God is omnipresent. On the other hand, the Scriptures also make it clear that there are times and places in which His presence is especially powerful. His presence was so powerful on the mountain where He delivered the Ten Commandments, for example, that the people said “Moses, we can’t stand to hear the voice of God, it’s so overwhelming, so you go to the mountain, you listen to what he says, and then you come back and tell us.”

Imagine that these pilgrims are at the base of the hill as they travel to a pilgrimage site. Perhaps they plan to celebrate one of the great festivals mentioned in Leviticus 25; at any rate, they want to enter into the presence of God. A question is asked:

Who may ascend to the hill of the Lord?
And who may stand in His holy place? (Psalm 24:3)

The word “stand” is well chosen. Who can stand in God’s presence and not be destroyed? Recall for a moment the man who reached out profanely and touched the Ark of the Covenant and was struck dead. Who may enter into the Lord’s presence?

How to Live With Integrity

Here are the qualifications:

He who has clean hands and a pure heart,
Who has not lifted up his soul to falsehood
And has not sworn deceitfully. (Psalm 24:4)

“He who has clean hands and a pure heart…” In other words, he who has integrity. The word integrity is related to the word integer. It describes a wholeness or oneness. The person of integrity has a whole heart. David, for example, was a great sinner, but it is said that he was a man after God’s own heart. This meant that David didn’t worship other gods.

When Jesus said “Blessed are the pure in heart,” (Matthew 5:8) He was drawing from this Psalm. The goal is to see God, to be in His presence.

What Does This Mean for You?

Even after we have received the gift of the Spirit and have been forgiven and cleansed, we still must walk in the newness of life. We’re on a pilgrimage not unlike that of the pilgrims in Psalm 24, and we have not yet arrived.

”Who has not lifted up his soul to falsehood
And has not sworn deceitfully.”

This is in all likelihood a reference to idolatry. Those who invoke idols swear by what is false; they swear deceitfully.

The person who has clean hands and a pure heart, who has not lifted up his soul to false idols or sworn deceitfully, will receive the favor and vindication of God:

He shall receive a blessing from the Lord
And righteousness from the God of his salvation. (Psalm 24:5)

Who can have that status? Those who seek the God of Jacob. The next verse could be translated, “This is the generation of those who seek this blessing. Namely, those who seek Him, even your people who are Jacob.” In other words, the followers of the Lord God.

My next blog contains the discussion of the rest of this psalm.

The preceding was adapted by Rachel Motte from a sermon Dr. Sloan delivered on June 23, 2013. A video of his original remarks may be viewed here.