Why the Church Needs Diversity 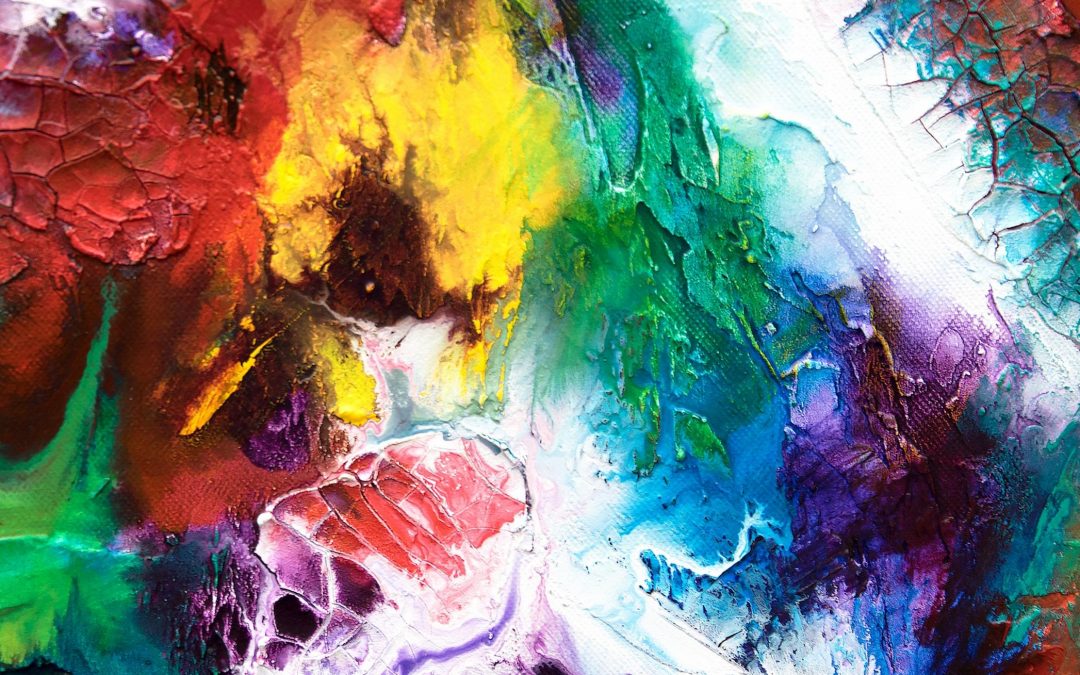 Two questions plagued the minds of the earliest believers: “What does it mean to be a follower of Christ?” and “Should the Christian faith be proclaimed outside the borders of Judaism?”

Jesus answered both questions at His Ascension:

You shall be My witnesses both in Jerusalem, and in all Judea and Samaria, and even to the remotest part of the earth. (Acts 1:8)

The entire book of Acts follows this pattern.  First, the gospel was preached in Jerusalem. Thousands believed and the good news spread into the Jewish territory surrounding Judea. Then, Philip preached the gospel to the Samaritans, who were half Jew, half Gentile.  Finally Peter, by the leading of a vision from the Holy Spirit, preached to a Roman Centurion—and the gospel was spread to the Gentiles.

In Acts 13 we find the first intentional church-commissioned effort at the evangelization of the nations.  The church at Antioch had a diverse mixture of Christian Jews and Gentiles:

Now there were at Antioch, in the church that was there, prophets and teachers: Barnabas, and Simeon who was called Niger, and Lucius of Cyrene, and Manaen who had been brought up with Herod the Tetrarch, and Saul. (Acts 13:1)

Barnabas, who was also called Joseph, was from Cyprus.  Some people believe Lucius of Cyrene may have been Luke, the one who wrote Luke and Acts. Luke was a well-educated man who may even have been trained as a physician. Manean, who had been brought up with Herod the Tetrarch, was a servant from the household of one of the secular rulers of the earth.  Saul may have quite possibly been a member of the Sanhedrin— he certainly had worked at the behest of the Sanhedrin as a leader of the Christian persecution.

We all must share a worldwide vision for evangelism.

These people made up a culturally mixed and diverse church as they prayed and fasted together.  The Spirit spoke to them. We are not told how; perhaps He spoke through the mouth of one of the prophets.  Whatever the method, He told the men assembled, “Set apart unto me Barnabas and Saul for the work to which I have called them.” (Acts 13:2)

The believers at Antioch continued to fast and pray.  They laid their hands upon Barnabas and Saul, and they sent them out:

So, being sent out by the Holy Spirit, they went down to Seleucia and from there they sailed to Cyprus. When they reached Salamis, they began to preach the word of God in the synagogues of the Jews; and they also had John as their helper. (Acts 13:4-5)

Notice the worldwide vision at work here—these leaders of the early church recognized that the Gospel is not something we should keep to ourselves.  They intentionally began to go out and preach the message of the risen Lord.

Read what happened to Paul after this parting in “Founding the Church at Philippi.”

We need you to take your place in the Body of Christ.

There is a variety of giftedness.  Think of those in the church at Antioch who stayed behind and supported the missionaries in prayer.  Some were prophets, and some were teachers.  Others had other functions within the life of the church, but the fact is that the church, with all of its diversity and variety in terms of ethnic background, giftedness, and function intentionally sent Paul and Barnabas out to preach the message of the crucified and risen Jesus to the world.

We do not all preach the Gospel in the same way, and we are not all given the same work.  We do not all have the same place to fill in the work of the Kingdom of God.  Nevertheless, as the church of the Living God, we all must have a worldwide vision.

Sometimes we devise evangelistic programs that give the impression that everybody ought to do the same thing.  I don’t think that is a Biblical pattern.  There are different ways to carry out the mission—but all of us as a church ought to be supportive of the task of worldwide mission and evangelism.

We have different situations in life, and we’re all busy. We can do different things at different times.  Sometimes we give, sometimes we pray, sometimes we go and speak. We should always be prepared to speak or to live a word for our Lord in whatever way He calls us.

I say more about diversity in “Diversity of Thought: a Reason for Unity.”

The preceding was adapted by Rachel Motte from a sermon Dr. Robert Sloan delivered at Tallowood Baptist Church on May 27, 1990.