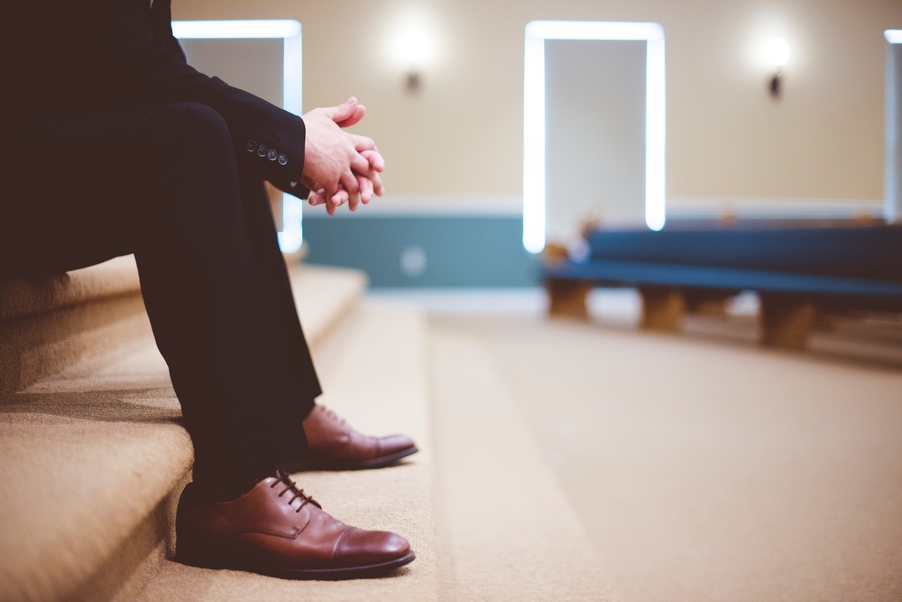 Our thoughts shape our actions. I’ve made a career in higher education, even to becoming the President of Houston Baptist University because I think it’s vitally important that we get our ideas right. The way we think affects the way we live.

Think About This When You Choose a Spouse

Let me give you an example. If you think that romantic emotions and the sexual experience are the essence of marriage, then it might make sense to you to look for the person with whom you have the greatest sexual experience.

Similarly, if you think that marriage is all about finding your soul mate—the person around whom you experience strong romantic feeling—that affects how you live in marriage.

On the other hand, if your ideas about marriage have been shaped by the Scriptures, they will have a tremendously positive impact on the way you treat your spouse.

My point here is not so much to emphasize the biblical view of marriage, but to show an example of how ideas have consequences. If you have certain ideas about marriage, you’ll behave in a way that reflects those ideas.

The Solution: Put On the Mind of Christ

The Apostle Paul knew that our thoughts help determine our actions, and he encouraged his friends in Philippi to have a right perspective—to be “of the same mind.” (Philippians 2:2)

Paul wanted the Philippians, in other words, to put on the mind of Christ. Humility is a large part of this, but Paul didn’t merely give the Philippians the name of a virtue. He gave them, in very short fashion, the full sweep of the central narrative of Christian theology. (Philippians 2:6-11)

Paul used Jesus as the example for right thinking. Jesus showed us what true divinity and true humanity are like.

Here’s my paraphrase of Paul’s words in Philippians 2:5: “Think like this: a thinking which was also in Christ Jesus, who, though He existed in the form of God, did not regard His equality with God as consisting in grasping or clutching.”

In other words, Jesus did not try to use his equality with God to His own advantage. Instead, He emptied Himself. That is what God is like. This is what perfect divinity and perfect humanity look like:

[He] emptied Himself, taking the form of a bond-servant, and being made in the likeness of men. Being found in appearance as a man, He humbled Himself by becoming obedient to the point of death, even death on a cross. (Philippians 2:7-8)

Jesus obeyed God. He lived to do the will of the Father, even when it meant humiliating public torture and death on a Roman gibbet.

The Son of God allowed Himself to be humiliated in obedience to the Father’s will, but the Father then lifted Him up:

For this reason, God highly exalted Him, and bestowed on Him the name which is above every name… (Philippians 2:9)

That’s the pattern of living to which we are called. We are to live in love one for another, under the consolations of Christ, in the fellowship of the Spirit, for the cause of the gospel, so that together we will come to be like Jesus.

May God make us that kind of people. When we serve one another and are united in love, we do the work of the kingdom of God in the world.

What can you change today about the way you think? Again, the way we think affects how we behave. Think about how you can serve others. When we’re committed to serving others, then God will work on changing us.

I discuss another way Paul cared for the Philippians in my next blog.

The previous was adapted by Rachel Motte from a sermon featured on Dr. Sloan’s radio show, A Higher Education, on July 25, 2013.