Philippians: 4 Steps To Unity With Other Christians 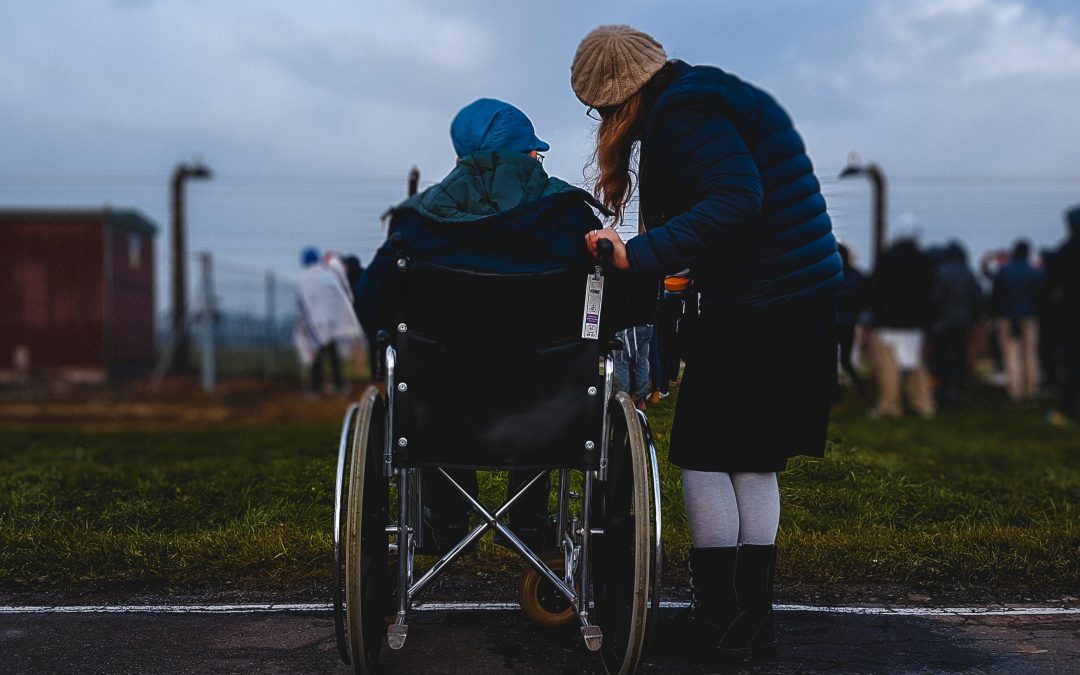 How to Be of the Same Mind

Paul defined being of the same mind as:

In other words, to paraphrase Philippians 2:2, Paul wanted the Philippians to be “united as one person, in one soul, having the same way of thinking.”

What does it look like for a group to have these same perspectives, these same casts of mind? Paul explained in Philippians 2:3: “Do nothing from selfishness or empty conceit…” We already know what selfishness looks like. “Empty conceit” refers to boasting or bragging that has no basis in fact. It’s one thing to boast in the Lord—that’s different, because it has a basis in fact. Jesus is Lord.

Paul continued, “but with humility of mind regard one another as more important than yourselves…” Paul was telling his readers, “don’t merely look out for your own personal interests, but also for the interests of others.”

Humility is almost a uniquely Christian word in the ancient Greek and Latin authors. The closest Greek or Latin equivalent is a negative term that refers to servility or obsequiousness: imagine a craven, favor-currying slave who wants to kiss the back of someone’s hand so he can get ahead. That kind of “humility” focuses on itself.

Paul wanted his readers instead to have a humility of mind, a perspective of mind, a cast of mind that is not self-centered, but considers what someone else might need or want. It’s a different way of looking at things. “Do nothing from selfish ambition or empty conceit, but with a humility of mind let each of you regard one another as being of some importance.” (Philippians 2:3) This is not the perspective of someone who demeans himself, but of one who looks out for the needs of others.

You may have heard the old story about the man who was given a button one Sunday as a gift from the little country church he attended. They wanted to honor him for being the humblest man in the church. When he wore the button again the following Sunday, they took it away from him!

That way of looking at humility focuses on the humility itself. That’s not what Paul had in mind. Instead of asking, “How can I be humble?” ask yourself, “How can I look out for other people? How can I help or serve someone else?”

Your thinking affects your actions. Everything that we do is in some ways influenced by the things that we think about. Do an experiment and try to pay attention to your thoughts. When you do something, ask yourself, “What was I thinking about?” or, “Is there another way to think about this?” or, “How can my thinking change my behavior?”

You can read more about the importance of our thinking in my next blog.

The previous was adapted by Rachel Motte from a sermon featured on Dr. Sloan’s radio program, A Higher Education, on July 24, 2013.