A Moment with Lou Gehrig and Shakespeare 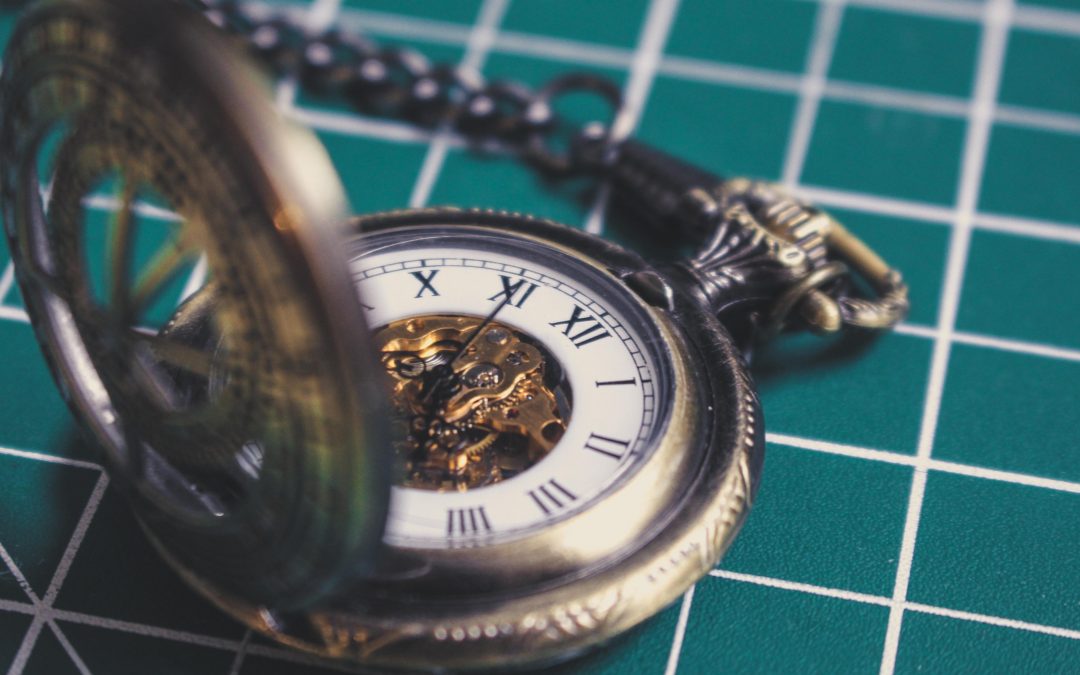 Your choices have a lot to do with the shape of your own heart and mind. Will you choose to live this moment, or will you merely endure it? Will you seek to maximize the opportunity in every second that is yours, or will you let life simply pass you by?

At this very moment, you are living out a character that has been shaped and molded by the influence of the people around you, by the decisions that you have made, and by many of your habits. Life comes at us in tiny bits of time, immeasurable moments that are here, at this very moment, present—and then just a memory.

I believe in dreams and plans. I believe in thinking about the future. But the future is seized and visions are attained moment by moment, as we execute with discipline the strategies, the tasks, and the responsibilities we have been given. They can only be lived out in the moment we experience here and now.

There is no excuse for mediocre efforts in your life. You have a responsibility. You have been given much, and to whom much has been given, much is required.

Notice I said mediocre efforts, not mediocre results. Results are influenced by many things that are outside our control, and they are oftentimes hard to judge. But the effort that you give, the faithfulness, the discipline, and the diligence that you apply in using your gifts and knowledge—these depend, to a large extent, upon you.

When I was a kid my favorite baseball hero was Lou Gehrig. He held many records for grand slam home runs, and for various other achievements. He was also a gentleman. Lou Gehrig was known for playing the game with honor and with dignity, and he had a reputation for never arguing with an umpire. It’s said that one day, when Gehrig was at bat, a pitch came over the plate, and he hesitated. He didn’t swing at it. The umpire threw up his hand and called it a strike, and everyone could see that Gehrig turned around, and said something to the umpire.

The Yankees won that day, as they did most of the time in those days, and the story was that Lou Gehrig had argued with the umpire. The journalists rushed down to the umpires’ dressing room. They went up to the home plate umpire, and one of them asked, “What did Gehrig said to you?” The umpire didn’t know what he was talking about. The journalist asked him again: “You know, when he argued with you about that called strike.” The umpire laughed. “Argued with me? Gehrig didn’t argue with me. He turned around and said, ‘you know, I’d give anything in the world to have that pitch over again.’” For whatever reason, the hair trigger timing that Lou Gehrig possessed that enabled him to smash hundreds of home runs over the right field wall in Yankee stadium didn’t kick in for that pitch. It only took a moment for him to miss.

Life comes at us in minute moments of immeasurable time, and you are called upon to live your life by faith, with discipline, in each of those moments. You are called upon to take all that you have been given, and not worry about the results, but simply live faithfully in each moment, seeking first the kingdom of God.

Live your life with discipline and energy. Don’t settle for mediocrity.

In this post, I talk about baseball, memory, and the Holy Spirit.

Salieri and Mozart, No Place for Mediocre Efforts

There is an amazing scene in the Broadway play, Amadeus. It’s the story of Mozart, and of the court musician Salieri, who first drew the king’s attention to Mozart and his talent. The story goes that Mozart died a very young man, a brilliant composer of whom Salieri was jealous. Salieri complained bitterly at one point in the play that God had given the ability to write great music to Mozart and not to him.

The tragedy is, Salieri did have a great gift. He didn’t have the gift of writing great music, but he did have a remarkable ability to recognize great music. He could hear the beauty of Mozart’s compositions in a way that no one else in the court or at the time could hear.

Salieri’s jealousy not only deprived him of his own gift, but the play implies that it also drove him to kill Mozart. At the end of the play, Salieri declared that he had been cursed as a mediocrity. He looked over at a priest who was waiting to hear his confession, and said, “Father, don’t worry,” implying that the priest was a mediocrity, too. “I will speak for you, Father. I will speak for all the mediocrities in the world. I am their champion. I am their patron saint.”

You can read more about following Christ and discipleship in this blog.

Don’t think that when I say that you should have a motivated, disciplined, and energetic life, that you should expend your energy on just anything. There are people who are motivated by the wrong things. Hitler, for example, was certainly motivated—motivated for evil.

Richard III, Much Has Been Given to You

My favorite Shakespearean history is Richard III. The opening soliloquy basically says something like this: the war is over, things are going quite well now for the kingdom, but Richard, who is deformed, is unhappy that life is good. And because he can’t be a lover, he is determined to be evil. These lines tell you the whole character of Richard, and the whole story of the play:

Now is the winter of our discontent
Made glorious summer by this sun of York…
Grim-visaged war hath smooth’d his wrinkled front;
And now, instead of mounting barded steeds
To fright the souls of fearful adversaries,
He capers nimbly in a lady’s chamber
To the lascivious pleasing of a lute.
But I, that am not shaped for sportive tricks,
Nor made to court an amorous looking-glass;
I, that am rudely stamp’d, and want love’s majesty
To strut before a wanton ambling nymph…
Why, I, in this weak piping time of peace,
Have no delight to pass away the time,
Unless to spy my shadow in the sun
And descant on mine own deformity:
And therefore, since I cannot prove a lover,
To entertain these fair well-spoken days,
I am determined to prove a villain… (emphasis mine)

Richard goes on to become a murderer, or in Queen Elizabeth’s words, a “bottled spider, that foul bunch-back’d toad.” He intentionally committed his life to murderous villainy.

Much has been given to you. As life comes at you, moment by moment, live with full discipline and energy under the Lordship of Jesus Christ to do God’s work in the world.

The previous was adapted from Dr. Sloan’s commencement address at Westbury Christian School on June, 2013. Dr. Robert B. Sloan is president of Houston Baptist University.