Wisdom and Authority: Pity the Fool 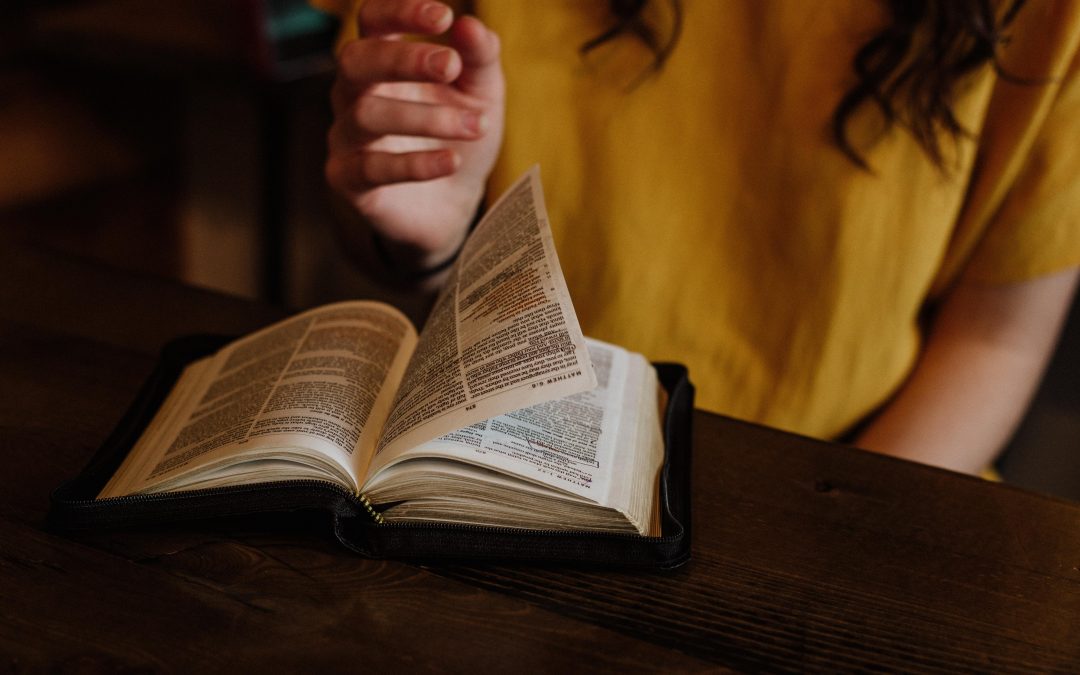 What is my opinion worth?

It’s easy for us to say some pretty ridiculous things in an effort to keep from offending others. “Your opinion is just as good as anybody else’s” is a common sentiment, but it’s hardly ever true.

My take on what a basketball team should do in the last 45 seconds of a crucial game is not as good as the coach’s opinion, for example, because he knows more about his team and about the game than I do. I’m entitled to my opinion, but I don’t have any real authority in the area, so my opinion isn’t worth much.

That’s true in so many areas of life.

Listen to the Authority

We’re all legally entitled to our opinions, but a wise person listens to those who have the authority that comes from knowledge and experience.

The gospels tell us that the crowds listened to Jesus because he spoke to them as one possessing authority (See, for example, Matthew 7:29). That’s not a reference to the volume of his words, or to his rhetorical skill, but to the source and truthfulness of what he said. He spoke as one who spoke the very words of God, and they were amazed at what he said. They listened very carefully to him.

The Wise and the Foolish

The Bible also indicates that authority and wisdom go hand in hand. The wise person listens to counsel. A fool, on the other hand, does not respect authority—he is unwilling to humble himself enough to learn from those who know more than he does.

The Bible frequently contrasts the wise person and the fool, especially in the book of Proverbs.  If you want to know what a wise person should look like, take a look at how the Bible describes a fool:

Wisdom and the University

A wise person listens to authority, and isn’t afraid to seek it out. I’ve written before about some of the ways in which the perceived purpose of the university has changed over the years. American universities used to take it for granted that their job was to both help students develop good moral character and to offer them a broad exposure to the fields of knowledge and human experience.

In other words, it used to be that you went to college to gain wisdom, not just learn a trade. You grew in wisdom by learning from authorities who knew more than you about your field of study, and also about life.

Nowadays most students go to college in hopes that it will help them find a good job after they graduate. There’s nothing wrong with that—job skills are good and necessary, and at Houston Baptist University we do make sure our students have the practical skills they need when they graduate. But job skills aren’t the most important part of a good education. You can have all the job skills in the world, but if you don’t have wisdom, you’ll be just as inept as the fool described in Proverbs.

Students, you have the opportunity to interact with professors who have spent many years developing genuine authority in their subjects. Rather than having to start from nothing, you have the enormous advantage of being able to interact with, listen to, and seek counsel from those who have spent years thinking, reflecting, reading about, and discussing their chosen subjects. Don’t limit yourself—take advantage of this marvelous opportunity to grow in both knowledge and wisdom.

The previous was adapted by Rachel Motte from Dr. Sloan’s remarks at the opening convocation at Houston Baptist University on September 6, 2007.