Do we understand true consequences? 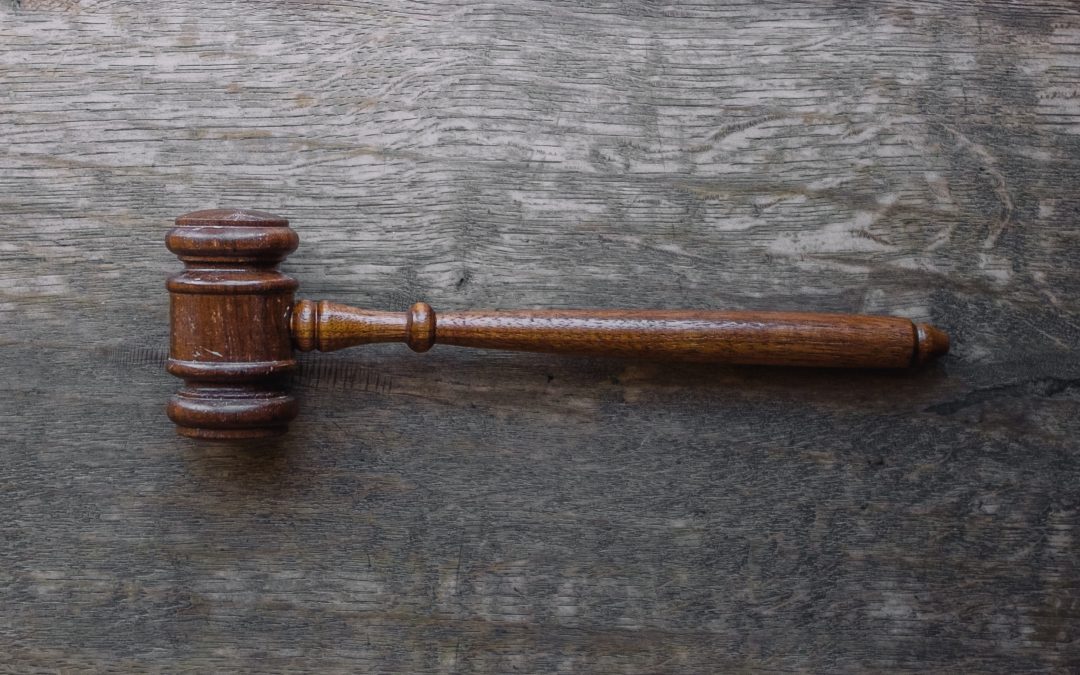 Every teacher or coach knows that giving feedback to a student is vital to the learning experience. We need to know how we’re doing. Feedback gives us information and the sooner we get the feedback the better.

Why do we ignore consequences?

Sometimes we say, “I don’t understand why they do that. Don’t they know it’s wrong?” The answer is, we often do what is wrong, inappropriate, and unhealthy because we don’t get held accountable for it. Or, better said, we will be held accountable for our actions, but sometimes we just don’t see quickly enough or pay attention to the consequences.

Or sometimes we actually suspect and even know what the consequences are, but we don’t see them immediately and so opt for the short-term behavior and ignore the long-term results. For example, cancer is a likely outcome of using tobacco, but though many people know this, when they don’t seem to get cancer after a single use or over a brief period of time, they decide the short-term pleasure is worth the high risk.

Or another reason we do what we do, even though we know it’s unhealthy or just plain wrong, is because we think we won’t get caught.

Consequences for Everything We Do

But there are consequences to everything we do. We need to learn that life today is the summation of many choices and behaviors of the past, and the same will be true for life tomorrow. The sooner we learn this, the sooner we can use that kind of moral feedback to keep ourselves on the right track. One of the marks of maturity is the ability to defer short-term pleasures for the sake of good long-term consequences.

A young man recently said to me, “I know that the habits I build today aren’t going away when I get older. And the older I get, it will be more difficult to break those bad habits. So, I want to do my best to be the person I hope to be someday right now.” This young man understands the lasting consequences of today’s actions, how the summation of our past decisions has produced who we are right now, and how today’s decisions help produce who we will be tomorrow. We should all strive to have his same goal and consider the consequences of today’s behaviors, however small they may seem.

When we act, we ought to ask ourselves questions about the outcome. I’ve done a lot of counseling in my life, and I’ve never counseled anyone who said that abusing alcohol brought good results, or that being unfaithful in friendship or marriage was meaningful and fulfilling and brought healthy and satisfying consequences. Most people simply don’t consider the cost of their actions before charging forward. When we make moral decisions, we may in fact rest assured that there are true moral (and physical, emotional, social, and spiritual) consequences, even if we aren’t thinking about them.

Consequences and the Character of God

Accountability is built into the fabric of the universe because it is deeply connected to the inner moral nature and character of God. When we try to learn a new skill, like drawing, shooting a basketball, or analyzing what we see under a microscope, we depend upon feedback to get better. When we act and behave, sooner or later, and usually both sooner and later, we will experience consequences. And we have the opportunity to learn from those consequences. That’s why it is often said that experience is the best teacher.

Building good habits of hard work, honorable living, truth-telling, kindness, and gentle responses in situations that invite retaliation make us the kind of people that God has called us to be. And over time, with practice, we will produce habits that stand the test both here and here after.