Psalm 23: What You Need to Know 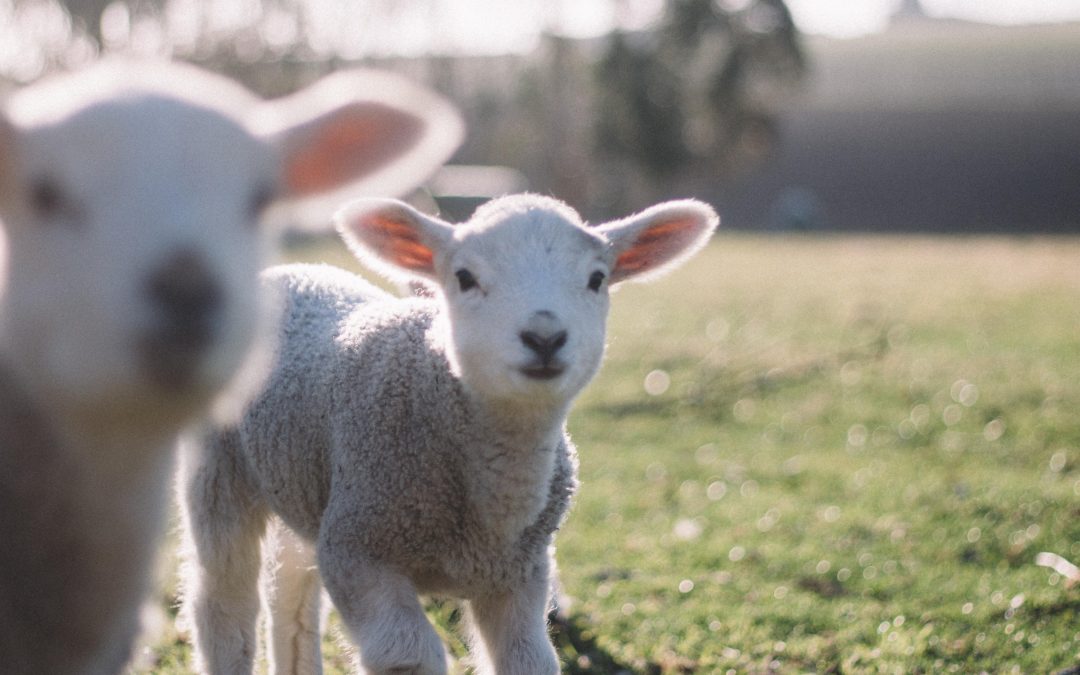 I associate Psalm 23 with an uncle who passed away when I was a child. He was a World War II veteran and he was, as we used to say, shell-shocked. He had a terrible nervous disorder. Doctors were unable to control his blood pressure and he died unexpectedly one night.

I can recall going to my uncle’s funeral. I remember hearing his son, my cousin who was just a little older than me, saying that Psalm 23 had helped him in the midst of his grief. I couldn’t imagine what it would be like to lose a father.

Many of us think of Psalm 23 when we encounter difficult times because we love the beauty of knowing that the Lord is with us, guiding and protecting us. This is also one of the first passages that come to mind for anyone who’s ever memorized Scripture.

We know from other ancient religious literature that the idea of the king as a shepherd was not unique to Israel. The image was found in pagan literature as well. Keep that in mind as you read Psalm 23 yourself; there’s an edge to the Psalmist’s first line: “The Lord is my shepherd.”

In other words, the Lord is my shepherd — not the other gods. He will gather Israel up in His arms and lead her back home to the Promised Land. The Psalmist is looking forward to going home, like a soldier who is finally able to return home after the battle is won.

What Does a Shepherd Do?

“He maketh me to lie down in green pastures…”
The Psalmist is referring here to the pastures on the mountains of Israel, where there’s plenty to eat.

“…He leadeth me beside the still waters. He restoreth my soul…”
These waters will revive and nourish us. Indeed—note the parallelism here—he restores our lives and our souls.

“Yea, though I walk through the valley of the shadow of death, I will fear no evil…”
Death covers us in an ominous shadow; Isaiah 25 references the veil that covers all of mankind. In the day of the Lord’s return that veil, that covering, will be removed, and death will be swallowed up in victory.

Paul quotes that very passage out of Isaiah, which echoes the passage in Psalm 23. The valley of the shadow of death, the darkness of death, is a shadow that covers us:

When this perishable will have put on the imperishable and this mortal will have put in immortality, then will come about the saying that is written, “death is swallowed up in victory.” (1 Corinthians 15:54)

For another blog about this topic, read “How is God Like a Shepherd?”

Why It’s OK to Fear Death

There’s no shame in fearing death; in fact, Paul says that death is the final enemy. Jesus prayed “Father, if it is possible, let this cup pass from me” (Matthew 26:39) because He knew the truth about death. Death is not our friend: it is the enemy that must be defeated, so it is right, in a sense, to fear death. But Jesus knew, as indeed the Psalmist and Paul also knew, that the evil of death is not the last word:

But we do not want you to be uninformed, brethren, about those who are asleep, so that you will not grieve as do the rest of us who have no hope. For if we believe that Jesus died and rose again, even so God will bring with Him those who have fallen asleep in Jesus.(1 Thessalonians 4:13-14)

What’s the difference? Think of it like this. Have you given yourself to Christ, but think or fear that you are in the hands of Satan at the moment of death? Are you taken to Jesus only after death? Not according to 1 Thessalonians 4. We die through Jesus. Christ has conquered Satan even in our dying. We die by Jesus’ will and power, and in the end Christ will raise us from the dead.

What Does Psalm 23 Mean for You?

“…thy rod and thy staff, they comfort me.”
The good shepherd carries a club and a staff. The club is to beat off wild animals, and the staff is to guide the sheep and to pick them up, one at a time, as needed.

“Thou preparest a table before me in the presence of mine enemies..”
In other words, when You bring us into the Promised Land, You are the bountiful Host. All the good things we’ve ever dreamed or hoped or wanted will be provided there.

“…thou anointest my head with oil; my cup runneth over.”
When the people of God come home, He will heal us and welcome us. Imagine a lavish king who brings His people into His banquet hall and has enough oil to anoint their heads.

In Revelation 7 John describes for us his vision of some of the redeemed in heaven. They wear white robes because they have “come out of the great tribulation…” (Revelation 7:14)

He who sits upon the throne shall spread His tabernacle over these white-robed individuals who lived under the shadow of death. The Lamb of God Himself will be their shepherd and will wipe every tear from their eyes.

Hold on to that vision. Our hope, our everything, is to be found in the presence of the living Lord Jesus Christ.

The preceding was adapted by Rachel Motte from a sermon Dr. Sloan delivered at Kingsland Baptist Church on June 30, 2013. A video of his original remarks may be viewed here.