Psalm 32: What You Need to Know 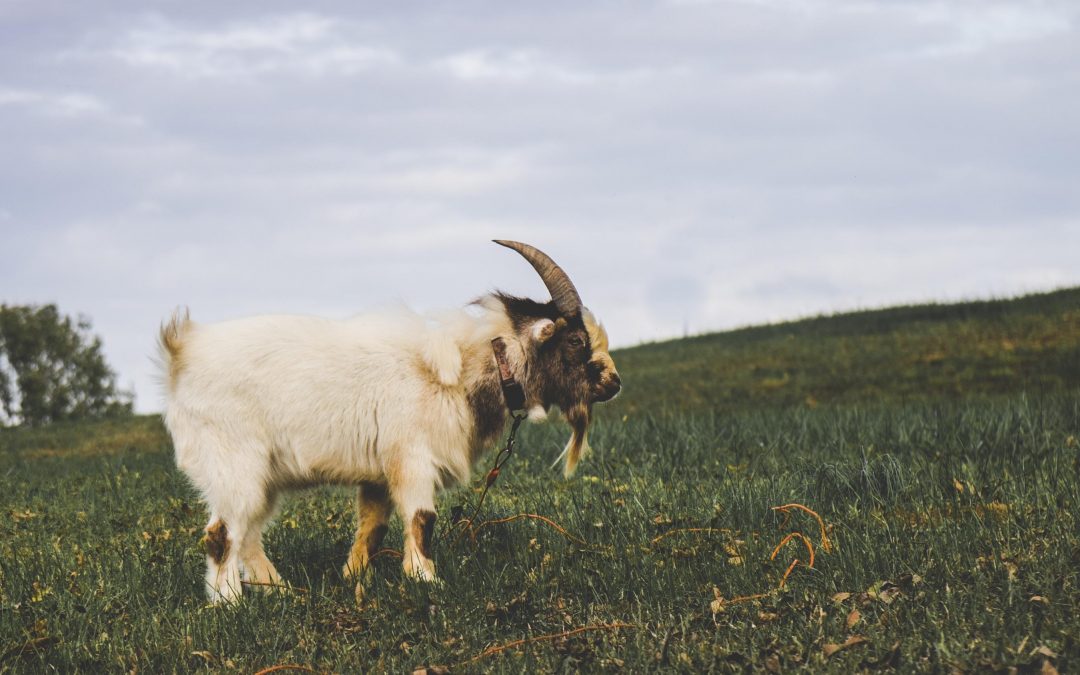 The Psalmist summons others to join him in confession and says that, in confessing our sins, we experience not only release and forgiveness, but also sanctuary. When we ask the Lord to forgive us, we come more closely under God’s covenant mercies, and we have the promise of His watchful care.

The writer of Psalm 32 uses three words for sin:

1. Transgression tends to mean something like “trespass,” to cross a boundary that you shouldn’t have crossed.
2. Sin is simply the act of rebellion itself.
3. Iniquity, another Hebrew term, means something like criminality. It can even point to malicious intent—something the wrongdoer has schemed about.

No matter what we’ve done, how wonderful, how liberated, how much in the protective hands of God is the one who has experienced this kind of forgiveness:

How blessed is he whose transgression is forgiven,
Whose sin is covered! (Psalm 32:1)

Forgiveness and Release in the Old Testament

In ancient Israel forgiveness had the connotation of “release.” You can see this in the practice of the scapegoat. Once a year the high priest would bring the azazel, the scapegoat, before the congregation. The high priest would lay his hands on this scapegoat and would declare that the sins of the nation for that year were placed upon the animal. The goat would then be released into the wilderness, where it would carry the sins of the people far from their camp.

Anytime we say the Lord’s Prayer publicly it’s normal to hear a little mumbling until people get past the word debts or trespasses, because there are two different versions of the prayer in Scripture. Debt in this context refers to an obligation that I had before God. I have failed to keep my end of the bargain; I have failed to live according to the covenant. When I fail to live up to the covenant, then I have become a transgressor, and I am under obligation. Anyone who’s ever been in debt knows that the metaphor is apt because debt is like slavery. Our sins have a similar kind of hold on us.

All these ideas of release are associated with forgiveness. That’s why in the Lord’s Prayer it says, in Luke, “Forgive us our debts.” In other words, forgive our sins—those things that grip us. We are held in the grip, in the enslaving power of sin, and forgiveness relieves us of that great burden.

You may also enjoy this post about why we should read the Psalms.

Why True Guilt Keeps You From Moving Forward

The Psalmist notes how wonderful it is when these burdens are lifted from us. He goes on to say,

How blessed is the man to whom the Lord does not impute iniquity, and in whose spirit there is no deceit! (Psalm 32:2)

The next three verses go on to talk about the man who confesses to the Lord. The Psalmist gives an illustration from his own experience. He originally kept silent about his sins, and the hand of God pressed down upon him and wouldn’t let him go: “My vitality was drained away as with the fever heat of summer.” (Psalm 32:4) He describes an experience of physical and spiritual oppression that might even be called psychosomatic:

When I kept silent about my sin, my body wasted away
Through my groaning all day long. (Psalm 32:3)

These descriptions are followed by a great release that occurs when the speaker finally confesses his sin:

Many are the sorrows of the wicked,
But he who trusts in the Lord, lovingkindness shall surround him. (Psalm 32:10)

The problem here is not that the Psalmist felt guilty; the problem is that he was guilty. Pop psychologists tell us that if we could just get rid of the feeling of guilt, everything would be fine. Let me tell you—if you’re really guilty, it’s a good thing that you feel guilty. When you are guilty and yet you feel fine, it’s a sign that you have lost your conscience.

Confess Your Sins to God, Whom You Have Wronged

Conscience is not infallible, but it is important, and we shouldn’t allow our consciences to grow hardened. You should take care of your conscience so that the Spirit of God may work through it.

Read my blog “Be Careful with your Conscience.”

You’ve heard the old saying, “Confession is good for the soul, but it’s bad for the reputation.” Confession doesn’t mean I need to tell people every lurid detail of what I’ve thought or said or done, because all sin is, first of all, sin against God. Ultimately the ground of all true guilt is based upon the character of a good and moral God: “Against You, You only, I have sinned.” (Psalm 51:4) Anytime you sin against another person you have also simultaneously sinned against the Lord.

When the author of Psalm 32 acknowledges his sin before God, God liberates him. He releases the Psalmist from this pressure. The Psalmist, overflowing with the joy of forgiveness, encourages others to confess:

Therefore, let everyone who is godly pray to You in a time when You may be found… (Psalm 32:6)

The Joy of Forgiveness

In verse 7, the Psalmist does something strange—he begins to talk about protection:

You are my hiding place; You preserve me from trouble; You surround me with songs of deliverance. (Psalm 32:7)

The Psalmist is saying, in other words, “come confess your sins and experience this joy of forgiveness, because in God’s forgiveness, there is a place of sanctuary and safety.”

His point, stated another way, is that in the path of rebellion, there is great destruction and disaster:

Many are the sorrows of the wicked, but he who trusts in the Lord, lovingkindness shall surround him. (Psalm 32:10)

You and I have the opportunity to experience such joy, release, and forgiveness when we confess our sins to Almighty God. Because He is merciful He will extend these mercies to us, and we will experience His sanctuary and protection.

The preceding was adapted by Rachel Motte from a sermon Dr. Sloan delivered at Kingsland Baptist Church on June 9, 2013. A video of his original remarks may be viewed here.