Why Trouble Should Increase Your Trust in God 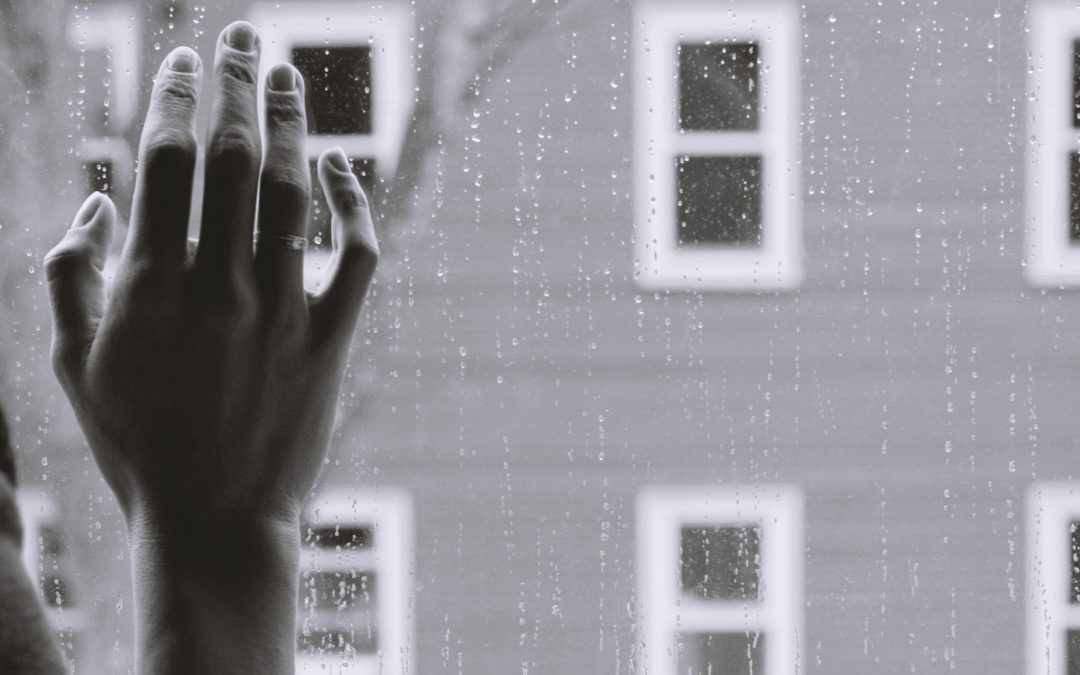 I can recall being at my grandmother’s house once when an argument broke out among my cousins. We were all children; I must have been 4 or 5 years old. I don’t remember what the argument was about, but my cousin Johnny was indignant: “That’s not fair!”

Several of us ran into the dining room where our parents were. I remember hearing my uncle say, “But Johnny, life’s not fair.”

That came as such a shock to me. I thought, “Life’s supposed to be fair. That’s what you parents are for!” Johnny’s dad said he wouldn’t arbitrate the dispute. I looked over at my mom, and she just kind of shrugged. I looked at my dad, and he said, “Life’s not fair.”

It was a great lesson to learn, but when you say life’s not fair, you don’t want to end there and say “life is bad, and then you die.” That’s the view of the cynic and the skeptic. A Biblical frame of reference says God made the world, it’s His world, and it’s good.

You also want to avoid the other extreme: “Everything is wonderful, and there are no problems.” There’s real evil in the world. The Biblical frame of reference does correspond to our experience.

We were made to have a deep, intuitive sense that the world is supposed to be good and just, and that when things aren’t fair then something is wrong. We cry out, like children, “It’s not fair. It’s not right.”

This fallen world is now being redeemed.

The world is good, but it’s fallen. Sin and rebellion have shot right through the world, and the Biblical story begins by pointing out that God has put the entire creation under a curse as a consequence of human rebellion. We see this in the book of Genesis, and Paul refers to it in Romans 8. The Biblical story continues: God’s good creation has fallen, but God is at work to make things right.

God’s at work in the story of human history. He’s constantly redeeming things that are truly evil. “You meant evil against me, but God meant it for good…” (Genesis 50:20) That’s the larger Biblical story.

God has this mysterious way, given the fact that it’s a fallen world, of absorbing our rebellion and the curse upon the created order, and making good come out of it. That doesn’t make the event of evil good, but it does make good come from it.

God’s at work. He’s redeemed us through Christ, and His work is not yet finished. He must reign until He’s put all His enemies under His feet. He will raise His followers from the dead, and there will be a final sorting out of all things. He will judge the earth, and bring forth a new heaven and a new earth. His full purposes will come to past and He will recreate, restore, and redeem the world that rebelled against Him.

What does this redemption mean for you?

This is where we live. In Romans 8 Paul says that we suffer with Christ, and that this suffering is not worthy to be compared to the future that’s in store for us. He goes on to say that all these things work together for good for those who love God and are called according to His purposes. (Romans 8:28)

Romans 8 ends with a great crescendo: “If God is for us, who is against us?” (Romans 8:31) His love is driving towards this resurrection, restoration, re-creation goal.

How should we live in light of this? We shouldn’t deny that suffering is real, but we should recognize that it doesn’t have the last word. God has begun to recreate, but evil is still here.

The Psalmist wrestled with these things in Psalm 44; it’s no wonder that Paul quotes this passage in Romans 8. I’ll take a close look at Psalm 44 in my next blog “4 Important Things to Remember in Hard Times.”

The preceding was adapted by Rachel Motte from a sermon Dr. Sloan delivered on May 19, 2013 at Kingsland Baptist Church. A video of his original address may be viewed here.