How Should You Feel About Injustice? 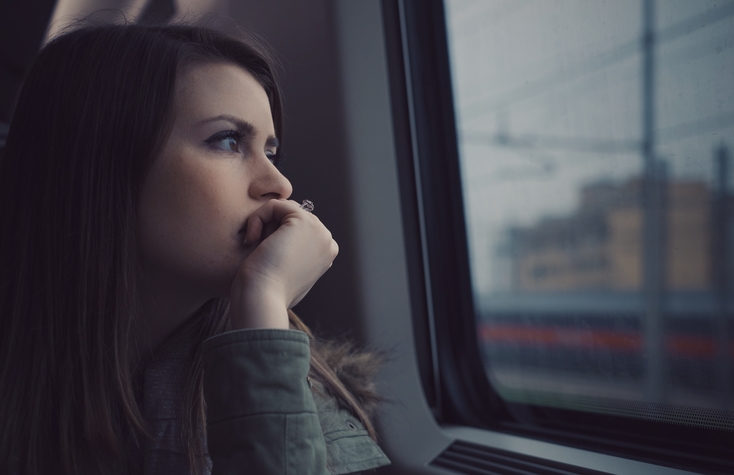 I recall counseling a woman years ago when I was a young pastor. I’d learned some counseling techniques in seminary—in those days we were taught to rely on Rogerian Mirroring—but I quickly found that those techniques were not always adequate.

I’d been taught that pastoral counselors should not speak in terms of moral categories, but should simply mirror back what the other person was thinking and feeling. The idea was that if people could identify their own feelings, they would be able to solve their own problems.

I thought, great, this is a chance for me to practice what I’ve learned. I said, “You’re frustrated, aren’t you.”

She looked at me, and she said, “I’m telling you, I don’t know what to do. I’m tempted to just throw him out and change the locks on the doors.” I said, “You’re angry, aren’t you.”

Injustice should motivate you to act.

I threw out that whole seminary course in one fell swoop. I told her, “OK, the Bible speaks against divorce, so that is not the first option here. This man has broken the marriage covenant, but you ought to try to work towards reconciliation and forgiveness.”

She said, “But he won’t listen to me! He’s still seeing this other woman, and he expects to come home and have me cook for him before he heads back out to see her again.”

I was struck by the injustice this woman had already endured. I told her, “You know, you’re right. Throw him out and change the locks on the doors.” She did, and he got the message. He came home and agreed to be held accountable for his actions, and the marriage was saved.

Don’t grow so morally weak that you can’t long for justice.

It’s so important for us to recognize injustice when we see it. Evil ought to bother us. We ought to be able to cry out with the saints beneath the altar, “How long, O Lord must we wait?” We ought to reach out and do the works of the kingdom of God—works of justice, mercy, kindness and goodness—and for this we need moral courage.

Our courts and punishments will always be temporary and provisional; we carry them out anyway because they are part of the fabric of the universe. God Himself delivers justice. We humbly try to reflect the justice of God, knowing that in the end it’s still going to be finally and fully His work.

May we be a people who reach out to the hurting, who let them know that the God who revealed Himself through Jesus Christ takes seriously the injustices of this life. He extends forgiveness, and He will one day create a new heaven and a new earth. There will be judgment, a reconciling of all the books. In the midst of wrath, He will remember mercy.

Our work here and now is to live out the truth, the justice, and the mercies of God, revealed through Jesus Christ.

The preceding was adapted by Rachel Motte from a sermon Dr. Sloan delivered at Kingsland Baptist Church on May 12, 2013. A video of his original address may be viewed here.