Why You Should Read the Psalms 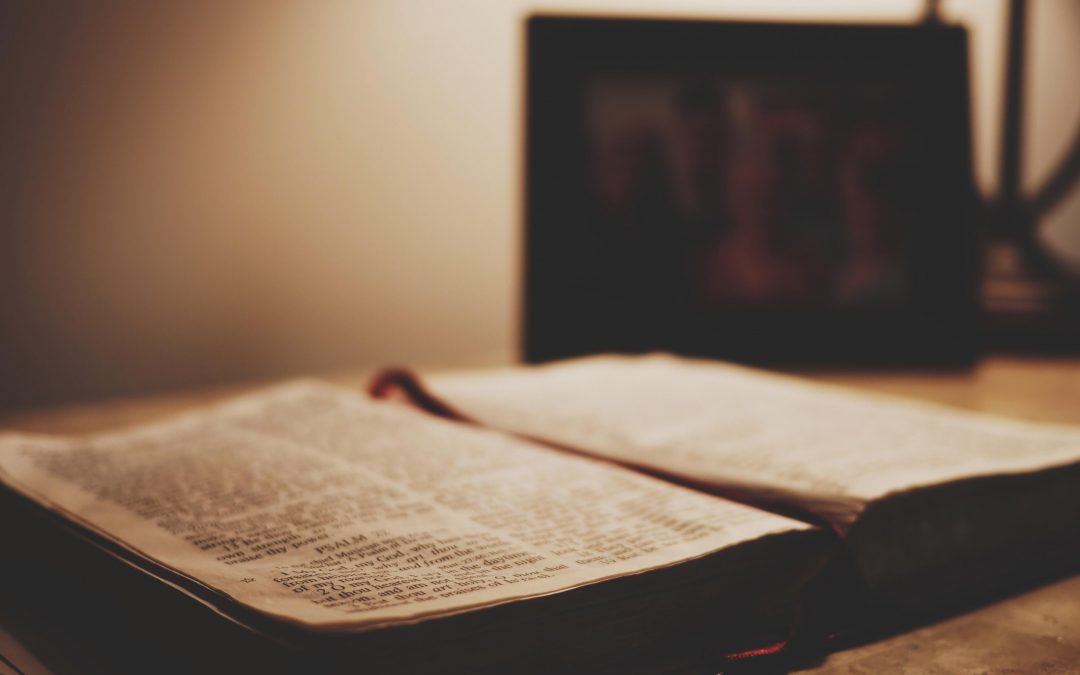 Jesus’ mind was so completely immersed in the Psalms that they were His life—both His inner life and His historical life. The Psalms taught Him His mission, how His life was to play out.

Of course, you can’t divide up the Old Testament as if one passage wasn’t important to Jesus and another was. He clearly was influenced by the Torah, and the last part of the book of Isaiah was enormously significant. Still, it is safe to say that the Psalms shaped our Lord on an especially deep level.

The Psalms Were Israel’s Hymn Book.

That’s as it should be. Jesus would have heard the Psalms read and sung throughout His daily life. He would not have had His own copies of the Scriptures to read like we do, but He would have heard them quoted and sung repeatedly at Jewish festivals, on special occasions, and in the day-to-day life of His family.

It’s likely that, as a Jewish boy, Jesus would have committed many or all of the Psalms to memory. Indeed much of the Torah—perhaps even all of it— and other portions of Scripture would have been so foundational to Jesus’ development that they would have been a part of the furniture of his mind and heart.

The Psalms are complex pieces of Hebrew poetry. Many of the Psalms describe the Psalmist’s lamentations, wherein he cries out to the Lord for help. When the Psalmist is in trouble he sometimes expresses himself in terms of physical pain, as in, “let the bones you have broken rejoice.” (Psalm 51:8) Sometimes he longs for sleep, and sometimes he’s amazed that his enemies didn’t kill him in his sleep. Psalm 36 is a Psalm of Lament.

There are also penitential Psalms whereby the Psalmist repents and confesses his sin and longs for release and forgiveness.

We tend to read the Psalms in times of crisis and trouble because they give expression to our complaints, our anxieties, our illnesses, and all of life’s troubles. The Psalms invariably end with an expression of hope and of trust in the faithfulness of God.

There are Psalms that give a kind of history of the world, particularly the history of Israel. Psalms 105 and 106 are a kind of faith history, an obedience/disobedience history of Israel. They tell the story of how God chose Abraham, Isaac, and Jacob, how He brought the Israelites up out of the land of Egypt, and how Israel went on to be disobedient to the Lord their God and was sent into exile.

Many of the Psalms are written from the point of view of someone in exile; the Psalmist longed to be back in Jerusalem. In Psalm 137, for example, the Psalmist sings of his captors’ demands,

For there our captors demanded of us songs,
And our tormentors mirth, saying,
“Sing us one of the songs of Zion.”
How can we sing the Lord’s song
In a foreign land? (Psalm 137:3-4)

The Psalmist longed to go to the temple again and be in the place where the covenant God of Israel, the great I Am, is truly Lord.

All of the Psalms assume a certain historical perspective: the God of Israel is the true God, and the pagan gods are false (See, for example, Psalm 115). The nations worship their pagan gods, and sometimes Israel goes after idols or falsely worships the Lord in a wrongful way—but the Lord is the one true and living God, and He is the creator God who has chosen Israel to be His people.

Israel was meant to be a light to the nations, to tell the pagans about the one true and living God, but Israel failed. And so, whether it’s an individual Psalmist or the people as a whole speaking through the Psalms, they must cry out to the Lord and ask Him to rescue them. God demands obedience from His people, and He will punish the wicked. He will send the disobedient Israelites into exile—but He will also bring them back.

The first Psalms set the stage for the rest of the book.

Psalm 1 makes a basic assumption about the God of Israel who blesses the righteous but will punish the wicked:

Psalm 1 sets the introductory tone for the rest of the book: we must obey the covenant God of Israel. He demands obedience and He will punish the wicked.

Psalm 2 deals with those same themes in light of Israel’s king, a son of David. This “Anointed,” or Messiah, is contrasted with the leaders of the pagan nations. He will vindicate and bless the righteous, but He will punish the wicked.

This passage is used in the book of Acts to refer to the death of Jesus; in fact, there are several references in Psalm 2 to things that happened in the life of Jesus. They are cryptic, but they’re there. In verse 7, for example, the Lord speaks and says,

I will surely tell of the decree of the Lord:
He said to Me, ‘You are my Son,
Today I have begotten You.’

Think of Jesus’ baptism, when the Holy Spirit alighted upon Him like a dove and said “This is my beloved Son, with whom I am well pleased.” (Matthew 17:5)

These two Psalms set the stage for those that follow. We’ll take a close look at just a few of the Psalms together in the coming weeks; meanwhile, I hope you’ll take out your Bible and begin to read the Psalms for yourself.

The preceding was adapted by Rachel Motte from a sermon Dr. Sloan delivered at Kingsland Baptist Church on May 5, 2013. You can watch a video of his original remarks here.