3 Big Reasons to Reread the Sermon on the Mount 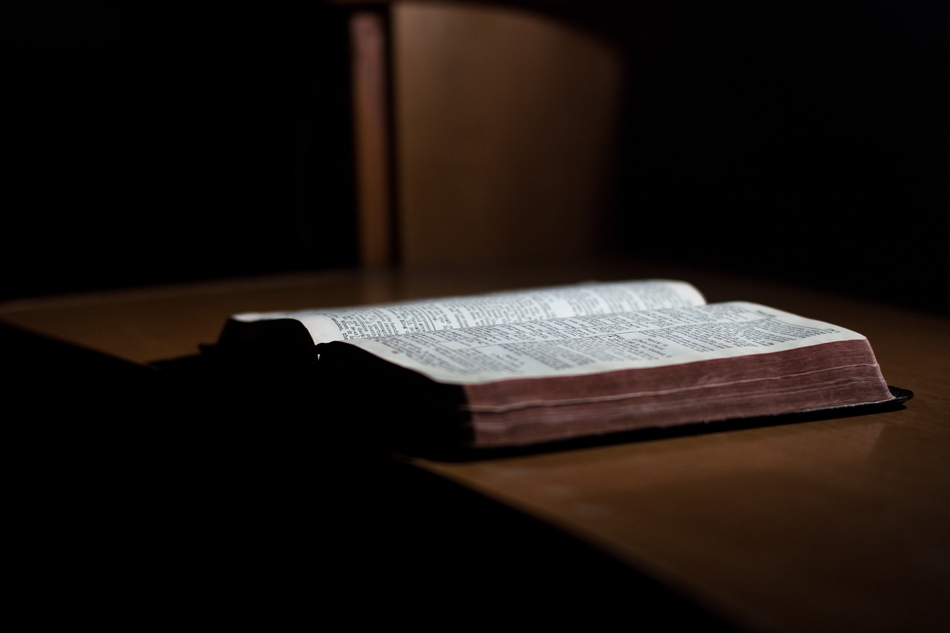 I once heard a very famous Baptist preacher refer to the Sermon on the Mount as a list of God’s suggestions for our lives.

He wasn’t alone. Some commentators, particularly the dispensationalists of previous generations, have argued that Jesus’ teachings in the Sermon on the Mount are so difficult, so demanding, that surely Jesus could not have meant for us to keep them.

They have argued that the Sermon was not meant for our day and age, but instead belonged to what they called the Millennial Kingdom; that is, when Christ returns, when the earth is in a more perfected order, then the Sermon on the Mount will become relevant.

The Beatitudes are not optional.

The teachings of the Sermon on the Mount certainly demand a great deal from us.  This passage in Matthew 5-7 contains the New Testament’s most challenging moral exhortations–but make no mistake about it, Jesus intended for us to organize our lives around the principles He taught us in these chapters.

I believe this for three reasons:

Matthew ended his book with Jesus’ instructions in the Great Commission:

Go therefore and make disciples of all the nations, baptizing them in the name of the Father and the Son and the Holy Spirit. (Matthew 28:19)

The teachings in the Sermon on the Mount apply to all believers.

Teaching them to observe all things that I commanded you… (Matthew 28:20)

In the literary and historical context of Matthew’s Gospel, “all things I have commanded you” refers to the teachings of Jesus as recorded in this Gospel.  The central summarizing collection of these teachings is, in fact, the Sermon on the Mount.

A number of Christians at the end of the 19th century and the beginning of the 20th century argued that the Sermon on the Mount represented a kind of distillation of the great ethical teachings of Jesus and others down through the centuries.  They taught that this passage was not specifically addressed to Christ’s followers; that in the Sermon on the Mount, Jesus was simply describing the way in which all people should live.

Matthew makes it very clear that the Sermon on the Mount is addressed to Jesus’ followers.  We are told at the beginning of Matthew 5 that Jesus went up on a mountain, where He called his disciples around Him and began to teach them.

In other words, the sermon was first delivered to those who were already following Jesus Christ; He was instructing those who had already committed to following Him.

This sermon is also recorded in the Gospel of Luke, where it is sometimes called the Sermon on the Plain.  Luke emphasizes even more than Matthew the fact that these instructions were first presented to the disciples:

And turning His gaze toward His disciples, He began to say, Blessed are you who are poor, for yours is the kingdom of God. (Luke 6:20)

Jesus longs for you to live according to His teachings.

The preceding was adapted by Rachel Motte from a sermon Dr. Sloan delivered on July 29, 1990 at Tallowood Baptist Church.