Why Did Jesus Silence Those Who Confessed Him? 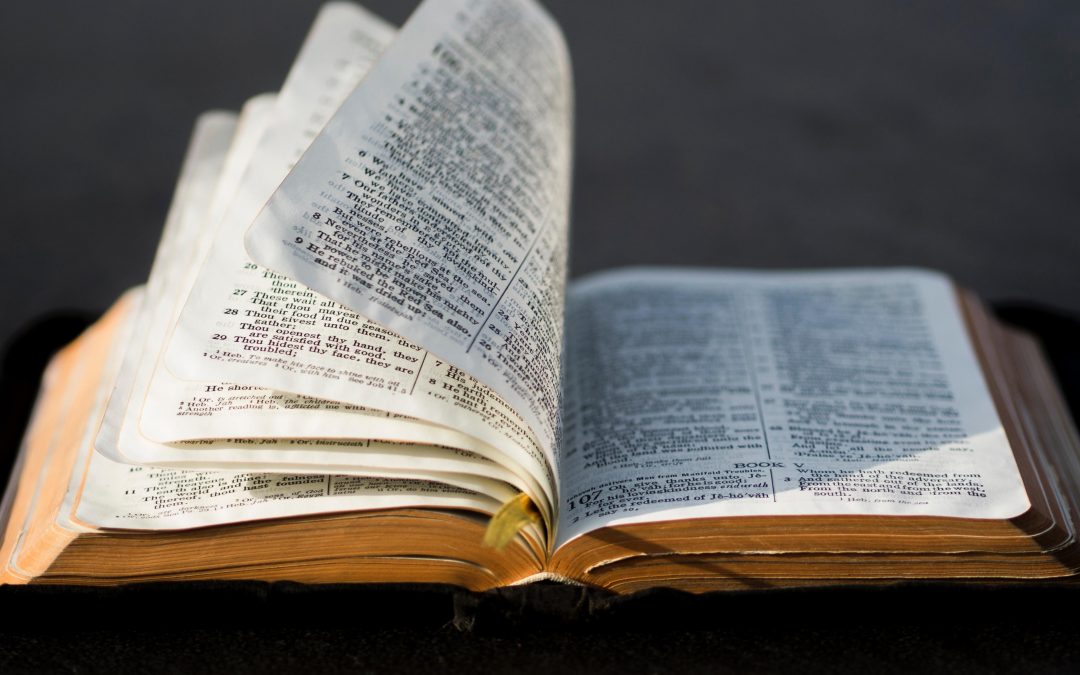 Jesus accepted the Messianic title at this point though prior to this He had customarily silenced those who called Him the Christ. Think of the time He silenced the demons that cried out, “We know who you are, the Holy One of God.” Think of the time he healed the man with leprosy early in the pages of the Gospel of Luke; He warned him to tell no one.

Why did Jesus encourage people to keep silent when they discovered who He was?  At precisely those points in the biblical narrative when we expect Him to tell people to spread the good news, He instead told them to keep quiet—yet it is clear that He did have a Messianic mission.  He understood Himself to be the Messiah of God, but during the earliest stages of His ministry, He sought to suppress the title “Messiah” and its public use.

Jesus was not the Messiah they’d expected.

He did this because so many people misunderstood His mission. The title “Messiah” meant “military deliverer” to many of Jesus’ contemporaries.  There was some truth to this notion; Messiah was indeed a Son of David.  Messiah was not, however, to be a militaristic or nationalistic ruler and conqueror King.  He did enter triumphantly into Jerusalem, but on the back of a donkey’s colt, not on a prancing war-charger.  The nature of Jesus’ mission was very different from the popular conceptions of Messiah.

After Peter’s confession in Mark 8, Jesus warned the disciples to tell no one about Him. He then explained why:

And He began to teach them that the Son of Man must suffer many things and be rejected by the elders and the chief priests and the scribes, and be killed, and after three days rise again. (Mark 8:31)

Mark points out that “He was stating the matter plainly,” but even Peter, who had just confessed Jesus as Christ, still didn’t understand. He took Jesus aside and rebuked Him. Jesus responded,

Get behind me, Satan; for you are not setting your mind on God’s interests, but man’s. (Mark 8:33)

Jesus then summoned the rest of the disciples and the crowd that was gathered and began to teach them:

If anyone wishes to come after Me, he must deny himself, and take up his cross and follow Me.  For whoever wishes to save his life will lose it, but whoever loses his life for My sake and the gospel’s will save it. (Mark 8:34-35)

Mark follows this story with an account of The Transfiguration. Jesus went up on a high mountain with Peter, James, and John, and was transfigured before their eyes:

His garments became radiant and exceedingly white, as no launderer on earth can whiten them. Elijah appeared to them along with Moses; and they were talking with Jesus. (Mark 9:3-4)

The Gospel of Luke tells us further that when the three disciples saw Jesus with Moses and Elijah, Jesus spoke with His visitors about the departure He must accomplish at Jerusalem.

As the disciples came down from the mountain with Jesus, He ordered them to tell no one what they had seen “until the Son of Man rose from the dead.” (Mark 9:9) They must have been extremely confused and bewildered; surely a man who so often spoke in parables could not literally mean that He would die and then be raised from the dead.  Jesus explained:

…how is it written of the Son of Man that He will suffer many things and be treated with contempt? (Mark 9:12)

I’ll explain more in my next post, as I continue to take a close look at Mark’s account of Jesus’ journey to Jerusalem.

The preceding was adapted by Rachel Motte from a sermon Dr. Robert Sloan delivered at Tallowood Baptist Church on March 18, 1990.