Laying Aside My Freedom 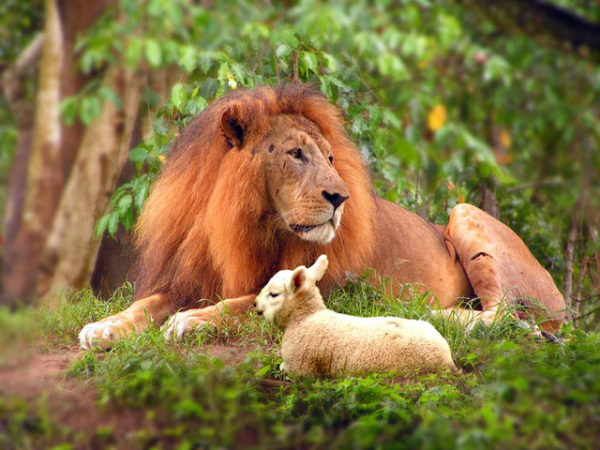 There is a time for the voluntary laying aside of our rights and freedoms for the sake of others.

The apostle Paul modeled this for the church in Corinth when he refused to accept money from them. He did this because they were accustomed to seeing the hucksters who frequented the city; Paul did not want to be associated with the Corinthian sideshow preachers who taught for a fee.

Paul did receive financial assistance from other churches. The Philippians, for example, seem to have been great financial benefactors and supporters of Paul’s work. Paul told them that they had a koinonia, a fellowship, a participation in his preaching of the gospel because of their financial support. He encouraged the Philippians in that regard and thanked God for their contribution.

Paul reminded the Corinthians that he certainly had a right to accept payment for his services:

So also the Lord directed those who proclaim the gospel to get their living from the gospel. (1 Corinthians 9:24)

He didn’t tell them this so that they would pay him for his past preaching; his point in this passage is that, while he had every right to receive an income from the Corinthian congregation, he never exercised that right because he was afraid that if he took money from them, it would hinder the cause of preaching the gospel.

Put Others First in Your Life

We ought, for the sake of others, to be willing to lay down even those things which are good and right and proper for us to do.  As Paul says in 1 Corinthians 8:1, “Love edifies.”

Paul goes on to remind his readers of this principle repeatedly:

Paul follows these reminders by using athletic illustrations.  The assertiveness of our own culture naturally comes to mind when we read these words, but Paul is not talking about that kind of aggressiveness.  He is telling his readers about the great battle of spiritual discipline whereby we learn to lay aside even our own rights for the sake of others:

Everyone who competes in the games exercises self-control in all things. They then do It to receive a perishable wreath, but we an imperishable. Therefore I run in such a way, as not without aim… (1 Corinthians 9:25-26)

This may be the greatest assertion of discipline that you and I will ever experience.

Watch a video about spiritual disciplines in this blog.

The life of the servant, the life that is modeled after Jesus Christ may, in the final analysis, prove to be the most difficult challenge you and I have ever lived toward.

The winning of which Paul speaks is the winning of love and self-restraint. It is the winning whereby I might say, “I have a freedom, but for the sake of someone else, I am willing to give that up.”  It may be the most difficult kind of thing you and I have ever done.

We have so many agendas in life, so many goals.  The Christian lifestyle means being willing to lay aside my agenda and rights, even when they are good, for the sake of others.

The preceding was adapted by Rachel Motte from a sermon Dr. Sloan delivered on May 6, 1990 at Tallowood Baptist Church.