5 Ways You Can Keep Your Baptismal Promises 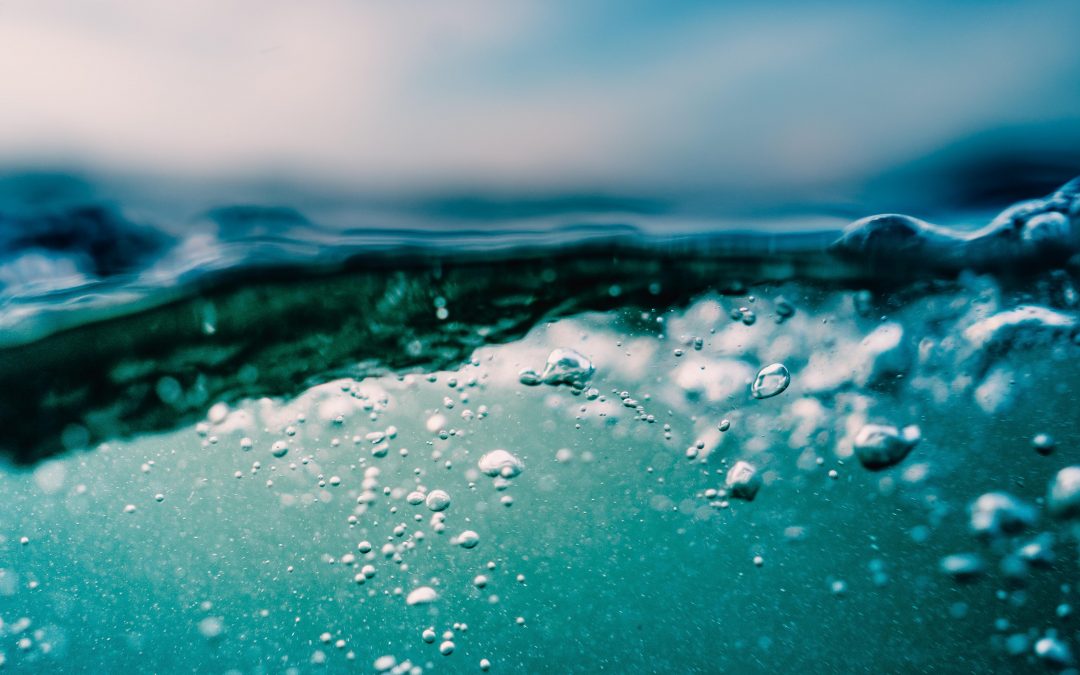 It is wise and sober on the part of any Christian to know that we are not above sin.  The devil “prowls around like a roaring lion, seeking someone to devour.” (1 Peter 5:8)

In Colossians 3:5 Paul lists five types of behavior which are no longer to be characteristic of one who is in Christ Jesus. Here we learn how it is we are to keep our baptismal promises:

Therefore, consider the members of your earthly body as dead to immorality, impurity, passion, evil desire, and greed, which amounts to idolatry. (Colossians 3:5)

You may not have realized the important promise of baptism. I explain it in this blog.

Already, But Not Yet

We died with Christ.  We died with respect to this present evil age.  We now live in a new order.

Paul believed that somehow this new order, the new heaven and earth, has already begun in Christ Jesus. Though the gifts of the Kingdom of God are not yet fully ours, they have already begun by the gift of the Spirit.

We show ourselves to be citizens of the Kingdom of God when we avoid the five behaviors Paul listed in Colossians 3:5.

These first four behaviors refer to sexuality. There is a moral intentionality to Christian living. These kinds of moral exhortations are not merely a list of rules; these are behavioral patterns that are characteristic of the powers of evil.  These behavioral patterns indicate one who is not under the lordship of Jesus Christ.

What does is it mean to live “in Christ Jesus?” Read the blog here.

We normally think of youth when we think of sexual sins, but sexual sins can be a very troubling part of our culture and our churches in virtually every season of our lives.  Let us not be foolishly sincere with a kind of gullibility that acts as if such things are not a reality.

The gift of marital intimacy is a wonderful thing.  Because it is the good gift of God with enormous powers for creativity and joy, the perversion of that good gift likewise has enormous capacities for grief and misery.

The next word in verse five is greed.  It is interesting that Paul gives four terms referring to sexual sins, and then indicates that the last item on his list is, in some sense, even more severe than sexual sins.  He refers to greed and then says, “Which amounts to idolatry.”

We cannot allow our lives to be driven by the powers and lusts that push us toward sexual sins and materialism.  You and I must instead bow the knee before the lordship of Jesus Christ.

How does your life change?

Paul is not telling us that anyone who has ever done these things is condemned to everlasting torment. His point is that, because God is going to judge such things, they are part of the world which will experience the everlasting rejection of God.

It matters greatly whether we turn away from the powers of evil, because the powers of evil have already come under judgment.  You and I live in a world in which there is an apparent triumph of evil, but make no mistake about it, as surely as Jesus Christ was raised from the dead, so also He will be manifested again and evil will have its final undoing.

Live your life under the lordship of Jesus Christ.  Be willing to live after the commandments, patterns, and values of the Kingdom of God.  That life will one day be vindicated when Christ Our Lord is revealed from Heaven to Earth.