What Would You Do if Your Friends Disowned You? 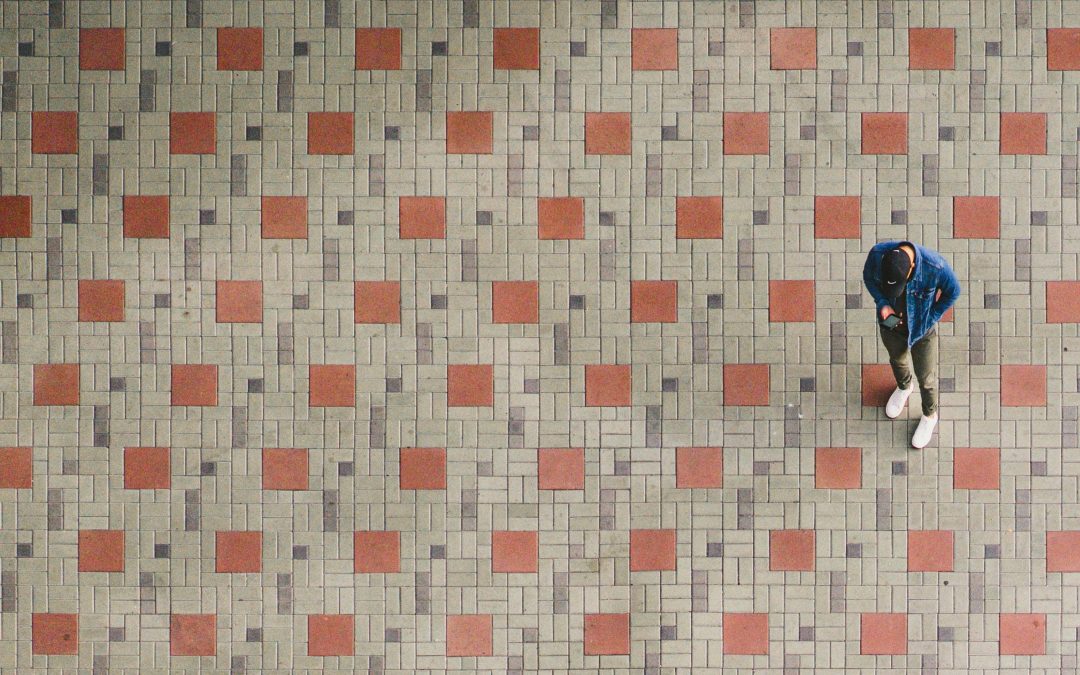 Imagine how you would feel if your closest friends and family members told you that you’d betrayed your heritage, and that you were no longer the beloved elect of God. It would be very difficult to hear the people you love most say to you, “If you persist in your confession of Jesus as Messiah God, when the Everlasting Age comes, God will slam the door in your face.”

The Jewish Christians addressed in Revelation 3 faced this very problem. They lived within the Jewish portion of Philadelphia, a Hellenistic city in Asia Minor, and they were persecuted by friends and family members from their own synagogues. Their unbelieving neighbors probably boycotted them in the marketplace they all shared, and they were likely denied access to employment and education. They were excommunicated, excluded from social gatherings, and perhaps in some instances regarded as dead by members of their own families.

To better understand why this excommunication occurred, you can read my previous blog “Religious Persecution in Progress.”

The animosity grew so strong that the members of the local Jewish synagogue began to say things like this:  “You are no longer a part of Israel, the chosen people. You are not welcome in the sacred festivals and pilgrimages. The sacred city of God, Jerusalem, no longer belongs to you. And, because God no longer loves you, you are forbidden to enter the temple.”

Entrance into the temple, that sacred building around which Jewish life centered, was permitted via a series of inner courts.  First there was the outer court, where even the Gentiles could go—it was considered a place of prayer for all the nations. Inside the temple proper was the court of women, and inside that the court of men. Inside the court of men was the court of priests, and within that was the Holy of Holies into which the High Priest alone could enter only once a year.

Only a Jew could enter into those sacred inner walls. In fact, an inscription on the outer wall read, “The Gentile who passes this point will have only himself to thank for the death that will immediately follow.”

These Philadelphia Christians were being told by their closest friends and family members, “You are as Gentiles and pagans. You have no part in the sacred name of Yahweh, and no place in the Holy City of Jerusalem. When Messiah does come, he will have nothing to do with you.”

The Philadelphia Christians had to contend with these agonizing social and family slurs. Their lives were in upheaval because their friends and families had turned against them. Nothing in their lives was as it had been.  Even a routine morning trip to the marketplace was a new opportunity for them to endure fresh insults and persecution.

God Lifts Up the Downtrodden

Jesus told John to write to these Christians in Philadelphia,

He who is holy, who is true, who has the key of David, who opens and no one will shut, and who shuts and no one opens… (Revelation 3:7)

These are words that in biblical language refer to the faithful God who keeps His word and who is now manifested in the person of Jesus, the One who is Holy and True.

I know your deeds. Behold, I have put before you an open door which no one can shut, because you have a little power, and have kept My word, and have not denied My name. (Revelation 3:8)

Notice that the most important part of this passage is the reference to an open door. The Lord Jesus Christ holds the key of David, which can apparently unlock a certain door. He has put the Philadelphian Christians before a door which He has opened, and which no one else can shut.

What is this open door? I’ll say more about this in my next blog. Meanwhile, it will be helpful for you to read Revelation 3:7-13 several times in order to familiarize yourself with the text we’ll be examining together.