What about the Gospel first attracted you? 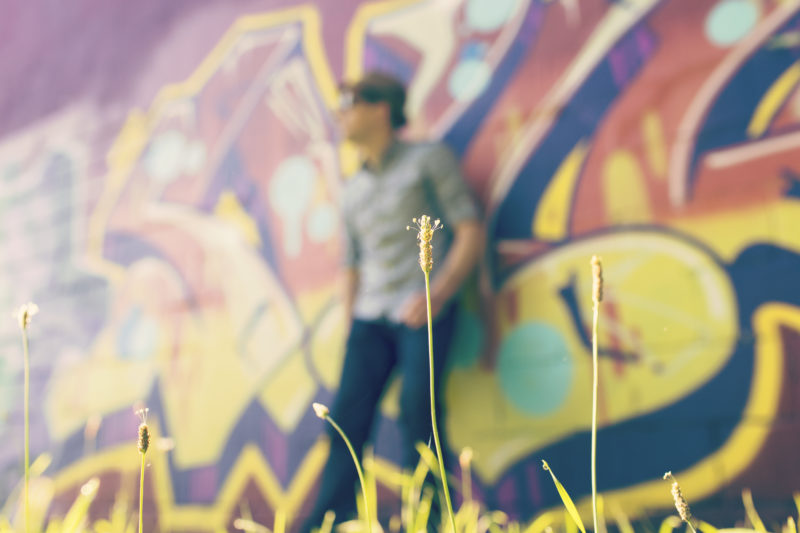 Colossians 1:3-8 reveals to us some interesting historical, spiritual, and even psychological insights into why the Colossians believed in Jesus.

What was it that motivated them to turn in trust to the crucified and risen Jesus? I’ll answer that question in a moment. First, let’s look at the text.

Why was Paul thankful for the Colossians?

Paul typically began his letters with a thanksgiving and a reference to his prayers for his readers. His letter to the Christians in Colossae is no exception:

We give thanks to God, the Father of our Lord Jesus Christ, praying always for you. (Colossians 1:3)

Paul continued, in verse 4, to give two reasons for his prayer and thanksgiving for the Colossians:

Since we heard of your faith in Christ Jesus and the love which you have for all the saints.

Those words, faith and love, express two noteworthy reasons for thanksgiving. Paul was thankful to God for the Colossians because they had a faith in Christ and because their faith in Christ was manifested in a love for their brothers and sisters in Christ Jesus.

These two words also bring to mind the famous triad from 1 Corinthians 13:

Indeed, in Colossians, Paul brought in the word hope in the very next verse:

Because of the hope laid up for you in heaven… (Colossians 1:5)

The same three terms also appear in 1 Thessalonians 1; Paul gave thanks to God for the Thessalonians’ work of faith, for their labor of love, and for their steadfastness of hope.

You and I customarily think of the word love as being the highlighted term in this triad. Indeed, in 1 Corinthians 13, when Paul separated love out from the other two, he said that love is the greatest of the three terms.

Paul focused upon love in that passage because of the importance of love for Christian living.  In 1 Corinthians 12-14 Paul discussed the life of the church.  He was writing to a church that was seriously divided.  He was writing about the necessity of positive relationships within the life of the church, and so he focused upon the word love as the central term of Christian living.

Paul had a different purpose for his letter to the Colossians. What I want you to see in the first few verses in Colossians is that the word hope actually draws the focus and emphasis.

When Epaphras first preached the message of the crucified and risen Jesus in Colossae (Colossians 1:7), he apparently focused upon something that was attractive to the Colossians.  He preached a message that was so inviting and attractive to them that they put their faith and trust in Jesus and, consequently, came to love one another.

What was it about the message of the crucified and Risen Jesus that attracted the Colossians?  Verse five tells us,

Because of the hope laid up for you in heaven, of which you previously heard in the word of truth, the gospel… (Colossians 1:5)

When Epaphras preached, the Colossians heard a word of hope.  They heard a message which promised them life beyond the grave.  They heard that if they put their faith and trust in Jesus Christ, they would have a hope laid up for them in heaven. When they put their trust in Christ, they looked forward to an experience beyond the sphere of death, an experience of bodily resurrection life in a new creation

What does this hope mean for you?

We have come, in our culture here at the beginning of the 21st century, to relegate the notion of hope to the nursery.  Just as old living room furniture is often put in the nursery when it is no longer suitable for visitors to use, so we have too often taken our most cherished Christian beliefs and reduced them almost to the level of mythology.

When the Colossians heard the message of the crucified and risen Jesus, they seized it. Their faith in Jesus Christ, prompted by the promise of a future hope, kindled in them a love for the brethren.

We ought to follow their example. The gospel is a word of hope to a world that is without hope.  It is a word of good news, a word of promise that offers freedom, joy, and new possibilities to those who are under the tyranny of sin and death, grief and despair.

The preceding was adapted by Rachel Motte from a sermon Dr. Robert Sloan delivered on March 4, 1990, at Tallowood Baptist Church.