Revelation 5: This Is Why We Worship 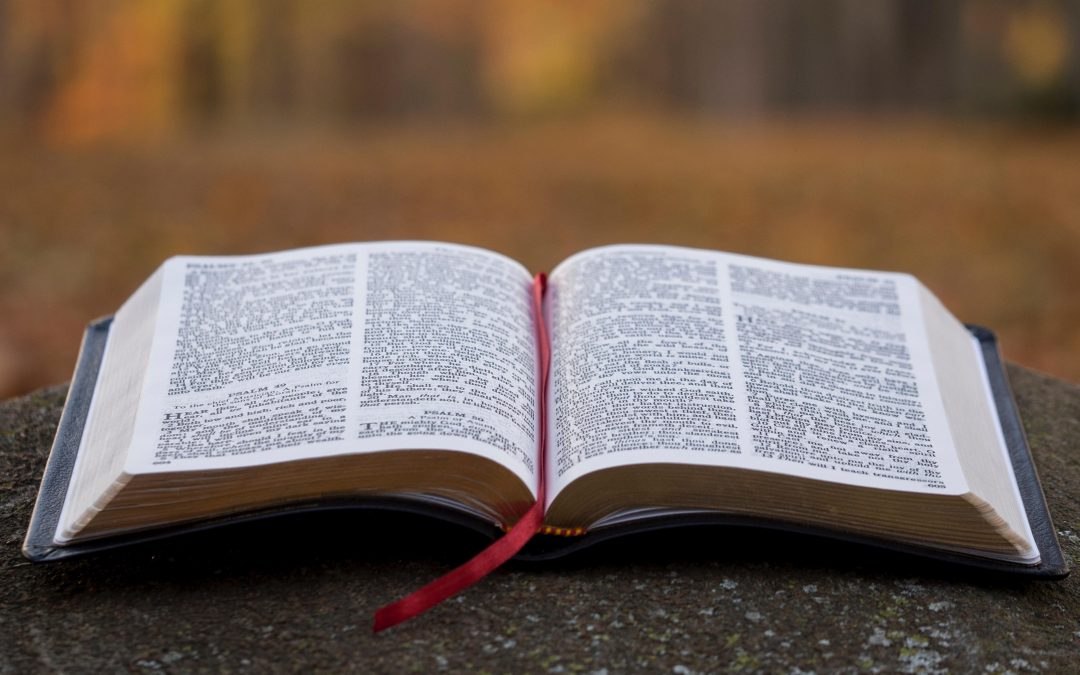 Revelation 5 tells us that the One seated upon the throne has, in His right hand, a book.  Just as the prophet Daniel longed to see thrones established and the books opened (Daniel 7), Revelation 5 focuses on this single book. If only this book can be opened, John writes, God’s people will be rescued.

John was writing to the seven churches of Asia–oppressed and persecuted people who longed for their day of deliverance, for relief from their grief and sorrows. These people knew that if only this book of judgment could be opened, evil would be judged and the people of God would be rescued.

Who is worthy to open the book?

In the course of his vision, John discovered a problem. This book of promise, hope, and redemption, this book that will begin a glorious future for the people of God and the judgment of evil, is sealed with seven seals.

Why would a loving God judge the world? Read “What You Need to Know About Justice and Mercy.”

The Search for the One who is Worthy

We are told that a search is conducted in Heaven, and on earth, and under the earth. (Revelation 5:3) These three locations are named in order to describe the entirety of the created order.  Is anyone worthy to take the book and break the seals?

John begins to weep because no one can be found.  Not Gabriel, the mighty Angel.  Not Michael, the mighty Archangel.  Not the four magnificent creatures with wings and eyes in front and all around, nor the 24 elders with white garments and golden crowns.  There is not an angelic creature powerful enough nor worthy enough to break the seals and carry out God’s plan and purposes of redemption.

Nor is there anyone found on the earth.  Surely John must have thought of all the powerful figures that had lived upon the earth.  Perhaps a shudder came to his spine when he thought of the power of the reigning Caesar.  He may have been glad to learn that Caesar was not powerful enough to take the book and break the seals.

Nor is there anyone under the earth, in the realm of the dead. Not one of the great figures of human history was powerful enough to open the book. John may have thought of Tiberius, or Octavian, or even Julius Caesar. No one in heaven, or on earth, or under the earth is found powerful or worthy enough to appear before the throne of God.

As John wept, a strong angel said to him,

Stop weeping; behold, the Lion that is from the tribe of Judah, the Root of David, has overcome so as to open the book and its seven seals. (Revelation 5:5)

The Lamb That Was Slain

One has conquered.  There is one who is worthy to come before the throne to take the book, to break the seals and to carry out the purposes of God:

And I saw between the throne (with the four living creatures) and the elders a Lamb standing, as if slain, having seven horns and seven eyes, which are the seven Spirits of God, sent out into all the earth. (Revelation 5:6)

On the one hand, this Lamb is obviously powerful because it is described as having horns.  It is a powerful warlike lamb–but it also a sacrificial lamb.

When the Lamb came forward to take the book, the four living creatures and the 24 elders fell down before the Lamb, each one having a harp, and golden bowls full of incense–the prayers of the saints. (Revelation 5:8) They sang a new song:

Worthy are You to take the book and to break its seals; for You were slain, and purchased for God with Your blood men from every tribe and tongue and people and nation. (Revelation 5:9)

Notice that next John describes a kind of cascading effect. Picture a pebble throne into a pond, and the ripples it causes in the water:

I heard the voice of many angels around the throne and the living creatures and the elders; and the number of them was myriads of myriads, and thousands of thousands, saying with a loud voice, “Worthy is the Lamb that was slain to receive power and riches and wisdom and might and honor and glory and blessing.” (Revelation 5:11-12)

John ended this scene with a vision of a final worldwide worship of the one true God who has revealed Himself through Jesus Christ.  Every creature in heaven, on earth, and under the earth sings,

To Him who sit on the throne, and to the Lamb, be blessing and honor and glory and dominion forever and ever. (Revelation 5:13)

Read more about the Lamb of God in this blog.

What does The Lamb mean for you?

The proper place for us to experience new life, forgiveness, and the beginning of life everlasting, is around the throne of God. We must offer Him the worship that He is due through the name and power of the Person of Jesus Christ.

We come to God as people who are burdened by our own faults and frailties, but the Lamb has conquered.  He has appeared before the throne of God; this is a reference to the Ascension of Jesus.  He now has the book of destiny, the book of redemption.

Now all of heaven may worship and rejoice.  We now may know God and may properly give God the worship that He alone is due through the Person of Jesus Christ.