I’m Not a Self-Made Man, and Neither are You 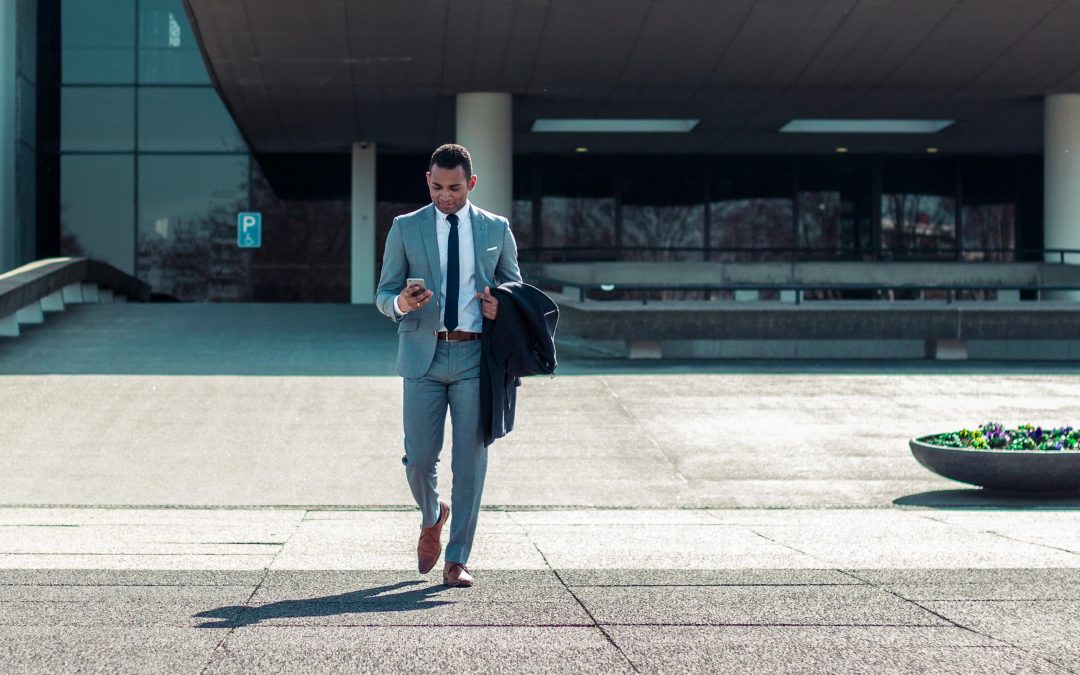 We live with a terrible myth in our culture: the myth that somehow I have made myself.  It is the lie that somehow I can shape my own destiny; that everyone is free to do whatever he or she wants to do.

We were made for worship.

Paul developed this theme in Romans 1. In chapter 1 he explained that the fall of mankind began with the refusal to worship:

For the wrath of God is revealed from heaven against all ungodliness and unrighteousness of men who suppress the truth in unrighteousness, because that which is known about God is evident within them; for God made it evident to them. (Romans 1:18-19)

It is patently transparent, and ought to be obvious to all, that this world has been made by the invisible power and glory of God, and that we are His creatures. Those who suppress this truth have not honored Him:

For even though they knew God, they did not honor Him as God or give thanks, but they became futile in their speculations, and their foolish heart was darkened. (Romans 1:21)

We destroy ourselves when we refuse to worship our Creator.

Paul goes on to say in Romans 1 that those who have suppressed the truth, those who act out the horrible catalog of sins that Paul goes on to describe, are precisely those who have not worshiped God as God.  Instead, they have tried to make God in their own image.  The creatures wanted to worship themselves, as opposed to the God who made them.

If I try to be God, if I seek to worship myself, if I seek to fashion God in my own image as opposed to submitting myself to the Lord God who has made heaven and earth, then ultimately I will end up denying not only God, but also myself.  I will end up destroying myself, just as Paul described at the end of Romans 1.

If you want to be all that you have been made to be, you must bend your knee to give God the worship that He alone is due.

We need worship. We come to God as broken people, week in and week out. We need the experience of worship because, when we come together, not only are we acknowledging God as God, but we are also putting ourselves in a proper posture. On bended knee we reaffirm who we are: creatures of the One True and Living God.