How Can a Slave Have Hope? Daniel 7 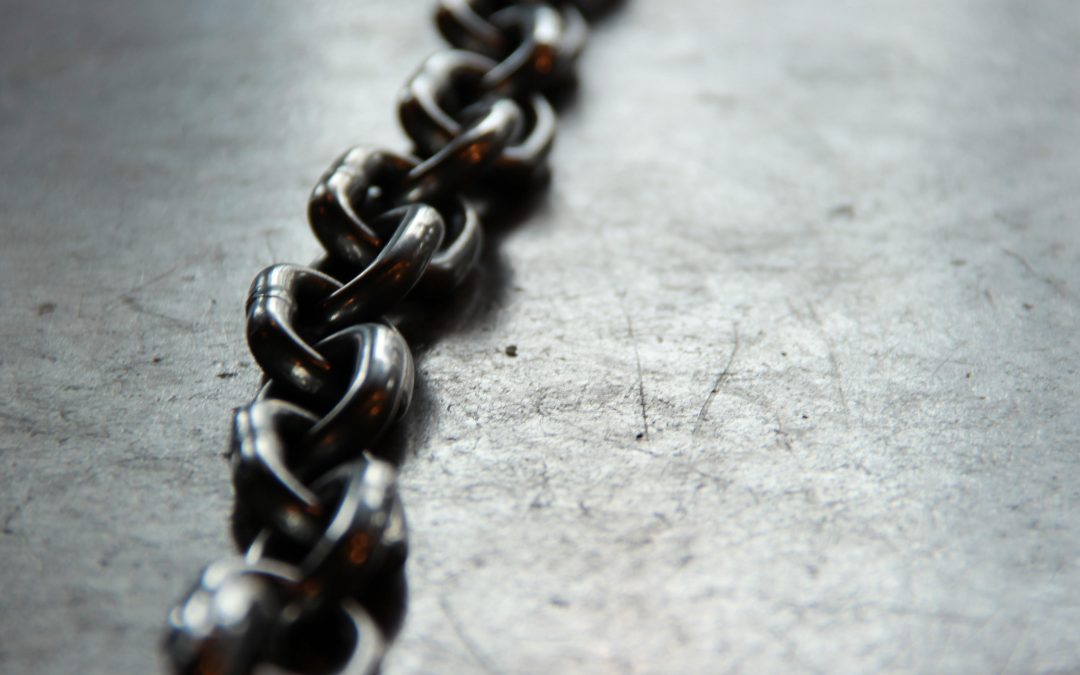 Daniel was a prophet in exile.  He suffered with his captive people, who longed for a word from God.  They longed for God to fulfill His promises to them so that they might be released from their captivity. They longed to rebuild the temple and once again experience the blessings of being thought of as the people of God.

The Israelites had thought that, having been delivered out of the land of Egypt generations earlier, they might never again have to endure slavery.  But, because of Israel’s disobedience to the Lord her God, the Assyrians had overcome the Northern Kingdom. Then, finally, Babylon had swept through Judah, the Southern Kingdom.

Daniel’s vision was both fearful and hopeful.

Daniel longed to offer his people a message of hope, but in Daniel 7 we read that he had a terrible vision of the suffering that was still to come.  He saw four terrible beasts come up from the sea.  Later, he learned that these four beasts represented the four successive empires which would continue to dominate Israel.

The fourth beast was more terrible than the rest–that fourth beast, the fourth empire, would terribly oppress and persecute the people of God.

That’s not all that Daniel saw. Daniel 7:9 says,

Until thrones were set up…

God took His place on His throne.  The kingship of God was manifested again.

Daniel then gave a description of the throne of God and of the symbols of power that emanated from that throne.  He saw God seated on a throne that was like a chariot, with wheels that were like mighty flames of fire.  Then he saw books being opened: the books of judgment.

Daniel saw in these books the final judgment, the final assize, the final day of accountability when God would pass judgment in favor of Judah and against Judah’s oppressors.

Why would a loving God judge the earth? Read “What You Need to Know About Justice and Mercy.”

Daniel also saw a human figure, a mysterious Son of Man, before the throne of God.  God gave this figure dominion, kingdom, power, and authority, enabling Him to rule and reign.

Daniel’s vision, of course, was a vision of the Messiah, the deliverer who at that time had not yet come.  Daniel had hope that one day a human figure would appear before the throne of God, and that this human figure would rescue his oppressed people.

Read more about the Son of Man in my blog “Jesus of Nazareth, King of the Jews.”

Dare to be a Daniel.

Most of us cannot fully identify with someone like Daniel. Most of us have never seen our loved ones endure the hardships of slavery and exile.  Still, we do long for the day of deliverance from this present evil age. We long for a day when, as the Scriptures tell us, the old things will pass away.

Even in our best moments, in our best experiences of worship, we still have to acknowledge that these are partial experiences, and that we are groping for the final fulfillment of God’s promises to us.

The story doesn’t end there. Revelation 4 and 5 contains a reinterpreted, Christianized, spiritually insightful reading of Daniel 7. I’ll take a close look at that passage in my next blog.