Why are Christians Hopeful? 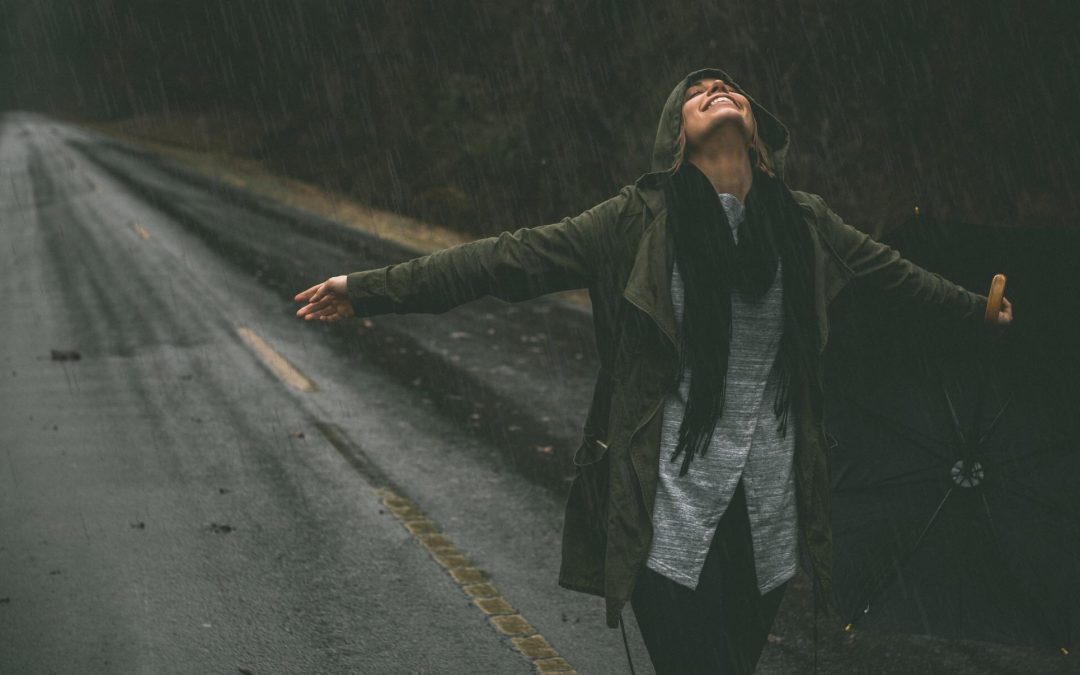 I don’t know your story, but I can guess that at least a few of my readers are experiencing significant anxiety over unemployment or under-employment. Perhaps you have a family member who was just diagnosed with an illness–or perhaps you yourself have just been told that your time on this earth is limited.

These are just a few of the stresses people live with. Coupled with these stresses are the day in and day out strains and worries that can consume your thoughts and energy.  It’s not unusual for these sorts of things to produce in us a kind of psychological depression and anxiety.

Do you suffer from spiritual anxiety?

Difficult circumstances can also produce in us a kind of spiritual anxiety.  Have you ever found yourself asking questions like, “Lord, do you still love me?  Are you really in control?”

It’s not improper to say or to think things like that.  The Psalmist certainly voiced his complaints to the Lord. If you read through the Old Testament prophets, you’ll see there that the saints of old, the people of God, felt free to express their doubts, their worries, and their hurts.

The book of Romans is very honest in its acknowledgment of the sufferings of this life. Romans 1 has as its background the question – -indeed, the complaint — of human suffering.

What should we do when we experience suffering? Read “2 Things to Remember When You Encounter Trouble.”

Sometimes you need to hear the bad news first.

Romans 1:18 casts a difficult shadow over all of human experience.  This verse contains, as some have described it, the bad news that perhaps we need to hear before we hear the good news:

For the wrath of God is revealed from heaven against all ungodliness and unrighteousness of men who suppress the truth in unrighteousness. (Romans 1:18)

“For the wrath of God is revealed from heaven…”

This phrase stands as a kind of shadow, a specter of gloom that hangs not only over Paul’s letter to the Romans, but also, according to Paul, over this present evil age.  Indeed, the Scriptures seem to argue that our creation is cursed and fallen and that God’s anger has been cast against the entirety of the creation.

That sometimes leads folks to the wrong conclusion.  The Scriptures do not teach a kind of tit-for-tat notion of judgment, in which all wrong doings are immediately met with divine punishment.  That notion of judgment does not prevail and cannot be sustained from looking at Scripture.

God stands as our judge. Read more about his justice and mercy here.

Nevertheless, it’s true that our entire created order (or, as Paul calls it, in the opening verses of Galatians 1, “this present evil age”) is under a curse.  Untoward things happen. The creation is out of control.  In Genesis, God took chaos, and out of the chaos made order. Now there is a recurrence of that chaos. You and I have both experienced the results of that disorder.

We have a very concrete hope, even in the midst of this present evil age. How? I’ll answer that question in my next blog.

The preceding was adapted by Rachel Motte from a sermon Dr. Sloan delivered at Tallowood Baptist Church on February 18, 1990.