What Gets Your Attention? Bad News and Good News 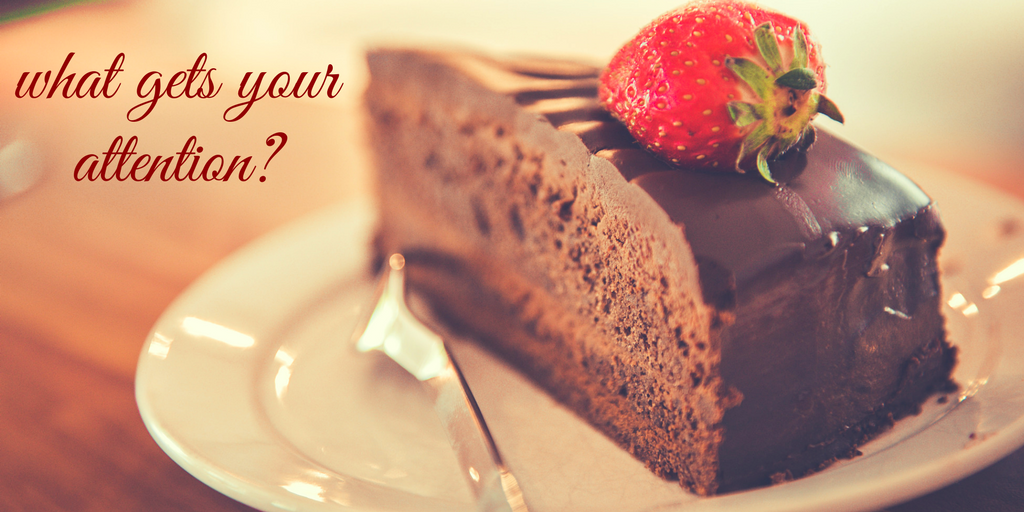 A number of years ago, my doctor told me that my cholesterol numbers were too high, and that I should do something about it. I decided to stop eating eggs for breakfast.

Eighteen months later, my doctor scared me by calling me at home one night. He said to me, “Your cholesterol is still too high. Statistically, I can predict with a 95% certainty that you will die of a stroke in just a few years if these numbers don’t change.”

I was so shocked that I nearly choked on the milkshake I was drinking!

That fear helped me to change my eating habits and to bring my numbers in line. I changed my habits, not because the doctor was trying to scare me, but because he was telling me the truth.

Sometimes it’s appropriate to motivate people with bad news. It can be easy for us to accuse Paul of doing this. His opponents accused him of being beside himself, of being nearly out of his mind in his eagerness to spread his message.

Paul responded to these critics in 2 Corinthians 5:

If we are beside ourselves it is for God; if we are of sound mind, it is for you. For the love of Christ controls us… (2 Corinthians 5:12-14)

“…the love of Christ controls us…”

Paul is not referring here to his love for Christ, but to Christ’s love for him. He has in mind here his Damascus road experience, wherein he discovered Christ’s overwhelming love for him.

Paul, on the road to Damascus, discovered that salvation comes by the mercy of God. He realized, on that road, that Jesus is alive, that the Christians he’d persecuted had been right, and that he was fighting against the will of God.

He realized that he, a Pharisee who had been looking for the coming of Messiah, had missed it entirely. He had persecuted Messiah’s people, “kicking against the goad” of God’s will.

Paul preached with boldness because, as he wrote in 2 Corinthians 4:1,

Therefore, since we have this ministry, as we received mercy, we do not lose heart.

Paul also wrote a letter to the church at Philippi. Read my first blog about that letter here.

Whatever your worst moment may be, whatever may be your own moral condition at this very moment, please know that, through Jesus Christ, the love of God can overwhelm your sin. The love of Christ offers forgiveness and peace with God.

Paul pleaded and begged because he was convinced that he served the kind of God who begs for His people to be reconciled to Him.

If you do not know God through Jesus Christ, then I will tell you there is an incredible mystery here.

The mystery is that the God of Abraham, Isaac, and Jacob, the God who spoke the worlds into being, is a God who is unashamed to humble Himself and plead for you to come home to Him.

Read more about salvation in “Are You a Part of the People of God?”

The preceding was adapted by Rachel Motte from a sermon Dr. Sloan delivered at Tallowood Baptist Church on February 11, 1990.