Why You Should Pray When Things Go Wrong 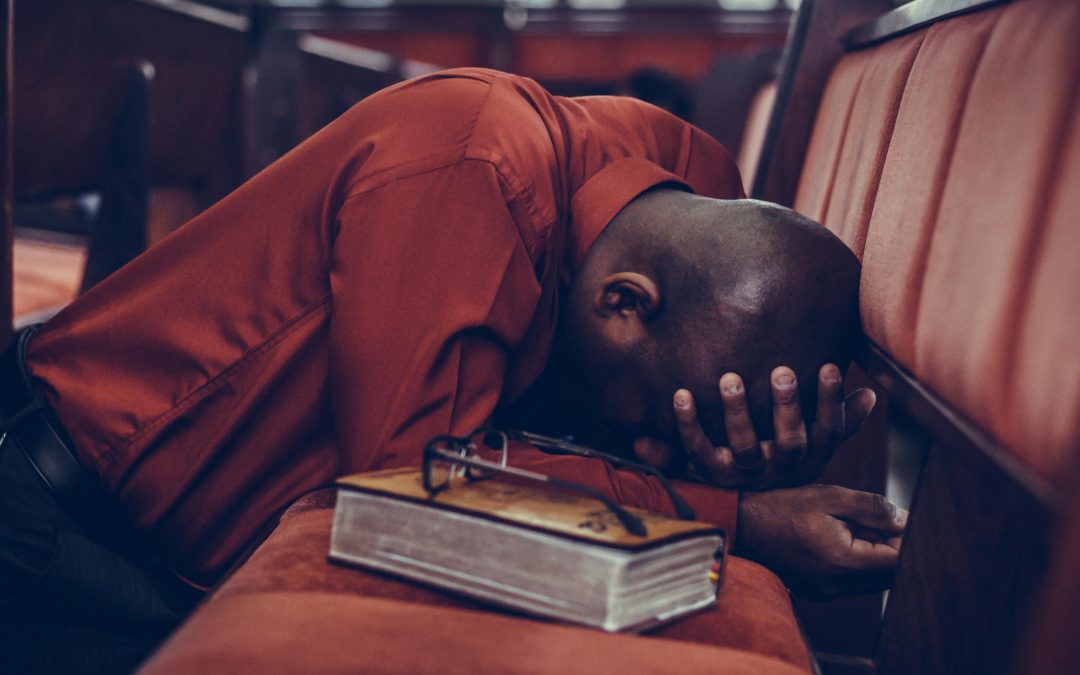 What a blessing it is to know that the God with whom we have to do is not a God who is remote. No, He’s the God who is near. He is present.

“Let your gentle spirit be known to all men. The Lord is near.” (Philippians 4:5) Why did Paul say “The Lord is near” at this point in the text? Some commentators believe this means that Paul thought Jesus would return soon. He may have been trying to encourage the Philippians in light of that. I think that’s part of his message, but there’s more to it than that.

The Lord is near you now.

“The Lord is near” means that, in spite of the suffering we endure, Christ will come, and he will vindicate, redeem, and relieve us.

The Psalmist described God’s presence in a moment of adversity in Psalm 119:145-152. He was trying to live his life according to the statutes and ordinances of God, but he had enemies.  That sounds very much like the Philippians’ situation, doesn’t it? His enemies were closing in on him, and he petitioned the Lord to save him:

I cried with all my heart; answer me, O Lord!
I will observe Your statutes…

God was near the Psalmist in the hour of evil opposition, and at the hour when the Psalmist cried for the Lord to hear him. The Psalmist bathed his mind in the word of God, and he longed for rescue. When the enemies were closing about him, his confession was, “You, O Lord, are near.”

The Lord sustains all who fall
And raises up all who are bowed down.

The Psalmist has been beaten down, subjected to some external power. He continues,

The word righteous, when it speaks of God, refers to His faithfulness. He keeps His word. He is near us:

That’s what Paul means in Philippians 4:

Rejoice in the Lord always; again I will say, rejoice! Let your gentle spirit be known to all men. The Lord is near. Be anxious for nothing, but in everything by prayer and supplication with thanksgiving let your requests be made known to God, and the peace of God, which surpasses all comprehension, will guard your hearts and your minds in Christ Jesus.” (Philippians 4:4-7)

The proper posture of all of Christian experience begins with bowing the knee in worship.

Rejoice in the Lord; give thanks to Him. Let your requests be made known to Him. The Lord is near.

Read more about worship in my next blog.

The preceding was adapted by Rachel Motte from a sermon featured on Dr. Sloan’s radio program, A Higher Education, on August 2, 2013.