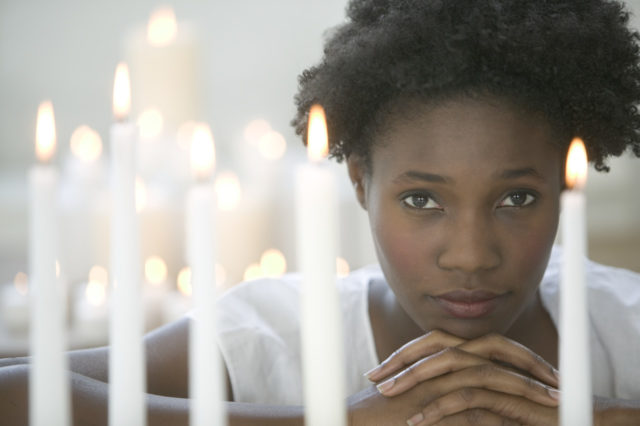 I’ve already explained that Paul borrowed some terms from the Psalms when he wrote his letter to the Philippians. He also used some terms that his readers would have recognized as coming from the secular, Hellenistic culture around them.

Think about that fact for a moment.

Christians in America are sometimes tempted to withdraw from everything in our culture. Paul would not have done that.

Don’t withdraw from the culture.

To paraphrase Paul’s famous words in Philippians 4:8, “Finally, fellow Christians, when you look at your culture, look for those things that are true, honorable, right, pure, lovely and of a good reputation. Look for those things, and appreciate them. Dwell on them.”

Some people think this passage is telling us to “think nice thoughts.” Paul is saying so much more than that. Work to discern whatever is good, honorable, virtuous, and praiseworthy in the world around you, and fill your mind with those good things.

Paul continues this thought in Philippians 4:9. To paraphrase, “And, as you take these things and consider these things, analyze them according to the things you have learned and received and heard and seen in me. Practice these things.”

As we look at the world about us, at the things that are good, true, righteous, pure, and honorable, we are to judge them and discern them in the light of Christ.

Forgetting what lies behind and reaching forward to what lies ahead, I press toward the goal for the prize of the upward call of God in Christ Jesus. (Philippians 3:13-14)

Live your life as an expression of worship, not withdrawing from the world, but practicing discernment. Learn to appreciate whatever is of virtue and of excellence. Use all those things as clues to lead yourself and others toward the source of all virtue and excellence, Jesus Christ.

I talk more about discernment in “Learning Discernment: Sluggards Need Not Apply.”

The preceding material was adapted by Rachel Motte from a sermon featured on Dr. Sloan’s radio program, A Higher Education, on August 2, 2013.