How To Become a Better Citizen by Drawing Closer to Jesus 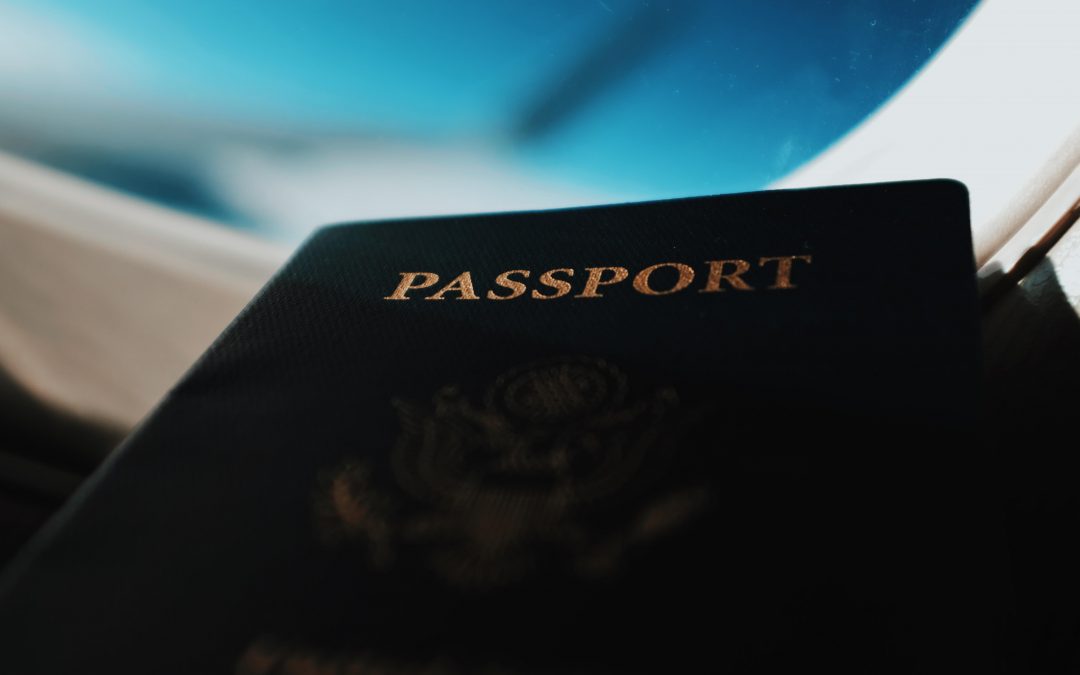 The Philippian Christians were worried about the future. They were being pressured by the governing authorities in Philippi, just as Paul and Silas were when they were in Philippi years earlier. Anxiety, fear, and the loss of peace are major themes in the final chapter of the book of Philippians.

The Philippian Christians were also concerned about citizenship. Their city was patriotic and Rome-oriented because they had received favors and citizenship from the Roman empire. When Paul and Silas came and preached another kyrios, another Lord and Savior, Jesus, that immediately created tensions because Caesar was called lord and savior.

Our Citizenship is From Heaven.

Paul used the word citizenship twice in this letter—once with a verb and once with a noun—because the Philippians needed to know that their citizenship was from heaven as well as from Rome.

Read more about the importance of the Philippians’ citizenship in this blog.

The Philippians were probably being pressured to refer to Caesar as lord and savior in the Philippian civil ceremonies. Paul wanted to reassure them in the midst of this persecution:

For to you it has been granted for Christ’s sake, not only to believe in Him, but also to suffer for His sake. (Philippians 1:29)

He believed that the Philippians’ suffering would draw attention to the cause of the gospel.

Paul used the word “peace” twice in Philippians 4; it is the overriding theme of his last exhortation in this letter. Paul told them to be anxious for nothing (Philippians 4:6), and he gave words of guidance that were probably prompted by the kinds of practices he’d learned in Roman imprisonment.

Paul was cold, hungry, and waiting for his trial, knowing that the outcome was uncertain. He had a probable sentence of death hanging over his head, and he wanted to honor Christ in light of that. He had learned how to be content in any circumstance, and he wanted the Philippians to learn how to do the same.

Paul had learned that, unlike the pagan moralists who said they could do all things through self sufficiency, he could do all things through Christ, the sufficient one who strengthened him. He had completely reinterpreted all of his experiences and all of life, as every Christian should, according to the Lordship of Jesus Christ, and according to the truth of the gospel.

Remember Your Heavenly Citizenship in Times of Trouble.

Paul wanted to share what he’d learned with his friends in Philippi because he knew they were experiencing some of the same hardships he was enduring. He wanted them to know that their futures would not be determined by the Philippian magistrates—their real future would be determined by the one who is the authority behind their true citizenship.

How can you and I learn to cultivate the kind of peace and contentment Paul experienced even in prison? I’ll say more about that in my next blog.

The previous was adapted by Rachel Motte from a sermon featured on Dr. Sloan’s radio program, A Higher Education, on August 1, 2013.