How Would You Respond if You Lost Everything? 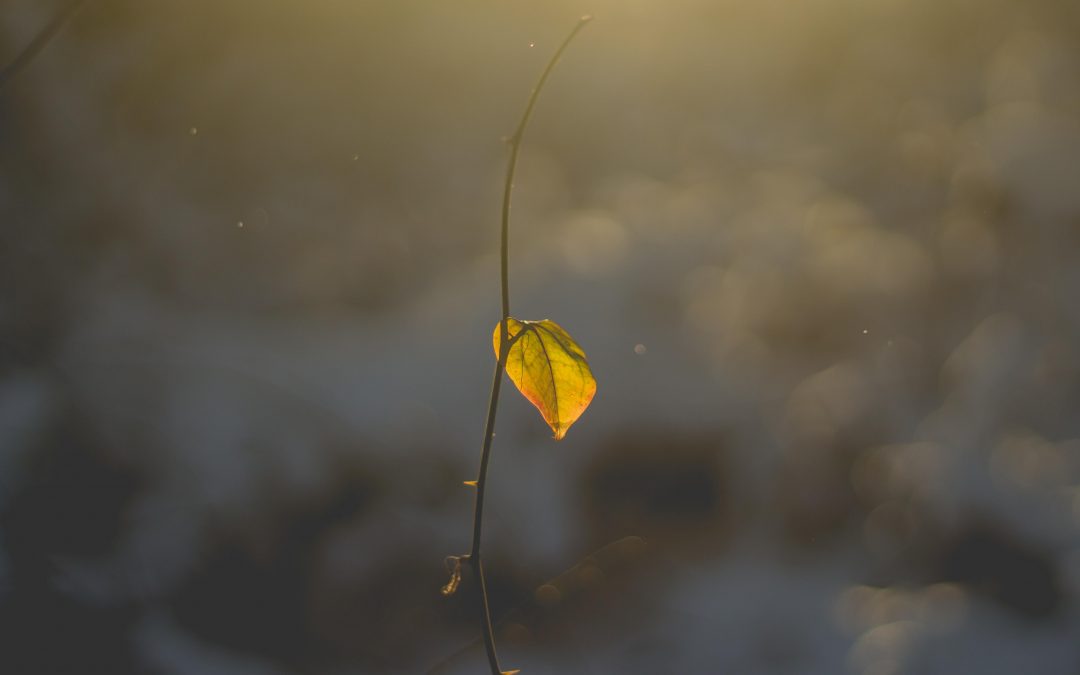 The Apostle Paul lost everything when he answered the Lord’s call. He was a wealthy, well-educated Jew with a high social standing when he became a Christian. How did he respond to these losses?

“I have suffered the loss of all things,” Paul wrote, “and I count them but rubbish.” (Philippians 3:8)

Ancient cities didn’t have sanitation systems and plumbing like ours, so rubbish could include everything from human or animal waste, to discarded food scraps.

Nothing is More Valuable Than Conformity to Jesus.

To paraphrase Paul, “I count all these things but street garbage in order that I might gain the Messiah and may be found in Him, not having a righteousness of my own that comes from my understanding of Torah, but a righteousness that comes through the faithfulness of Jesus Christ.”

“The faithfulness of Jesus Christ” here can mean Jesus’ death, or it can mean faith in the Messiah. Paul probably has both these ideas in mind. Either way, the righteousness which comes from God is the foundation of faith.

Some people think that, since we’re saved by grace, if we try to do anything, we’re denying the grace of God. That’s nonsense.

Other people think that what God wants are people who are more spontaneous. You’ll have a hard time reading Paul that way. Discipleship is associated with words like discipline and self control. It involves thinking, living, practicing, and developing habits so that we can become complete.

Paul Knew What He Needed.

Paul could hardly speak of virtues because his audience would have thought only of the four Greek virtues: justice, courage, temperance, and prudence. He wrote instead about what he called the fruit of the Spirit: Love, joy, peace, patience, kindness, goodness, gentleness, meekness, and self control. These are the things we are to practice, and these are things that the Spirit produces within us. Paul knew that these were the qualities that would work together within him to provide him with what he really wanted.

Read more about the Fruit of the Spirit here.

Paul wasn’t concerned with the things he had given up when he answered the Lord’s call. He wanted something else instead:

That I may know Him and the power of His resurrection and the fellowship of His sufferings, being conformed to His death; in order that I may attain to the resurrection of the dead. (Philippians 3:10-11)

Paul didn’t seek martyrdom or suffering, but the New Testament does teach that when we suffer for doing what is right, we must embrace that suffering. The transforming power that raised Jesus from the dead is the same transforming power that works in us when we go through what I would call “small sufferings” and “small deaths”.  God gives us “small resurrections” as we grow morally along the way towards conformity with Christ.

Paul thought of living this life as a way to conform to the death of Jesus. He realized that that conformity might take Him all the way to the very end: to dying in Roman imprisonment.

He also knew that we’ll experience full conformity with Christ—not only bodily conformity, but also moral and spiritual conformity—at the very end when we are raised from the dead.

To paraphrase Paul, “This is God’s purpose. This is why God, as it were, grabbed me up by the nape of the neck. This is why God called me, summoned me, and has a hold on me. Therefore, in conformity with that, I’m going to strive in obedience by the grace of God and the power of the Spirit so that God may conform me more to the likeness of Christ. Brethren, I have not laid hold of it yet, but my future is not behind me. Reaching forward to what lies ahead, I press on.”

What Does Conforming to Jesus Mean For You?

Don’t let the things of this world grip you, because they are not the reason for which God took hold of you. Strive. Strain. Press forward, by the grace and power of God, to be obedient to the will of God as revealed in the crucified Jesus our Lord.

Paul has challenged us to live our lives in the new creation, in the Lord Jesus Christ, and he’s challenged us to realize that the goal that God has for us is to receive a resurrection body like the body of Christ. Our citizenship is not here, but it has its authority in heaven, and from heaven we’re waiting for a savior who will transform these bodies into the likeness of His body.

Here you can watch a video where I discuss “Why You Should Keep Pressing On.”

The previous was adapted by Rachel Motte from a sermon featured on Dr. Sloan’s radio program, A Higher Education, on July 31, 2013.

Robert B. Sloan released his second young adult fantasy novel, Hamelin Stoop: The Lost Princess and the Jewel of Periluna, in February 2017. Learn more about this fantasy series at HamelinStoop.com.