How to Become Mature, Complete, and Whole 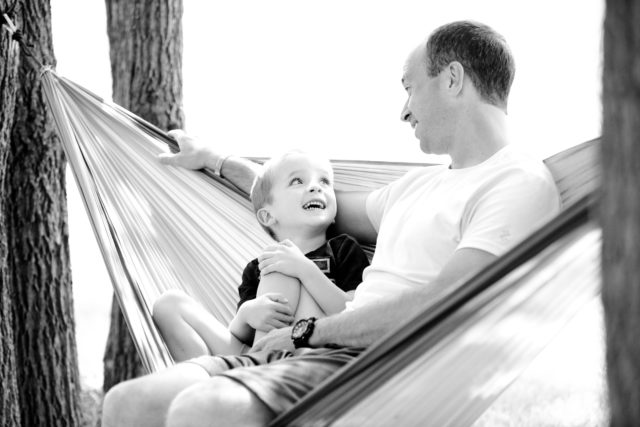 Sometimes I have to stop and ask myself what grips me. What focuses my attention?

I try to do this from time to time, even when I know that my attention is focused on good things. When good things get out of place, they can become evil things, or certainly good things that are perverted. It’s also entirely possible to be addicted to, or in the grip of, evil things that we ought to shun and turn away from.

In Matthew, chapter 6, Jesus spoke about several good things that we need:

It’s clear that these are good things, but they are not first things. Jesus continued,

But seek first His kingdom and His righteousness, and all these things will be added to you. (Matthew 6:33)

The ancient Greeks, based largely on the teachings of Aristotle, believed in a kind of ethical striving that aimed at certain virtues: courage, justice, temperance, and prudence. These came to be thought of as among the cardinal virtues, even in some Christian thought.

These virtues are great things for all of us to strive for. Notice, though, that they’re designed to produce warriors—men with the courage to defend the polis, the ancient city state. The Greeks wanted to produce leaders who were heroic, warrior like, and outstanding.

Based on this ancient pagan pattern of Greek virtues, people believed they should strive for completeness, maturity, and wholeness. There’s a word for that—teleios is the adjective in Greek. It was thought that if you could practice all the classical virtues properly, they would work together to transform you into a whole and complete person.

The Apostle Paul also aimed for maturity, wholeness, and completeness. He even used the same word for these that the Greek writers used—teleios.

You see this throughout Paul’s writings. In Ephesians 4, Paul wrote about the great gifts God has given to the church. As you read this passage, imagine Christ as a triumphant warrior who has captured treasures, and now shares those spoils with his friends:

And He gave some as apostles, and some as prophets, and some as evangelists, and some as pastors and teachers, for the equipping of the saints for the work of service, to the building up of the body of Christ; until we all attain to the unity of the faith, and of the knowledge of the Son of God, to a mature man, to the measure of the stature which belongs to the fullness of Christ. (Ephesians 4:11-13)

“To the building up of the body of Christ…”

That’s what we are to strive for—the building up of Christ’s body until we all attain to the unity of the faith. The body of Christ is to have a unified experience of the knowledge of the Son of God. When Paul uses the word knowledge here, he’s referring to an intimate relationship—not just knowing about Jesus, but really knowing Him.

You can read more about the Body of Christ here.

Here’s where that Greek word shows up again. A mature man, a complete person. Teleios is the root there.

“To a mature man, to the measure of the stature which belongs to the fullness of Christ.”

Christ is the second Adam. He is not only the Son of God, but also the true human. He is the very image of God, and He has lived faithfully before God. He is sinless, and He has done the will of the Father. Not only is He the everlasting Son of God come down from glory for our salvation, but He came down and lived a faithful life. We will become complete as we become more and more like Christ.

Paul said something similar in Colossians 1:

Of this church I was made a minister according to the stewardship from God bestowed on me for your benefit, so that I might fully carry out the preaching of the word of God… We proclaim Him, admonishing every man and teaching every man with all wisdom, so that we may present every man complete in Christ. (Colossians 1:25, 28)

There’s that word again. It’s “complete” in the New American translation, but the Greek term is teleios, the same word we saw in Ephesians 4 and in classical Greek teaching.

Paul wanted to present every person mature, complete, and whole in Christ. He wanted people to become like Christ—to live in intimate relationship with Him, and to become complete in Him. I’ll say more about this in my next blog.

This essay was adapted by Rachel Motte from a sermon featured on Dr. Sloan’s radio program, A Higher Education, on July 30, 2014.