Philippians 1: Participating in the Gospel 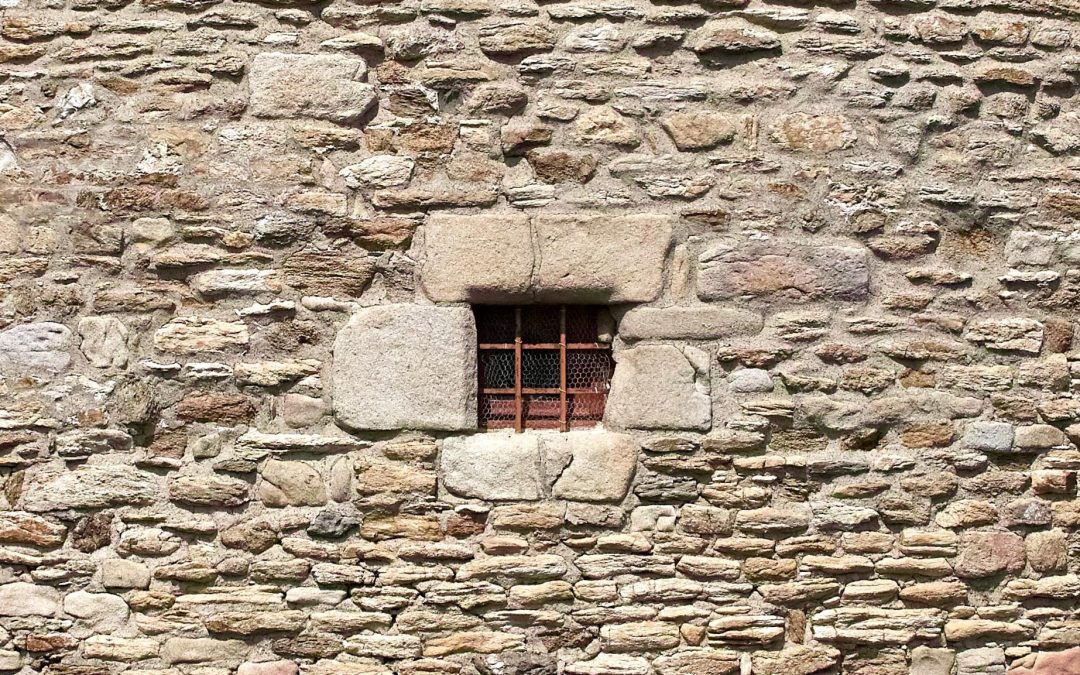 The possibility of Paul’s impending death hangs over the entire book of Philippians. He knew it was very possible that he could die in prison, and so did his friends in Philippi. With that in mind, let’s take a close look at these words from the first verses of Paul’s letter to the church in Philippi:

Paul begins this letter by presenting Timothy as a co-author. No one doubts that Paul wrote this letter himself, but Timothy may have been his secretary. Paul wanted Timothy to have some status because he planned to send Timothy to Philippi. Timothy had been to Philippi before, and he loved the people there, just as Paul did.

“Bond-servants” is not an ideal translation. When we hear the word we think of a servant, like perhaps a butler, but the original term has more to do with slaves. Paul and Timothy thought of themselves as slaves of the Messiah, Jesus.

Saints are the people of God who have been set apart to serve Yahweh. Yahweh is holy, therefore his people will be holy. A saint is not just someone whose picture is in a stained glass window: in the New Testament a saint is anyone who knows God through Jesus Christ. We are all saints–that is, we have been set apart. We may not always act as well as we want to, but we have been called and set apart, and we belong with Christ.

“To all the saints in Christ Jesus who are in Philippi, including the overseers and deacons…” (Philippians 1:1)

Paul didn’t want to leave anyone out of his greeting. He mentioned the overseers and deacons in particular because he knew of a potential division in leadership.

“Grace to you and peace from God our father and the Lord Jesus Christ.” (Philippians 1:2)

We could pause for a long time on those key words, grace and peace. In an ancient Greek letter, the typical word used was “greetings,” chairein. Paul opened instead with what is probably an intentional pun, charis, which means grace. Instead of chairein, the infinitive, he used charis, grace. Paul’s work changed everything, even the very form of the ancient letter.

The word translated “peace” here has the Hebrew term shalom as its background.

“I thank my God in all my remembrance of you.” (Philippians 1:3)

Pause to think for a second. Have you ever had such a terrible experience that you don’t even like to drive past the place where it happened? How might you react to a city if you had been beaten in its streets? You’d probably have such bad memories of that place that you’d never want to go back there. That was Philippi, for Paul. Despite this, Paul continued his letter with, “I thank my God in all my remembrance of you, always offering prayer with joy in my every prayer for you all.” (Philippians 1:3-4)

Why did Paul remember the Philippians with joy?

There are several reasons, and one of them is found in verse 5: “In view of your participation in the gospel from the first day until now.” Paul wasn’t only referring to their faith in Christ. He was remembering their participation in the furtherance of the gospel. They participated, through their generosity, in the preaching of the gospel. They sent Paul financial gifts more than once; it’s likely that Lydia and her household were a big part of that.

When you support those who are preaching the gospel, either financially or by prayer, you’re participating in the work of the church. Paul wanted to be sure his friends in Philippi understood this.

We see another reason for Paul’s joy in verse 6: “For I am confident of this very thing, that He who began a good work in you will perfect it until the day of Christ Jesus.”

Notice that the transformation of their lives is called “a good work.” Paul is talking here about God’s good work. He was confident that God would continue that good work so that the Philippians would mature it and be perfected until the day of the Messiah, Jesus, at the end of the age. That’s why Paul prayed for them with joy. He was convinced that God would hold them and keep them.

“For it is only right for me to feel this way about you all, because I have you in my heart, since both in my imprisonment and in the defense and confirmation of the gospel, you all are partakers of grace with me.” (Philippians 1:7)  This is a reference to the deep emotional ties between the Philippians and Paul. They were present with him in his work, though they couldn’t always be with him physically. They helped him financially, they prayed for him, and he knew they loved and cared about him.

I’ll look at more of the first chapter of Philippians in my next blog. Meanwhile, I’d love for you to contact me with any questions or comments you might have about this study, or any of the other studies on this site. You can do so through this website, or on Facebook or Twitter. I look forward to hearing from you.

The previous was adapted from a sermon featured on Dr. Sloan’s radio program, A Higher Education, on July 17, 2013.