Momentum: A Study of Philippians 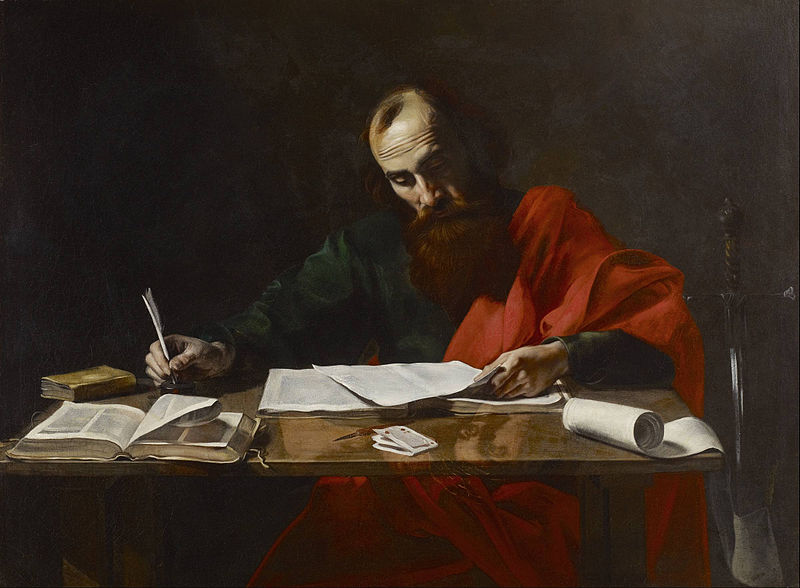 The apostle Paul had an unusual relationship with his friends in the house churches at Philippi. He was in prison when he wrote,

I thank God in all my remembrance of you, always in every prayer of mine for you all making my prayer with joy. (Philippians 1:3)

Paul used the word “all” more in Philippians than he did in the rest of his letters put together. He used it particularly to refer to “all of you,” meaning the entire body of Christ in Philippi, because he was so committed to their fellowship and unity.

Why did Paul write to the Philippians while in prison?

If you look at Philippians chapter 4, you’ll see why Paul chose to write to them while he was imprisoned. He says in Philippians 4:10,

I rejoiced in the Lord greatly that now at last you have revived your concern for me.

That sounds almost negative in English—as if the Philippians had forgotten about Paul—but it’s not negative in Greek. The Philippians had loved and supported their friend Paul from the time their church was founded. Paul continues, “indeed, you’ve been concerned all along, but you lacked the opportunity to give.”

The Philippians sent a gift of money to help Paul.

We think of prison as a place where the government feeds and clothes prisoners, but that wasn’t so in Paul’s day. Paul’s friends and family would have had to help him pay for his daily needs while he was imprisoned. Paul didn’t usually accept financial help from the people to whom he ministered, but he made an exception for his friends in Philippi. They sent a gift of money to help him while he was in prison in Rome.

Paul told the Philippians that he’d learned to be content regardless of his circumstances, (Philippians 4:11) but that he appreciated their gift nevertheless: “Yet it was kind of you to share my struggle.” (Philippians 4:14) He wanted to be sure they understood that he was grateful for their help.

Paul then did something very unusual in 4:15: he called the readers of his letter by name one more time.

And you Philippians yourselves know that in the beginning of the gospel, when I left Macedonia, no church entered into partnership with me in giving and receiving except you only.

Paul’s relationship with the Philippians was very special. His letter to the church at Philippi would have been considered a “friendship letter” in ancient terms, but even that hardly does this remarkable letter justice. The book of Philippians is pervasive with the language of love and affection, of Paul’s concerns for his friends, and of their concerns for him. Paul mentioned repeatedly his love for them, and the joy he felt when he even thought of them. They were the only people to stand with him in his imprisonment—not only financially, but also, I believe, emotionally.

Paul noted that the Philippian household churches, and the church in a collective sense in the city of Philippi, were healthy, mission oriented, and committed to the progress of the gospel. He didn’t need to address any great controversies in Philippians, as he did in some of his other letters.

Paul does address controversy in his letters to the Corinthians. You can read about that in this blog.

I’ll share more about the historical background of Paul’s relationship with the people in Philippi in my next post. Meanwhile, here are a few themes to keep in mind as you read Philippians for yourself:

I hope you’ll keep the Scripture near you for the next few weeks as we continue to look at this book together. I will normally use the New American Standard version of the scriptures, but any version you have handy will be helpful to you. You’ll find it helpful to take a look at Acts 16-17. We take a close look at that passage in my next blog.

The previous was adapted from a sermon featured on Dr. Sloan’s radio program, A Higher Education, on July 16, 2013.