Growing with Grace: To Depart and be with Christ 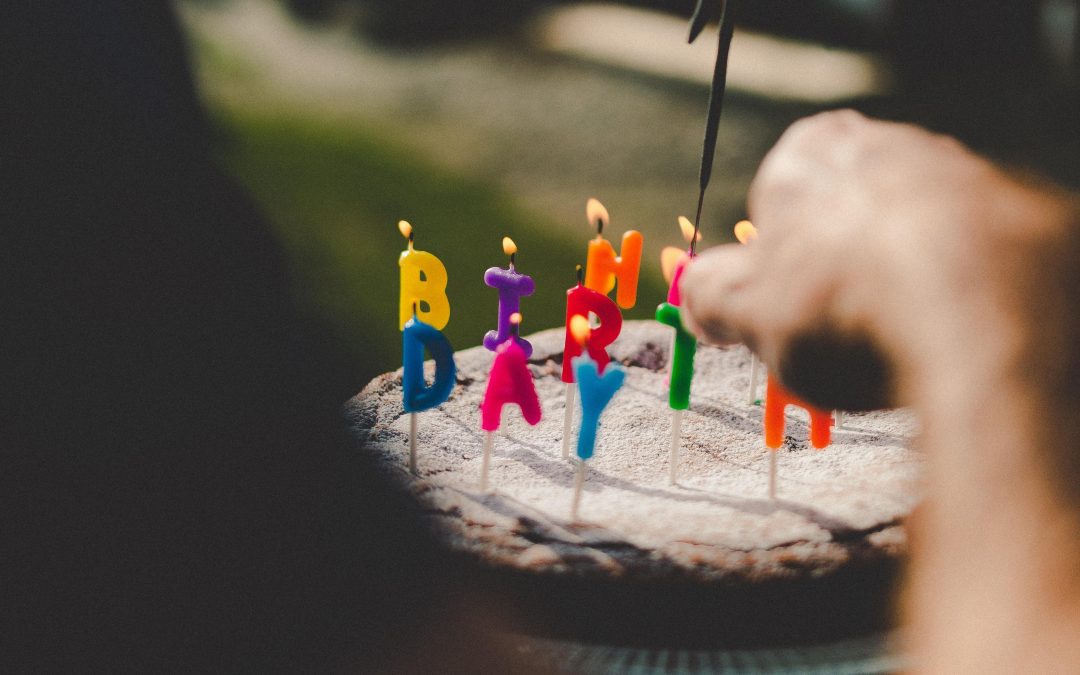 There’s one quip about old age and birthdays that I don’t like: “If you’re tired of getting old, just consider the alternative.” That assumes a pretty dreary alternative, and Christians should know better.

“To depart and be with Christ”

The Apostle Paul’s attitude is clear in his letters, especially his letter to the Philippians. “To depart and be with Christ” (Philippians 1:23), that’s the alternative, and it’s very much better.

That’s a healthy attitude: this life is clearly less important than the greater life to come that will be lived in the presence of God through Jesus Christ.

In Philippians 1:19-26, we see how the Apostle Paul faced the end of his life. This passage gives us an excellent reference point for how we should think of our own lives as we grow older.

If you read between the lines, you can see that Paul was also anticipating his eventual death:

I know that this will turn out for my deliverance through your prayers and the provision of the Spirit of Jesus Christ, according to my earnest expectation and hope, that I will not be put to shame in anything, but that with all boldness, Christ will even now, as always, be exalted in my body, whether by life or by death.

For to me, to live is Christ and to die is gain. But if I am to live on in the flesh, this will mean fruitful labor for me; and I do not know which to choose. But I am hard-pressed from both directions, having the desire to depart and be with Christ, for that is very much better; yet to remain on in the flesh is more necessary for your sake. Convinced of this, I know that I will remain and continue with you all for your progress and joy in the faith, so that your proud confidence in me may abound in Christ Jesus through my coming to you again. (Philippians 1:19-26)

In verse 19 Paul made a deliberate pun on the word deliverance. He referred to both deliverance from prison, and to salvation from this present evil age. He believed that his life would remain in God’s hands no matter what happened to him.

Paul had a strong sense that the age to come would open up for him in a more profound way through the doors of death than through his time on earth. He believed it would be better for him to depart and be with Christ than to continue on in this present evil age.

People nowadays would call that belief morbid, but the fact is, if you believe what the scriptures tell us, that’s what we’ve been promised.

Paul also taught some other principles that might sound strange to you if you’ve absorbed the world’s way of thinking about death and old age. I’ll say more about those principles in my next two blogs.