Set Apart for the Gospel 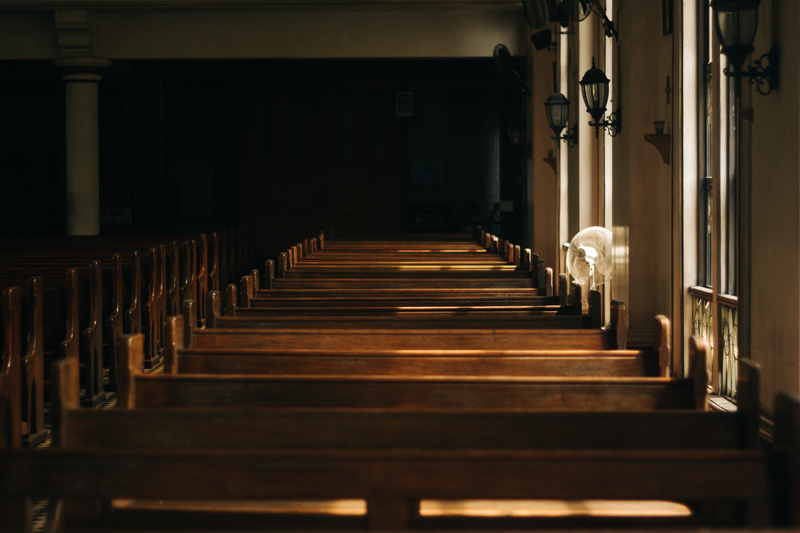 Paul wrote in his letter to the Romans that he was “called to be an apostle, set apart for the gospel of God.” (Romans 1:1) Exactly what did he mean when he used the word gospel?

The word gospel has two related, but distinct, meanings in scripture. In Greek, of course, a gospel is a message of good news. It’s what a bard or a spokesman would carry.

Gospel in the Old Testament

In scripture, particularly in Old Testament scripture, the word refers more specifically to the promise that Yahweh will act in accordance with his covenant promises: “How beautiful on the mountain are the feet of him who brings the good news”—that is, “who brings the gospel.” (Isaiah 52:7)

Gospel in the New Testament

In the New Testament the word is sometimes used in the same way. We associate the word specifically with the death and resurrection of Jesus, but the word can also be used more broadly.  In fact, the broader meaning encompasses and enriches the resurrection meaning:

Yahweh’s salvation has come about because the long awaited Messiah has come. This Messiah has borne the sin of Israel in himself, as Israel’s representative. He is the long awaited figure of God’s fulfillment. Jesus the Messiah was put to death by the Jewish law court, but he was also vindicated by the Father.

The resurrection of Jesus is seen in at least two ways in the New Testament. One, it’s the vindication of Jesus. The Father declared him innocent, not guilty. In that sense, Jesus is justified. That is, he’s declared to be in the right. He’s vindicated.

Jesus’ resurrection is also seen as the start of the new creation. What Adam and Eve lost in the Fall, the curse that’s placed upon the creation, is now being reversed. God has started over with a small beginning, a single resurrection. Christ has been raised from the dead, the first fruits of those who have fallen asleep. (1 Corinthians 15:20) Those who are Christ’s will be raised later, when he comes again.

Keep all this in mind as you study the book of Romans. When Paul wrote that he had been set apart for the gospel of God, he was well aware of the covenant promises behind that gospel, and of the ways in which Jesus’ resurrection meant both his vindication by the Father and the beginning of a new creation. This background information colors Paul’s interpretation of the gospel, and it will help you to know that as you seek to understand his teachings.

I’ll talk more about things to keep in mind while studying Romans in my next blog.

The previous was adapted from a class Dr. Robert Sloan taught on the book of Romans at Houston Baptist University.