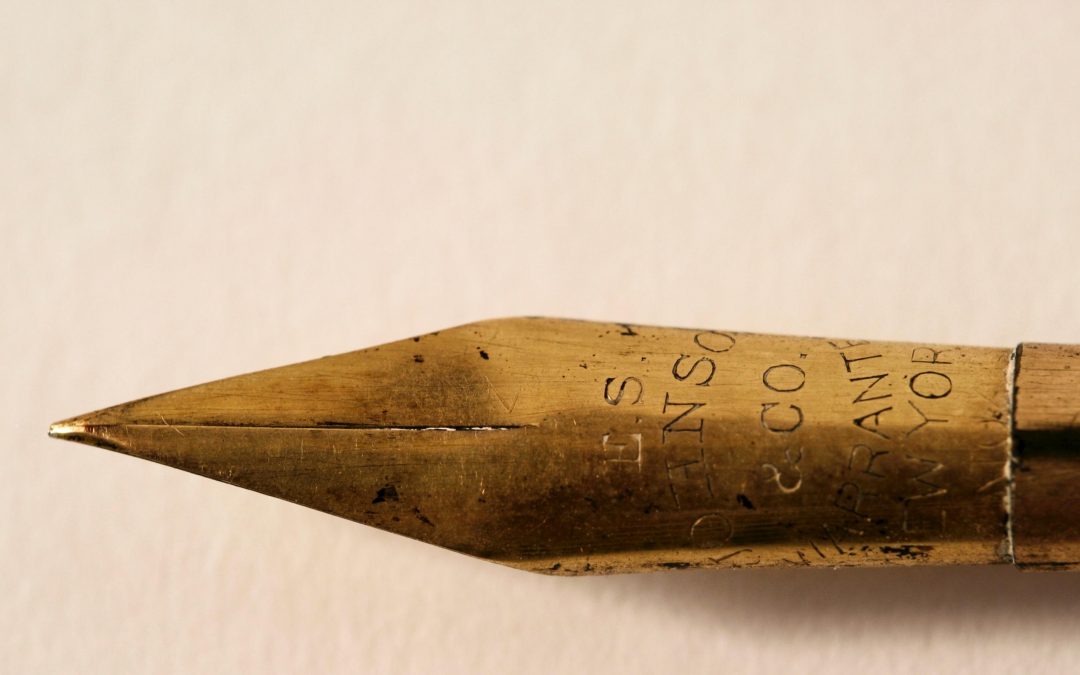 When you read the book of Romans, keep in mind that you’re reading a letter, not a systematic theology. You can learn a lot about Paul and about his beliefs if you take the time to pay careful attention to his words.

For example, look at Romans 16:25, which begins the book’s closing benediction:

Now to Him who is able to establish you according to my gospel and the preaching of Jesus Christ, according to the revelation of the mystery which has been kept secret for long ages past, but now is manifested, and by the Scriptures of the prophets, according to the commandment of the eternal God, has been made known to all the nations, leading to obedience of faith… (Romans 16:25-26)

This short passage contains an entire theological framework: there was a mystery, and now that mystery has been revealed. God promised that one day he would rescue his people by sending a Messiah. Now that Messiah has come, and he has illumined the old mysteries. The great promises and secrets of old are now being manifested.

Do you see how much narrative is condensed in these few verses?

Another good example of this is in Galatians 1:

Paul, an apostle (not sent from men nor through the agency of man, but through Jesus Christ, and God the Father, who raised Him from the dead), and all the brethren who are with me, to the churches of Galatia: Grace to you and peace from God our Father, and the Lord Jesus Christ, who gave Himself for our sins, so that He might deliver us out of this present evil age… (Galatians 1:1-4)

Paul believed he was already living in the end times, and you can see this implied in passages like the one above.  The coming of Messiah to present himself to die meant that the great final act of deliverance could now at last take place. We can be delivered out of this entire fallen creation, and “out of this present evil age.”

You can also see this belief reflected in 1 Corinthians 15:

Pay close attention to that nutshell description of the gospel. Messiah came, he died and was buried, and he was raised on the third day in fulfillment of scripture. He died to take away humanity’s guilt, but now the scripturally promised resurrection to take place at the end of the age has begun already in the resurrection of the long awaited Messiah, Jesus.

There are other important passages that tell us a lot about Paul’s beliefs, of course. This post is merely meant to give you a place to start in your own studies. I hope you will put these passages to good use as you work to discover Paul’s theology for yourself.

Here are the titles of some of the books I’ve used with my students when I’ve taught classes on Romans. I think you’ll find these helpful as you continue your study of Romans:

The previous was adapted from a class lecture Dr. Sloan gave on the book of Romans at Houston Baptist University.