Letters From Paul: A Bond-Servant of Christ Jesus 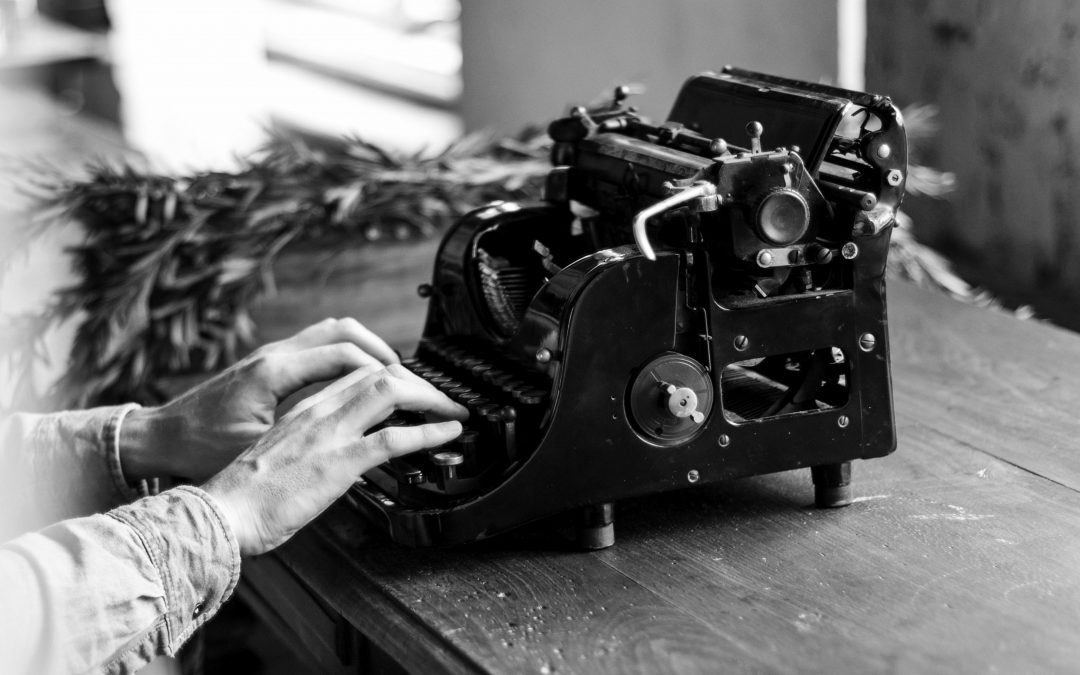 In two of my recent blog posts, I talked about the fact that you can’t properly understand New Testament theology unless you have an appreciation for the writers’ eschatology—their beliefs about the end times.

When we use the word eschatology today we usually look ahead to something yet to happen—the resurrection, for example, or the return of Christ and the final judgment.

The New Testament writers, on the other hand, believed they were living in the very midst of the last days. They didn’t know how long the end times would last, but they were convinced that they had already started. The apostle Peter reminded his listeners of this assumption when he delivered the very first Christian sermon on the day of Pentecost.

The apostle Paul also believed he was living in the last days. He didn’t say this directly, however, as often as he implied it via comments that, at first glance, might seem insignificant.

Let me illustrate: when you write home to your mother, or send an email, a lot can be communicated just beneath the surface. Indeed, a thousand things go into the writing of a simple email—your personality, your style, and your convictions and assumptions about life. If you were to begin a letter with a greeting in the name of the prophet Mohammed, that would tell us something about your set of beliefs. If you say, “Jesus has blessed me today,” in an email or on Twitter, it may seem insignificant, but it says something about your convictions.

The same was true for Paul. Keep in mind that when you read his letters, you’re hearing only one side of a conversation. We have to deduce what was happening in Paul’s life and what was going on in the churches he addressed. Paul didn’t lay out all of his theology in a systematic manner, so we must try to deduce all the things he believed by reading his letters carefully.

Paul, A Bond-Servant of Christ Jesus

For example, we can learn a lot about Paul’s beliefs about Jesus from a single phrase in Romans 1: “Paul, a bond-servant of Christ Jesus.” (Romans 1:1)

The word “Christ” here is important in a way that modern readers tend to miss. It’s easy for us to say “His name is Jesus Christ,” as if Christ is part of his name. The New Testament writers didn’t have this problem. For them, the word Christ never lost its connection to its synonym, Messiah. Messiah comes from Hebrew, and it means “the anointed one.” Christ comes from the Greek word, Christos, and it also refers to someone who has been smeared with oil, a religious ceremony that sets the person apart for specific work in the name of Israel’s God.

Fortunately, whereas the Greek word, Christ, has come to sound like a name to our modern ears, the word Messiah hasn’t. Try this sometime: when you see the word Christ, in your mind say, “Messiah” or “the Messiah.” Greek doesn’t have the same definite article rules that English does, so either can be correct at different points in the text. The important thing is we should never lose the notion of Messiah.

Who is Messiah? To whom did Paul refer when he used the word Christ in Romans 1:1? The Messiah is the central figure in the long awaited plan of God. The Messiah is the one anticipated in Isaiah 52 and 53, the famous “suffering servant” passage.

Do you see how much one can glean from a single phrase? I’ll say more about this in my next blog post, when we’ll look at several more brief passages that reveal volumes about Paul’s beliefs and assumptions.

The previous was adapted from a class lecture Dr. Sloan gave on the book of Romans at Houston Baptist University.