Letters From Paul to the Church 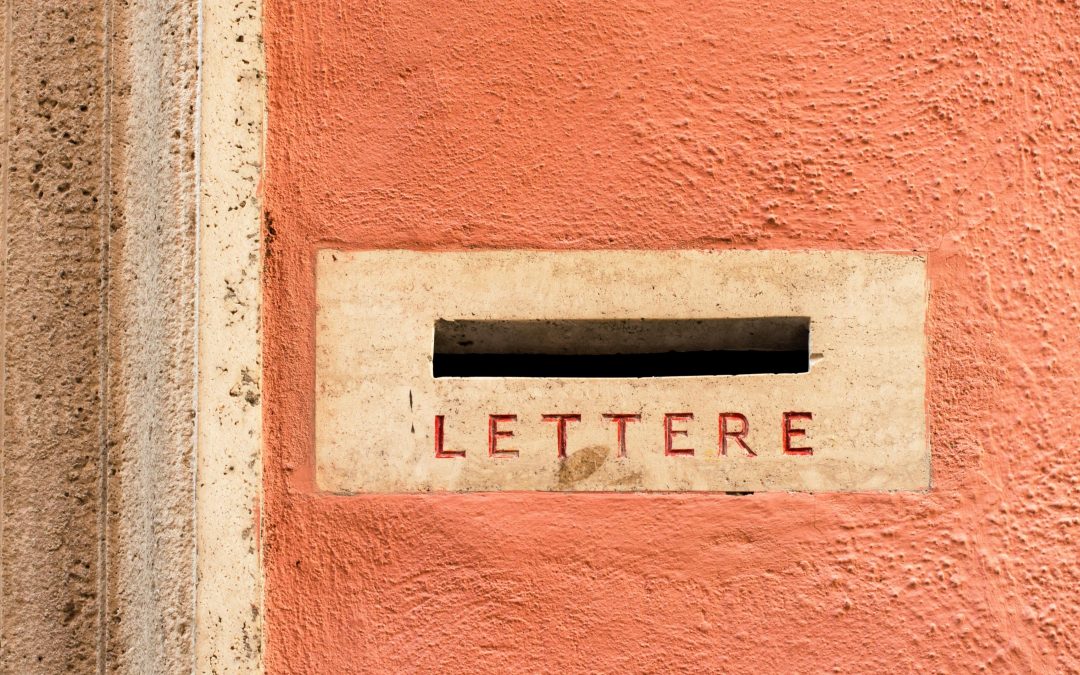 The Jews had always assumed that when Messiah came, that would be the end of the world, but as it turns out it was merely the beginning of the end. We’re still here.

When Messiah came, He told his disciples to “Go therefore and make disciples of all the nations…” (Matthew 28:19). He gave us all something to work on while we await his second coming.

Some years later, Paul believed he occupied a distinctive role in fulfilling the Great Commission. He was called as an apostle to interpret the mysteries of God’s historical plan of fulfillment for the ages.

Paul still ministers to us today.

Remember that it’s a letter.

The first thing to keep in mind when you read Paul’s letters is that you’re not reading a systematic theology or a philosophical essay. You are reading a letter, a piece of writing that falls within a specific literary genre. It’s a letter from an apostle — it might help you to think of him as a missionary pastor.

Paul believed that he occupied an unusual spot as an apostle. He served as a kind of interpreter of the revelation that had come through Jesus, the Messiah. When you begin reading one of his works, ask yourself, “Why would a man like Paul write a letter like this at a time like this? How might his personal circumstances have shaped the way he chose to write? How might an individual church’s needs have shaped his writing?”

The letter had a specific purpose.

In Romans 14 you’ll find evidence of a conflict over matters of food and table fellowship.

Whatever the historical details, it’s clear that Paul was writing to try to bring these folks together. Remember, this is a letter. He wrote this letter to a specific city, which evidently had numerous household churches, and he wrote it at a certain time in order to help these churches through their own unique circumstances.

Remember also that Paul’s own needs influenced his writings. In Romans 15 we learn that Paul was taking an offering. He was on his way to Jerusalem, and he hoped to stop in Rome on his way back from Jerusalem. He wanted the Roman Christians to help him before he journeyed on to Spain. He planned to take the gospel to the uttermost parts of the earth, just as Jesus had commanded in the Great Commission. These plans influenced what he chose to say to the Romans.

Paul needed his letter to the Romans to do several things. First of all, it needed to serve as an introduction. Paul was a controversial character, and he wanted to send a letter ahead of his arrival to help smooth the way so they would decide to support him.

In addition to his own needs, Paul also had to address the church’s pastoral needs. The church had some conflicts that needed to be addressed. In light of those needs, why did he choose to write this letter to the church at Rome?

Pay attention to what’s “written between the lines” as you study the book of Romans. Sometimes a sentence that looks to us like a “throw-away” comment can teach us volumes about Paul’s character, assumptions, practices, and theology. I’ll say more about that in a future blog, when we’ll work at extracting the meaning behind just a few of these brief “throw-away” comments.

My next blog will deal with Paul’s introduction of himself to the church at Rome.

The previous was adapted from a class lecture Dr. Robert Sloan gave on the book of Romans in January, 2011 at Houston Baptist University.