Standing on the Promises 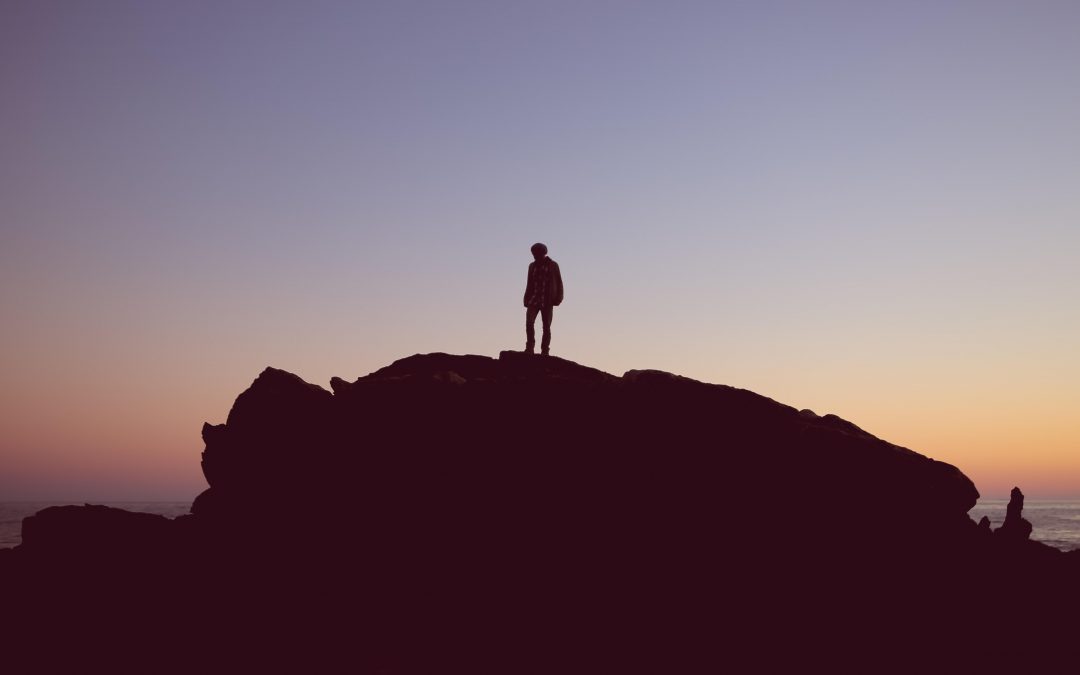 Today when we say “promises of God,” we usually mean something devotional that applies in our own lives and churches. We oftentimes use the phrase abstractly to mean something like, “God is good, God is faithful, and if anything goes bad, don’t worry, he’ll take care of you.”

That can be a legitimate abstraction in certain circumstances, but don’t forget that when scripture speaks of God’s promises, it’s referring to something very specific. God made promises to Adam, Abraham, Isaac, Jacob, and to Israel. These are the promises that were being fulfilled before the eyes of the New Testament writers and witnesses.

What was promised? Nothing short of the recovery of the whole earth. The scripture anticipates the restoration and redemption of the world, and finally, a new heaven and a new earth. The first heaven and the first earth are corrupted, because of the fall, and the nations have been scattered, but there’ll be a recovery, a restoration. It’ll all come about under the banner of the Messiah of Israel, the king of all the earth, the lord of all the nations, and the very son of God.

That’s the Biblical story. You can’t even begin to appreciate the preaching of Jesus, the perspective of the New Testament writers, as in, for example, the theology of Paul, Peter, James, or the author of the epistle to the Hebrews, unless you start with that framework of promise and fulfillment which we call eschatology.

Promises Fulfilled in the End

The New Testament focuses on fulfillment. That’s why, from the point of view of the New Testament writers, these are the last days. Not much else needs to happen, except “The gospel of the kingdom must first be preached in all the world for a witness.” (Mark 13:10) Then comes the end (Matthew 24:14).

We, like the New Testament writers, are living in the end times. We don’t know how long the end will last. Don’t think that because this is the end, that means it will be short.

All of God’s purposes have been consummated in Jesus, particularly in his death and resurrection. His resurrection as a new creation was the start of this end times restoration.

These are the last days. The nations themselves have been scattered, just as Israel was in exile. Now is the time of recovery. In the end, Messiah will appear again, the son of God, and the glorious “end of the end” will take place.

The previous was adapted from a class lecture Dr. Sloan gave on the book of Romans in January, 2011 at Houston Baptist University.