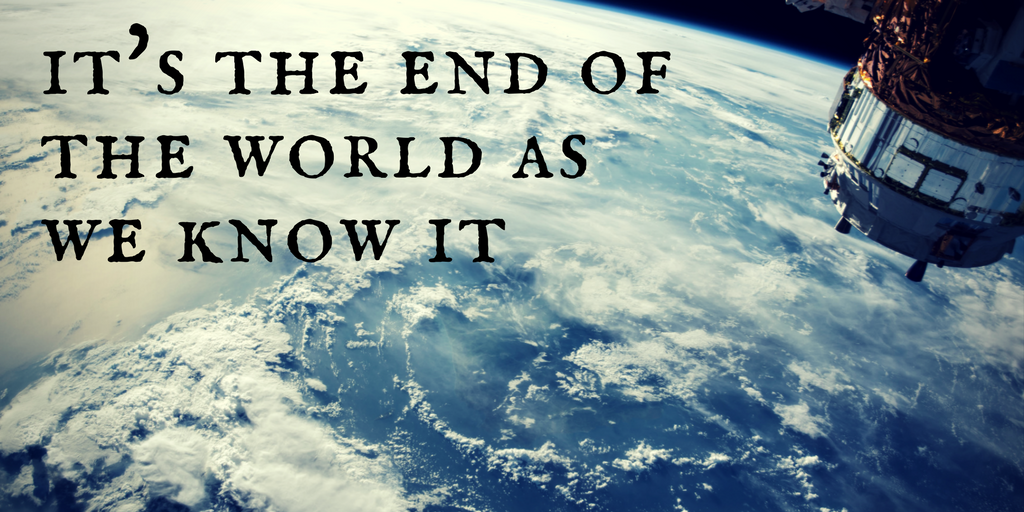 To put it more precisely, they believed they lived in the moments of the fulfillment of the divine promises. They were persuaded that the creator God who had acted through Abraham, Isaac, Jacob, and the nation Israel, and who, through Israel’s prophets, had promised a Messiah, an anointed king, had dramatically moved within their lifetimes. They were convinced that they were living within the most dramatic eschatological moments of human history.

Eschatology means the study of last things. When we talk about the study of last things, we’re usually talking about death, resurrection, and the millennium, or something similar. You need to appreciate the word eschatology from the point of the view of the first century. Jewish prophets and writers and preachers from that era made it clear that they believed the ends of the ages were near.

You can see this in the political movements of Israel—various Messianic movements emerged. The people of Qumran, where the Dead Sea Scrolls were found, certainly believed that they were living at the end of the age. In fact, they believed that God’s purposes were coming to fulfillment through them. They believed that the long awaited promises of God in scripture, particularly his promises to Abraham, Isaac, and Jacob for Israel, were coming to fulfillment through their community.

This was a widespread sensibility. Daniel prophesied that at the end of the age Israel would be restored, there would be a return from exile, and God’s people would be rescued, though not without a lot of grief. The book of Daniel references at least four evil empires that would roll across Israel, the people of God, before the Messiah would come and rescue Israel.

Scholars disagree about when the book of Daniel was composed, but we know that it was written at some point during the Babylonian captivity. The Persians later took over from the Babylonians, and Israel was ruled by the Medeo-Persian empire. The Macedonian-Greeks came to power through Philip of Macdeon and his son Alexander the Great. Their empire was followed by the Romans, who were the dominant world empire at the time of Jesus. The book of Daniel was certainly written before the time of Jesus, and the New Testament writers were confident that the four evil empires had already rolled across Israel. This was the pervasive view.

People are still interested in setting timetables for the end times. These days, though, it tends to be only a fringe element that worries about calculating the end. Part of the reason for this is that our view of human history is so secular. We think history is moved along by presidents, prime ministers, and nations. But if you look at the time of Jesus, you see a Jewish kingdom under Roman domination. It was widely believed that soon Messiah would appear.

I’ll say more about this in my next few blog posts, when I’ll take a closer look at some of the scriptures that show what the New Testament writers believed about the end times and what God’s promises mean for us today.

The previous was adapted from a class lecture Dr. Robert B. Sloan gave on the book of Romans at Houston Baptist University.