Blessed Assurance: Am I Truly Saved? 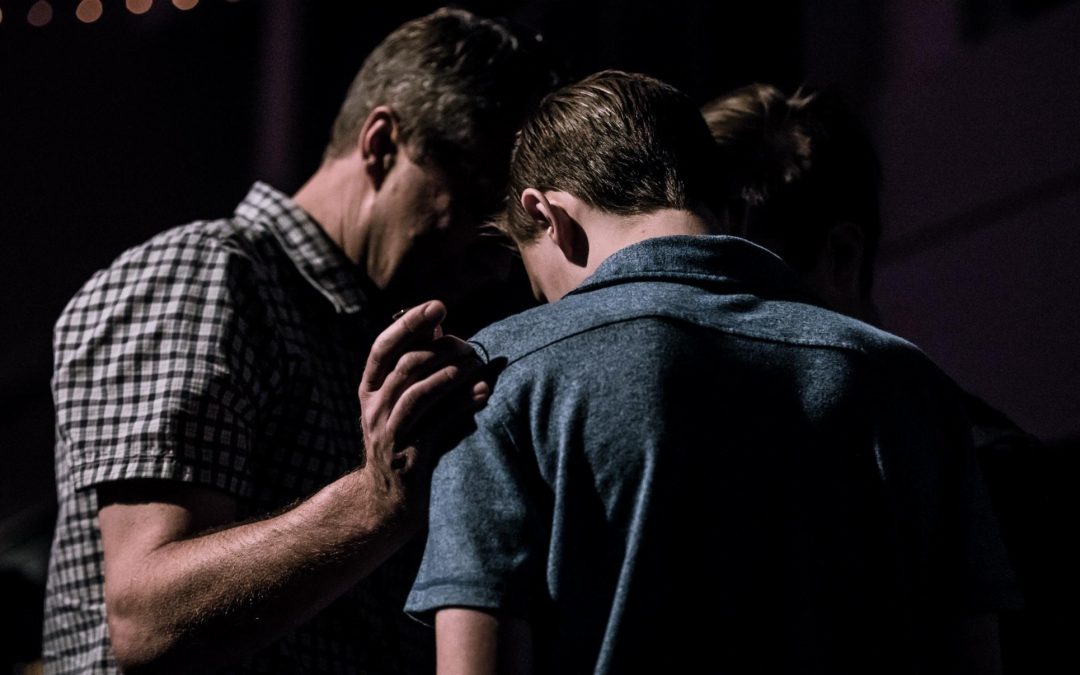 My father was an amazing man. He died in 1986, and I miss him terribly. He was quiet, introverted, full of wisdom, and not at all ostentatious. Dad told me something that surprised me one time when I was in my late 20s. I had just received my doctorate, and I was pastoring a church in west Texas. Dad came to me one day and admitted he had a hard time saying for sure that he was saved. I asked him why, and he said, “Well, it sounds so arrogant. It’s up to God to save me. Who am I to say what he’s decided?”

We talked about it, and we went through the gospel story together. Dad told me, “Oh yes, I trust him, I believe he is Lord and Savior. It just doesn’t sound right to say that he’s definitely saved me. It sounds too braggadocious.”

There are some traditions in the Christian church that don’t really emphasize assurance. I think they’re mistaken, but I do see where they’re coming from. John Wesley is said to have told people that he expected to be surprised by three things when he arrived in Heaven:

This reflects a certain tradition of piety that says “It’s up to God to decide in the end. I’ll wait and see what God has to say.” I’m not commending that—I do think there is a doctrine of assurance. But I think sometimes we emphasize that doctrine in ways that may not be helpful.

My dad was offended by what sounded to him like arrogance or ostentation on the part of some believers. Ronald C. White, Jr., author of A. Lincoln: A Biography writes that Abraham Lincoln had similar hesitations. Lincoln was never baptized, and never affiliated with a church. He was apparently put off by the revivalists’ emphasis on a highly external and emotional religion.

The Promises of our Heavenly Father

I remember telling my dad, “Don’t you remember when I was little you used to give me an allowance? I knew that you’d give me 50 cents every week. It wouldn’t have been bragging for me to tell people, ‘I will have my allowance on Saturday.’ I trusted you, Dad. You gave me your word. I knew you would give me what you promised.”

The Christian life is similar. Sometimes people struggle with their faith, even though our heavenly Father has promised to save us if we put our trust in Him.

Your conversion story doesn’t have to be dramatic.

I think part of this is because we tend to emphasize the great stories of conversion. They’re interesting and exciting, and sometimes people feel as if their decision to trust in Jesus “doesn’t count” if it doesn’t produce in them a rush of emotion.

It’s true, the gospel changes lives. Drunks, drug addicts, and people who live in the dregs and ditches of life can be transformed by the saving power of God through Jesus Christ. But not all conversion stories need to be dramatic. Sometimes people come to Christ quietly. Think of Lydia, the seller of purple. The book of Acts tells us simply, “The Lord opened her heart to respond to the things spoken by Paul.” (Acts 16:14)  You don’t have to have a dramatic conversion story to know that Christ has saved you.

If your conversion story can’t always tell you, and your feelings can’t always be relied upon, how do you know whether you’re continuing in your faith and maturing as a Christian? Fortunately, the New Testament does give us some specific markers to look for as we grow in our relationship with Jesus Christ. I’ll say more about some of those markers in my next blog.

The previous was adapted from a sermon Dr. Sloan delivered at Kingsland Baptist Church on January 13, 2013.