Friendship: You Need to Be There 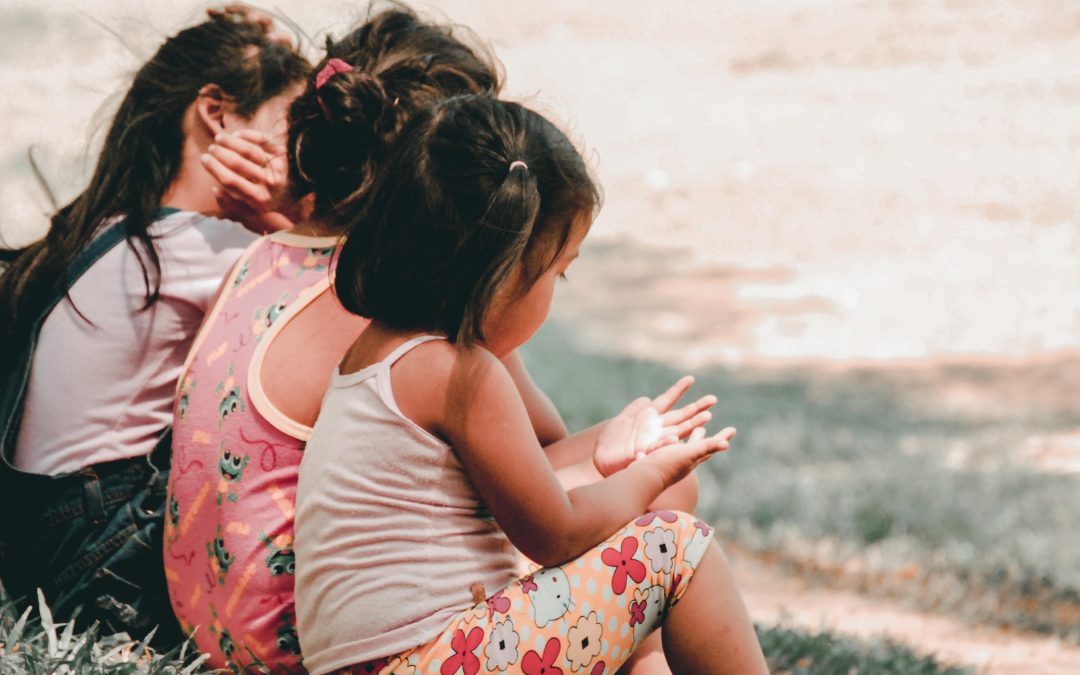 There’s really no substitute for being with someone and speaking with them one on one. Other forms of communication are good, but they’re not the same. This blog lets me share just a few of my thoughts with you and lets us study the scriptures together in a limited way, but it’s not nearly as good as being with you in person.

Paul longed to be with his friends.

The apostle Paul understood the importance of being with people. He had deep networks of friends, and he regretted deeply that he could not always be with them in person. In fact, over 60% of the proper names in the New Testament come from Paul’s letters. He sent greetings to his friends in his letters, and sometimes he traveled with friends with whom he would later send his letters. We know that that was typical because he would often allude to the letter carrier at the ends of his letters.

Paul told the church at Thessalonica, for example, that he was sending Timothy to them to find out whether they had persevered in the faith. It was not easy for Paul to send his companion Timothy away, but he was concerned that the Jewish opposition at Thessalonica might have driven the new converts away from their faith:

Therefore when we could endure it no longer, we thought it best to be left behind at Athens alone, and we sent Timothy, our brother and God’s fellow worker in the gospel of Christ, to strengthen and encourage you as to your faith…(1 Thessalonians 3:1-2)

We can be thankful, in the providence of God, that Paul was not always able to be with his friends in person. If he hadn’t often been separated from them, we would likely not have the letters that make up such an important part of our New Testament.

How were Paul’s letters used?

Over time, Paul’s letters came to be read alongside the Jewish scriptures. The early Christians knew that there was a right way to interpret the Jewish scriptures in light of the death and resurrection of Jesus, and that Jesus’ followers — the apostles — had delivered a body of interpretive perspective. At the end of Luke 24, for example, the risen Jesus spoke to the two on the road to Emmaus, and then later to some of his apostles. Luke wrote that Jesus explained to them all the things about himself in Moses, the prophets, and the Psalms. Jesus interpreted the Old Testament for them. The apostles learned from Jesus in his ministry, they saw him in his death and resurrection, and then they learned from him again in his resurrection appearances.

You cannot simply read the Old Testament and act as if there were no New Testament. Paul’s letters, which contain so much of the apostolic body of interpretation, were preserved and read over and over again. When the early Christians met together in worship, they read from the Jewish scriptures. They read from them because they testified of Jesus and found their fulfillment in him. But these same early believers also read other material alongside those scriptures. These believers read from Paul’s letters so often, so intently, and with such confidence that these letters gave them the key to understanding the Jewish scriptures, that within a matter of probably just a few short decades, it could be said that Paul’s letters were themselves a part of scripture—what we call the New Testament.

So, in the providence of God, we can be thankful that Paul did not get back to Thessalonica. But that doesn’t efface or erase the following point, and that is that he would have preferred to be there in person. Look, for example, at 1 Thessalonians 3:10:

“As night and day we keep praying most earnestly that we may see your face.”

This was a passionate prayer that he prayed over and over. Paul was separated from his friends whom he longed to see, and this was difficult for him.

Paul wasn’t in suspense forever. He sent Timothy back to Thessalonica more than once with letters to deliver to the new church there—that’s how 1 and 2 Thessalonians, two books of our New Testament, originated. We’re grateful for these books, but that doesn’t change the fact that Paul would have rather visited the Thessalonians in person.

Value your relationships with other believers.

Christians need to spend time with one another. It is so important for our hearts and minds and souls to be expanded through the relationships that God creates by our common faith in Jesus Christ. To extend your heart with sacrificial constancy to someone else—that is like Jesus giving himself for us. I pray that we will each learn to do that.

Other blogs about Christian relationships: