Wilma Rudolph and the Apostle Paul: Athletes for Jesus 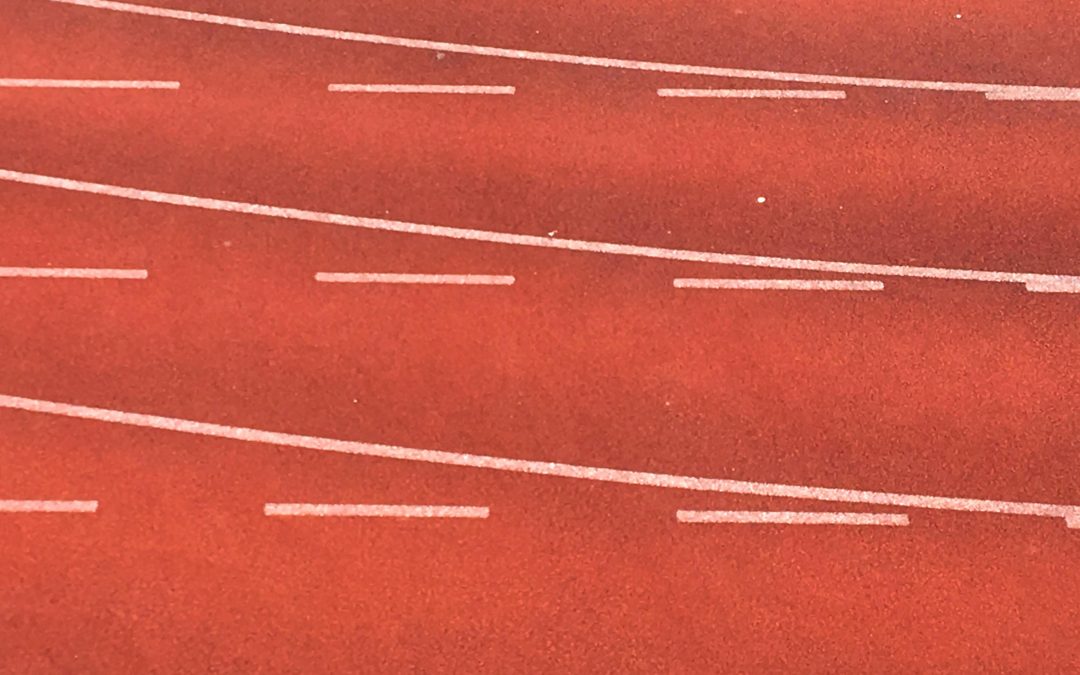 Wilma Rudolph, A Girl with Polio

Wilma Rudolph was born in 1940, the 20th of 22 children in her family. She was stricken with polio when she was very young. As you can imagine, she grew up in poverty and very challenging circumstances. Her family had a deep Christian faith, though, and they taught her that God had a purpose for her life.

1940 may as well have been the Middle Ages for polio patients, compared to what medical science can do today. Wilma’s doctors told her family over and over again, “She’ll never walk.” Wilma’s mother refused to give up, and she faithfully massaged Wilma’s legs every day for years. It worked. Wilma eventually improved just enough that the doctors put her in leg braces. Her mother was still determined not to give up until Wilma was completely well, and Wilma Rudolph was able to walk without those clunky braces by the time she was 12.

Wilma learned something from her mother about not giving up and not giving in. By the time Wilma was 15 years old, she could run so well she started winning races. She won so many races that she came to be known as the Tennessee Tornado. She made the 1956 U.S. Olympic team when she was just 16.

The team went to Melbourne, Australia, and they didn’t do so well. Wilma later told people that she’d been so happy to make the team that her training and dedication had dropped off. When she saw how her team had failed in 1956, another level of commitment clicked over in her, and she decided she’d go to Rome in the 1960 Olympics. Wilma Rudolph won three gold medals in Rome and became known as the fastest woman on earth.

Remember, this was the girl with polio who’d worn leg braces only seven years earlier.

Wilma Rudolph’s story is a good illustration of the kind of discipline and self-sacrifice the Christian life demands. 1 Corinthians 9:24-27 refers to the Isthmian Games, a contemporaneous counterpart near Corinth to the ancient Olympic Games. Paul wrote about the discipline and athletic competition involved in these games, and he used these as a model for Christian discipleship. He wanted to draw the Corinthians out in a kind of voluntary, determined, self-willing attempt to be submissive to Jesus Christ and to live a voluntary life of discipleship. Paul used images of Corinthian game athletes who were disciplined and well prepared to encourage his readers to be disciplined and determined in their relationship with God:

Do you not know that those who run in a race all run, but only one receives the prize? Run in such a way that you may win. And everyone who competes in the games exercises self-control in all things. They do it to receive a perishable wreath, but we an imperishable. Therefore I run in such a way, as not without aim; I box in such a way, as not beating the air; but I buffet my body and make it my slave, lest possibly, after I have preached to others, I myself should be disqualified. (1 Corinthians 9:24-27)

If you didn’t read this passage in context, you might get the idea that Paul thinks winning a race is all that matters. Or, you might mistakenly think he’s talking about winning the gift of everlasting life. He’s not saying either of these things; rather, he’s talking about discipleship. He’s giving an example of the kind of voluntary self-denial, spiritual training, and discipline an apostle goes through for the sake of his mission to preach the gospel.

The author of Hebrews 5 uses a similar image. I’ll explain in my next blog post, when I’ll say more about the kind of discipline Christians must develop in order to draw closer to God’s best for them.

The previous was adapted by Rachel Motte from a Convocation address Dr. Sloan delivered at Houston Baptist University.