“In spite of that, we call this Friday Good” 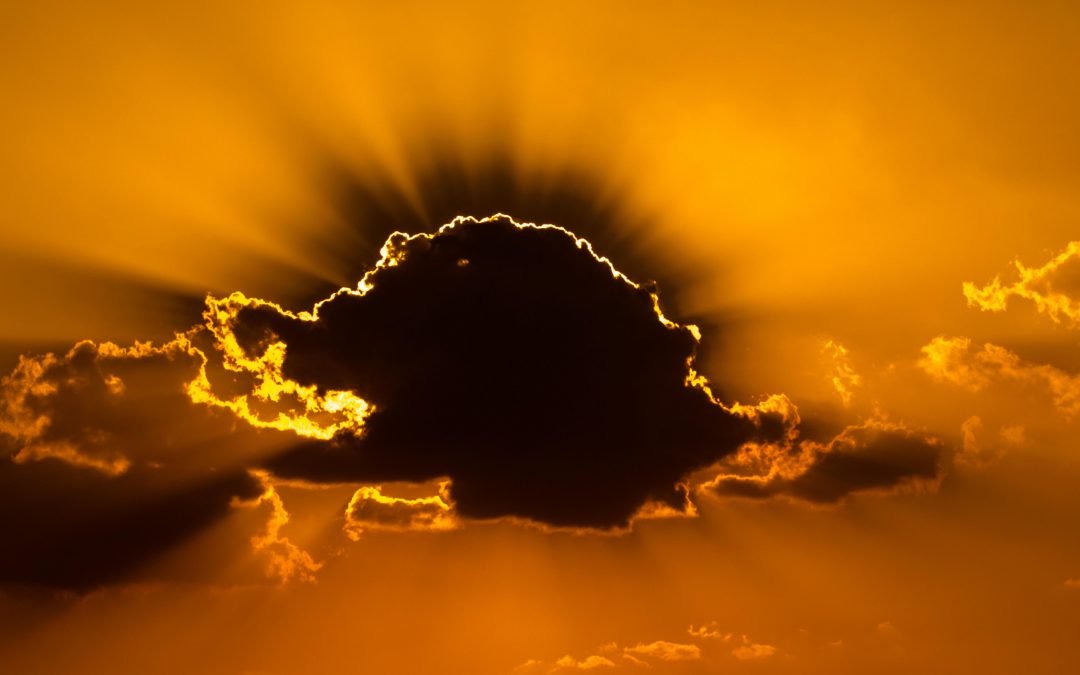 Have you ever wondered why Adam and Eve didn’t die at the very moment they ate the forbidden fruit in the Garden of Eden? I remember asking my mother when I was young. She explained to me that death was bigger than just that moment, and it involved more than simply falling over dead. That was a pretty good answer.

Death, the corruption of all creation

When we think of death, we tend to think of it only as a kind of clinical phenomenon. Death occurs when the heart stops beating, or perhaps when brain waves cease. When the scriptures speak about death, on the other hand, they refer to much more than a mere clinical definition of death. In scripture, death symbolizes the corruption of the entire created order.

For Adam and Eve, death meant, first of all, the beginning of their alienation from God. They became ashamed over their guilt, and God expelled them from paradise. In addition to the alienation between Adam and Eve and God, a curse was placed upon all of creation. Because they disobeyed God, everything on earth is subject to death.

God has a strategy for reversing the cataclysmic disaster we call the Fall. He wants to reverse not only the corruption which culminates in physical, spiritual and cosmic death, but also the curse that is upon the entire created order.

Jesus’ death and resurrection, reversal of the Fall

Christians all over the world will take time to remember Good Friday, the day on which Jesus died, the Friday before Easter Sunday. Just as death, in scripture, means the corruption of the entire created order, Jesus’ death and resurrection mean the beginning of the total reversal of the Fall.

For He must reign until He has put all his enemies under His feet. The last enemy that will be abolished is death. (1 Corinthians 15:25-26)

And the final defeat of death will bring about a shout of triumph:

Jesus’ resurrection was more than a great miracle on Easter. It was more, even, than the victory of the rest of the dead being raised to immortal life. It is the beginning of the creation of a new heaven and a new earth—the beginning of death’s final defeat. Think about that as you remember Christ’s death on Friday, and think about it as you prepare to celebrate his resurrection on Easter Sunday.

I’ll write about the importance of the resurrection in my next blog.

The previous was adapted by Rachel Motte from a sermon Dr. Sloan gave on May 1, 2011. Robert B. Sloan is the president of Houston Baptist University.