Jesus and Arthur Holmes: Pedagogy from the Masters 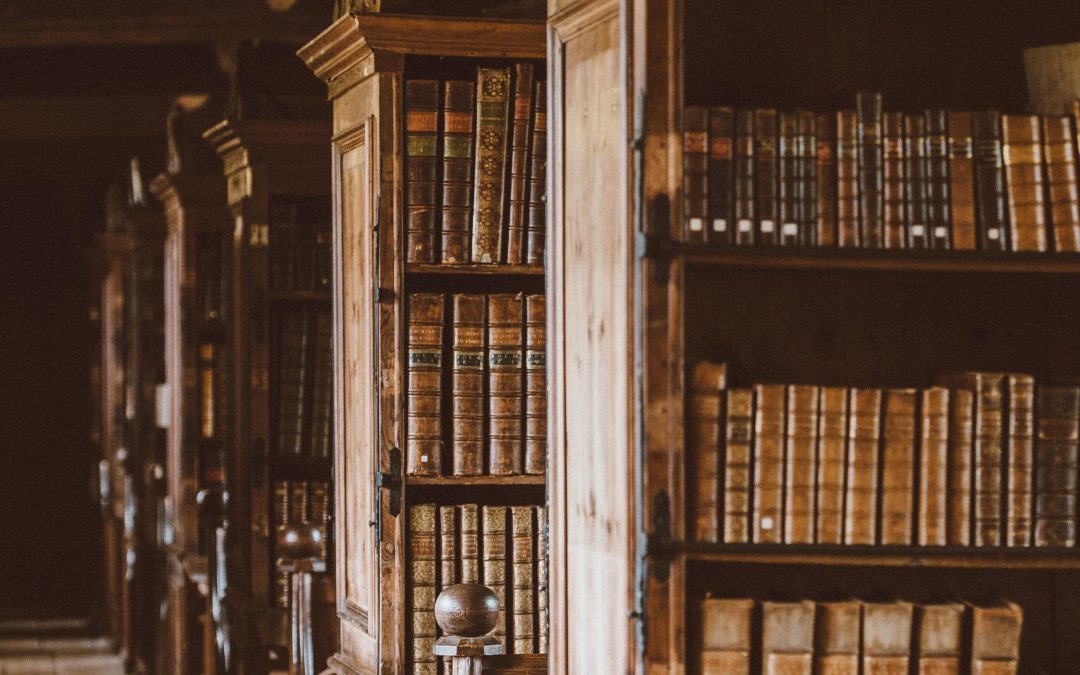 Christians enjoying success in the field of philosophy today can thank Arthur Holmes for helping them get there. Holmes taught philosophy at Wheaton College for more than 40 years, where he wrote and spoke about the integration of faith and learning. He died in 2011, leaving behind him a rich legacy of learning and discipleship.

When Holmes was a young professor many years ago, he decided to devote his life to training one hundred Christian philosophers. It’s likely that he sensed God calling him to do this. He wanted to offer Christian scholars the best possible training, and he wanted to spend his years mentoring and advising them. When he met a promising student, he would direct them to Wheaton’s MA Philosophy program, and he would spend time with them one-on-one.

I don’t know whether he met his goal of training and mentoring one hundred scholars. His influence over the years was so great that he may well have surpassed it. He helped establish the Society of Christian Philosophers, which now has more than a thousand members, and he had a profound influence on students in other fields as well.

Holmes taught students who went on to get PhDs at prestigious schools all around the country, and those students profoundly influenced philosophy departments all over the United States. Today, there are Christian philosophers throughout state university philosophy departments. Christians have largely taken over the field of philosophy, and Art Holmes’ work was a key part of this success. The American Philosophical Association is greatly influenced by Christian philosophers. That wasn’t true in the 1950s, and it might not have happened without Holmes’ tireless, life-long commitment to his faith, to his field, and to his students.

Learn about the Philosophy department at Houston Baptist University here.

Art Holmes was one man and one teacher in a small philosophy department at one school. His remarkable influence on the field of philosophy will continue long after his death because he understood that change takes time. He saw that his field was mired in secularism, and he didn’t give in to a “quick fix” mentality. He committed himself to the fact that change takes time and hard work, and he concentrated on forming the kind of relationships that would change people’s lives.

Jesus also invested in his students.

Jesus was another teacher who understood this. He invested himself in his students, and he changed their lives. We don’t always think of Jesus as a teacher, but the Bible indicates that nearly everyone who knew him called him by that title in one form or another. The words rabbi, master, and Lord are all English translations of different forms of the word teacher at various points in the scripture.

Like many good teachers, Jesus mentored a small group of followers—the disciples. It was common for rabbis in Jesus’ time to have disciples, that is, people who grouped up around them and wanted to learn their take on the Jewish tradition. Jesus invested himself in twelve disciples, and he taught these twelve in a variety of ways and in a variety of settings.

Sometimes, Jesus would stop everything and teach the entire group of disciples a lesson because it was timely. Mark 10 describes an instance when Jesus and the twelve were on the road to Jerusalem. James and John went to him and said, “Grant that we may sit in your glory, one on your right, and one on your left.” (Mark 10:37) The other disciples were indignant when they heard this, and Jesus responded immediately. Mark 10:42 says that he acted, “Calling them to himself.”  He used the instance as an opportunity to teach the group all together, gathered around him.

At other times, Jesus would teach in the course of a conversation. Peter’s confession in Matthew 16 is a good example of this. Jesus was questioning his disciples—“Who do people say that the son of man is?” (Matthew 16:13) and “Who do you say that I am?” (Matthew 16:15) Peter gave the best answer: “Thou art the Christ, the Son of the living God.” (Matthew 16:16) Jesus took this answer and used it to continue teaching in Matthew 16:17 and following.

Jesus spent a lot of time in private with his disciples, teaching them as a group and teaching individual disciples one on one.

Large Crowds and in Public

Jesus also taught publicly, and he taught large crowds. In Mark 14:49 he told those interrogating him at his trial, “Every day I was with you in the temple teaching….” His teaching was not done in secret. The gospels make numerous references to the crowds that followed Jesus, calling out to him as teacher and waiting for him to begin teaching. He had concentric circles of influence and discipleship—individual disciples, the twelve, the members of the crowd who probably followed him from place to place, and the crowd as a whole.

You can also read “Faith & College: Jesus was a Teacher.”

Jesus taught in so many different ways. Sometimes he told parables, stories that are not always easy to understand. Sometimes he performed miracles, which are like acted out parables. John’s Gospel calls these miracles “signs”—lessons that were meant to point to a larger truth. The miracles were acted out lessons of teaching, and they were powerful in ways that a lecture or a conversation never could be.

I thank God for Art Holmes’ rich legacy, and I thank God for the many ways that Jesus showed us how to be better teachers. If you’re a teacher hoping to impact your field for the cause of Christ, commit yourself to the fact that it will take time. Remember Arthur Holmes’ lifelong commitment to his students. Most importantly, remember Jesus’ example, and humble yourself in order to learn from the Master teacher.

The previous was adapted by Rachel Motte from Dr. Sloan’s address to Prestonwood Christian Academy on November 19, 2007.

I’ve been recently writing blogs about how the Christian worldview influences various aspects of education. You can read the Faith & College blog series here.