Our God Whom We Serve is Able to Deliver Us 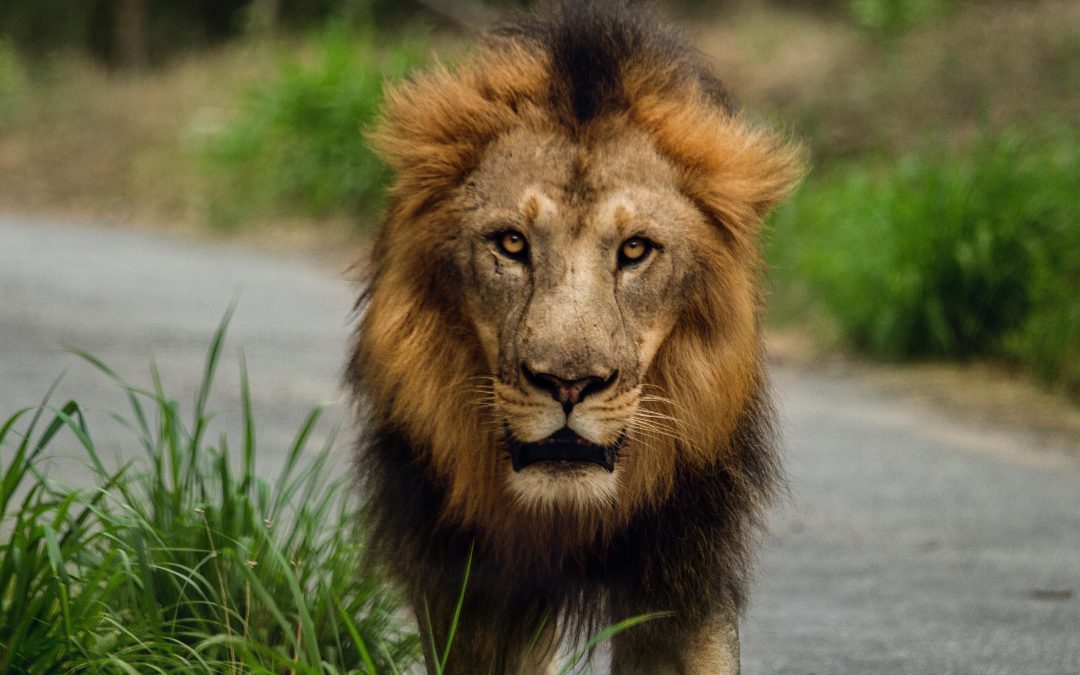 Shadrach, Meshach and Abednego did well for themselves in exile. They were given high ranking bureaucratic positions, and a group of native Babylonian administrators became jealous. But these native Babylonians, also called Chaldeans, soon saw an opportunity to undermine their Jewish competitors.

A law was passed that they knew the Jews would not obey. A very fine image was built to represent Nebuchadnezzar’s power and authority and the Babylonian gods. No Jew could bow down to any kind of image, and the Babylonians knew this. Read the story from the Scripture in Daniel 3.

The law mandated that every time a certain musical fanfare sounded, everyone had to bow down and worship the image. Shadrach, Meshach and Abednego wouldn’t do that. They were reported, and Nebuchadnezzar was outraged. He told them he would give them just one more chance:

Now if you are ready, at the moment you hear the fanfare… to fall down and worship the image that I have made, very well. But if you will not worship you will immediately be cast into the midst of a furnace of blazing fire; and what god is there who can deliver you out of my hands? (Daniel 3:15)

Our God is Able

I get the impression that Shadrach, Meshach and Abednego didn’t have to think long about their answer:

If it be so, our God whom we serve is able to deliver us from the furnace of blazing fire; and he will deliver us out of your hand, O king. (Daniel 3:17)

In so many words, “Our God is able, and he will save us if he so chooses.”

These young men were well schooled in their own history. They knew that the God of Israel was the God who had brought their forefathers up out of the land of Egypt, out of the house of slavery, who had sent the plagues upon the land of Egypt, who had parted the waters of the Red Sea, and driven out their opponents before them. They had been called and preserved and protected by the covenant God who had kept his word, and they knew that they worshipped this one true and living God.

Even if He Doesn’t

Of course, these men also knew that you can’t command the miraculous. God doesn’t always do what we ask him to do. He’s able, but he may choose to say no. Shadrach, Meshach, and Abednego no doubt knew from their ancient tradition that terrible things can happen even to the righteous. They knew the story of Job.

Keep that in mind when you read the rest of their answer:

But even if he does not, let it be known to you, O king, that we are not going to serve your gods or worship the golden image that you have set up. (Daniel 3:18)

You probably know the rest of the story. The king was so furious when he heard this answer that he had the furnace heated seven times hotter than normal. It was so hot that the soldiers who threw Shadrach, Meshach, and Abednego into the furnace were burned to death by the radiant heat outside the door.

An Angel of the Lord

And then, the king witnessed a miracle: inside the furnace were not three figures, but four. An angel of the Lord protected the men inside the fire. The king ordered the men to be brought out, and they were not harmed in any way.

The king knew that their God had been vindicated, and he issued a proclamation:

Any people, nation or tongue that speaks anything offensive against the God of Shadrach, Meshach and Abednego shall be torn limb from limb and their houses reduced to a rubbish heap, inasmuch as there is no other god who is able to deliver in this way. (Daniel 3:29)

It’s an incredible story. The miracle is overwhelming, but don’t let the miracle obscure that moment of courage when these three young men declared that they would obey God whether or not he saved them.

Be courageous. Shadrach, Meshach, and Abednego were willing to die for what they believed.

Do you believe anything so deeply that you’re willing to give your life for it?

It is said of Jesus that he was obedient to the point of death, even death on a cross. We have been called to be followers of Jesus Christ. We have been called to live our lives in such a way that we make a difference in the world for the cause of Christ. We’ve been told to seek first the kingdom of God, and all this other stuff will be added to us.

I challenge you: have deep, rooted convictions shaped by scripture. Live your life courageously in the name of Jesus Christ.

The previous was adapted by Rachel Motte from Dr. Sloan’s address to the students of Houston Baptist University on February 18, 2009

Robert B. Sloan is the author of a young adult fantasy series about an orphan named Hamelin Stoop. You can learn more about the books at HamelinStoop.com or Amazon.