The Conscience and the Unbeliever 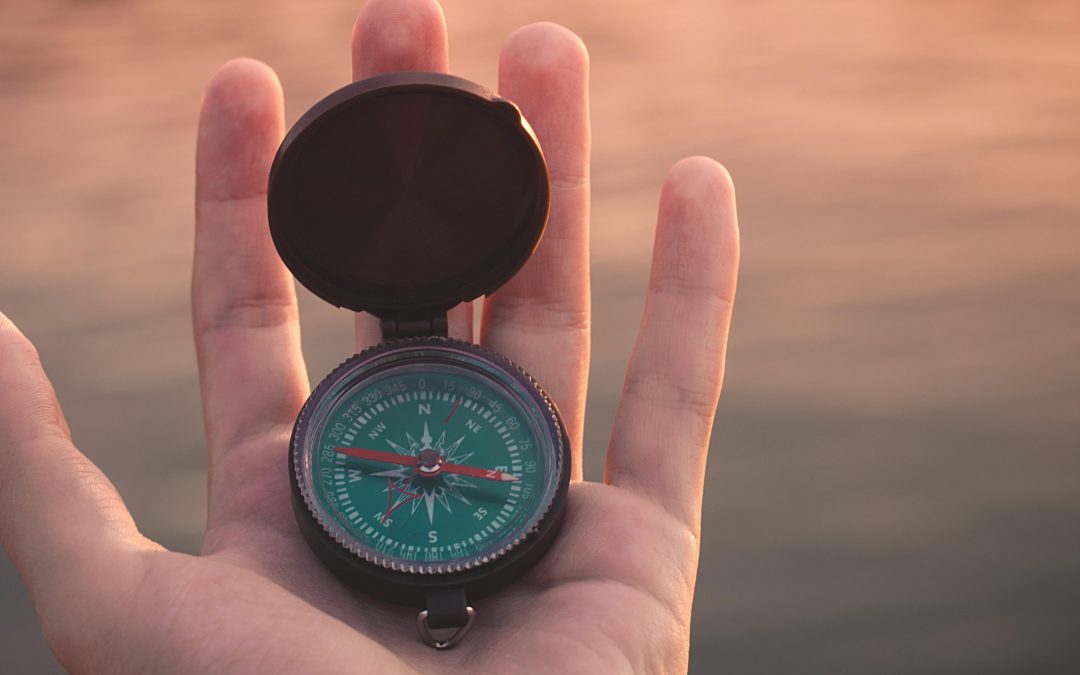 Christians and non-Christians alike can make sound moral choices because God created each and every one of us with a conscience. When your non-Christian friends talk about being good, decent people, even though they don’t go to church, they’re trying to assuage the still, small voice that cries out to them within their souls when they are alone.

You can read my previous blog about the conscience here.

That voice is Jesus’ voice, speaking to them through their God-given consciences. You don’t have to be a Christian, a Jew, a Muslim, or of any particular faith to hear that sound. God created it within you. You were made with an innate ability to recognize that some things are right and some are wrong.

The Bible has a number of things to say about the conscience. Paul mentions it in Romans 2:14-16. Scholars disagree about whether he’s referring to converted or unconverted Gentiles in these verses. Either way, Paul tells us the conscience is an inner voice that prompts us to obey God. Our consciences will serve to accuse or defend us on the last day at the time of judgment:

For when Gentiles who do not have the Law do instinctively the things of the Law, these, not having the Law, are a law to themselves, in that they show the work of the Law written in their hearts, their conscience bearing witness, and their thoughts alternately accusing or else defending them, on the day when, according to my gospel, God will judge the secrets of men through Jesus Christ. (Romans 2:14-16)

Some theologians argue that this passage from Romans proves non-Christians have a conscience. I don’t think that can be proved from Paul’s words here, but I do think it can be proved from another passage. In 1 Timothy 4:1-2, Paul is specifically referring to those who have rejected the faith:

But the spirit explicitly says that in later times some will fall away from the faith, paying attention to deceitful spirits and doctrines of demons, by means of the hypocrisy of liars seared in their own conscience as with a branding iron. (1 Timothy 4:1-2)

Paul shows us here that even those who reject the faith have a conscience, though that conscience may have become damaged by habitual sins. A seared conscience can crust over so that it is no longer effective, but we learn here that unbelievers do have one.

Sin and the Christian’s conscience

Sin can also damage a Christian’s conscience. In Romans 13:4-5, Paul says that we should obey the public authorities so that we don’t violate our consciences:

Paul is warning his readers to protect their consciences from the repeated sins that would damage that inner voice.

Paul also warned his readers to protect those whose consciences has already been weakened. Look at 1 Corinthians 8:7:

However, not all men have this knowledge [of God]; but some, being accustomed to the idol until now, eat food as if it were sacrificed to an idol; and their conscience being weak is defiled.

Some people have weaker consciences than others, and those who are stronger have a responsibility to protect the weaker believers. A person’s conscience may need strengthening even if he is a believer.

Your conscience can be wrong.

1 Corinthians 4:4 teaches us that the conscience is not infallible:

For I am conscious of nothing against myself, yet I am not by this acquitted; but the one who examines me is the Lord.

This makes me worry a little when I hear people say things like, “I’m going to go ahead with this decision because I have a great peace about it.” Peace is good, but it may or may not mean your decision is also good.

Your conscience can be wrong. Paul knew he couldn’t always rely on his own conscience, and the way he reacted to that knowledge might surprise you. I’ll say more about that in my next blog post.

The previous was adapted by Rachel Motte from Dr. Sloan’s address to Prestonwood Christian Academy on November 11, 2007.