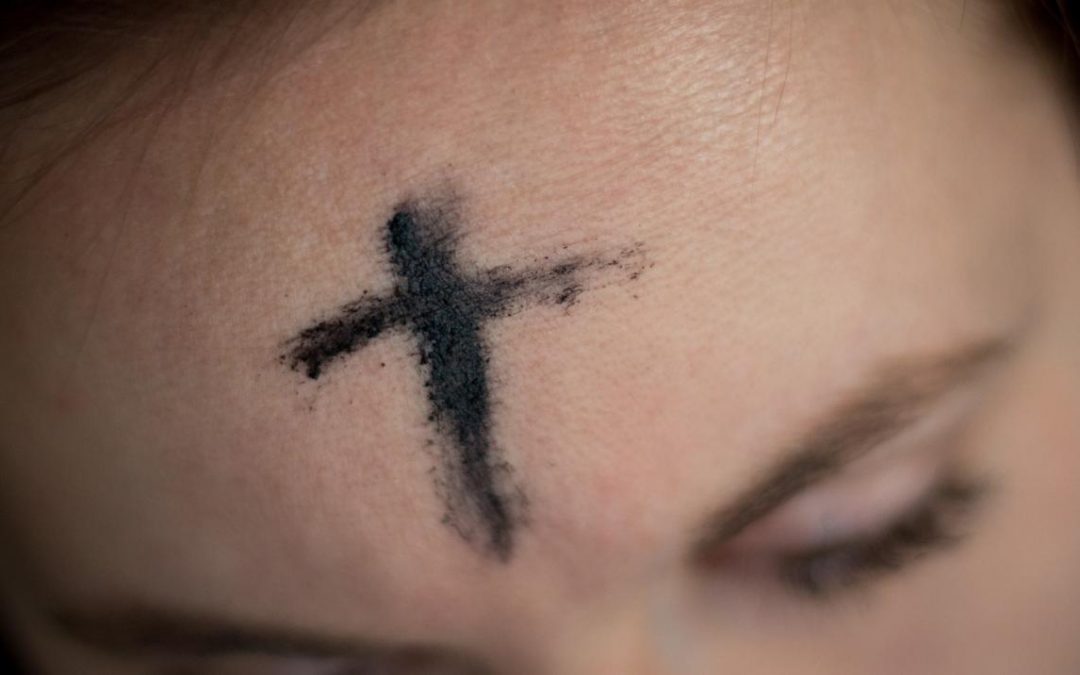 Ash Wednesday is the first day of the Lenten season. It’s a time to reflect on the very heart of the Christian faith — the death and resurrection of Jesus. It’s a time to recommit ourselves to the cause of Christ and be renewed in our faith as we look forward to Easter.

One traditional Lenten practice is to give up the use of something during the 40 days that make up the season. We Baptists don’t usually do this, so one year I joked to a friend that I had made the commitment to give up coffee for Lent. It was not much of a sacrifice to do that because I hate coffee.

Jesus gave up everything for the sake of the Gospel.

It’s easy to joke about, but voluntary self-sacrifice can be a powerful force. Of course, the death of the everlasting son of God was the real sacrifice. John’s Gospel states that Jesus had the power to lay his life down, and the power to take it up again. That is to say, he willingly did the will of the father. Jesus’ death is everywhere treated in scripture as an act of mercy, a saving work that he undertook voluntarily. No one compelled him to do it. You could argue that his love of the Father compelled him, but the truth is that this compulsion was freely given.

Jesus did all things for the sake of the gospel. Whether or not we give things up for Lent, the season should remind us that we need to be willing at all times to surrender our rights just as Jesus did.

Paul, the Corinthians, and food sacrificed to idols

Paul taught this principle in 1 Corinthians 8. It seems that some in the Corinthian church believed Christians shouldn’t eat foods that had been offered to idols. Others argued that the food was fine because the pagan deities these idols represented didn’t exist–there’s only one God, so if food was offered on a pagan altar, it was really offered to nothing.

Paul agreed with the group that believed the food was fine (1 Corinthians 8:8). There are no dietary restrictions in the Christian faith, after all. On the other hand, Paul also told the Corinthians that while they had the right to eat whatever they wanted, they should be willing to abstain out of love for new believers. A new convert out of paganism, for example, would have been accustomed to the culture of the idol. He would have been used to associating certain food with the idol and with all of the immoral things that took place in the pagan deity’s temple. If he saw Christians dining in the restaurants attached to the idol’s temple, he might be encouraged to return to that place to partake in not only the food but also the immorality. He might be encouraged to reengage with the worship of the idol.

Do we sacrifice for the cause of Christ?

I wonder sometimes whether any of us would give up so much as a pizza or a milkshake for the cause of Christ. We’re all called, as followers of Jesus, to take up the cross and follow him—but how often do we actually do that? Love for the brother for whom Christ died might demand that you be willing to give up your rights for the sake of furthering the Gospel, or for the furthering of a fellow Christian’s progress in his life with Jesus.

We’re called, in this season of the year, to be reminded that Christ voluntarily left his heavenly glory, allowed himself to be horrifically brutalized, and was utterly obedient to the will of the father for your salvation and for mine. May God give us the courage and the humility to faithfully give up all that we have, if need be, for the cause of Christ.

The previous was adapted by Rachel Motte from a sermon Dr. Sloan delivered on February 21, 2010.